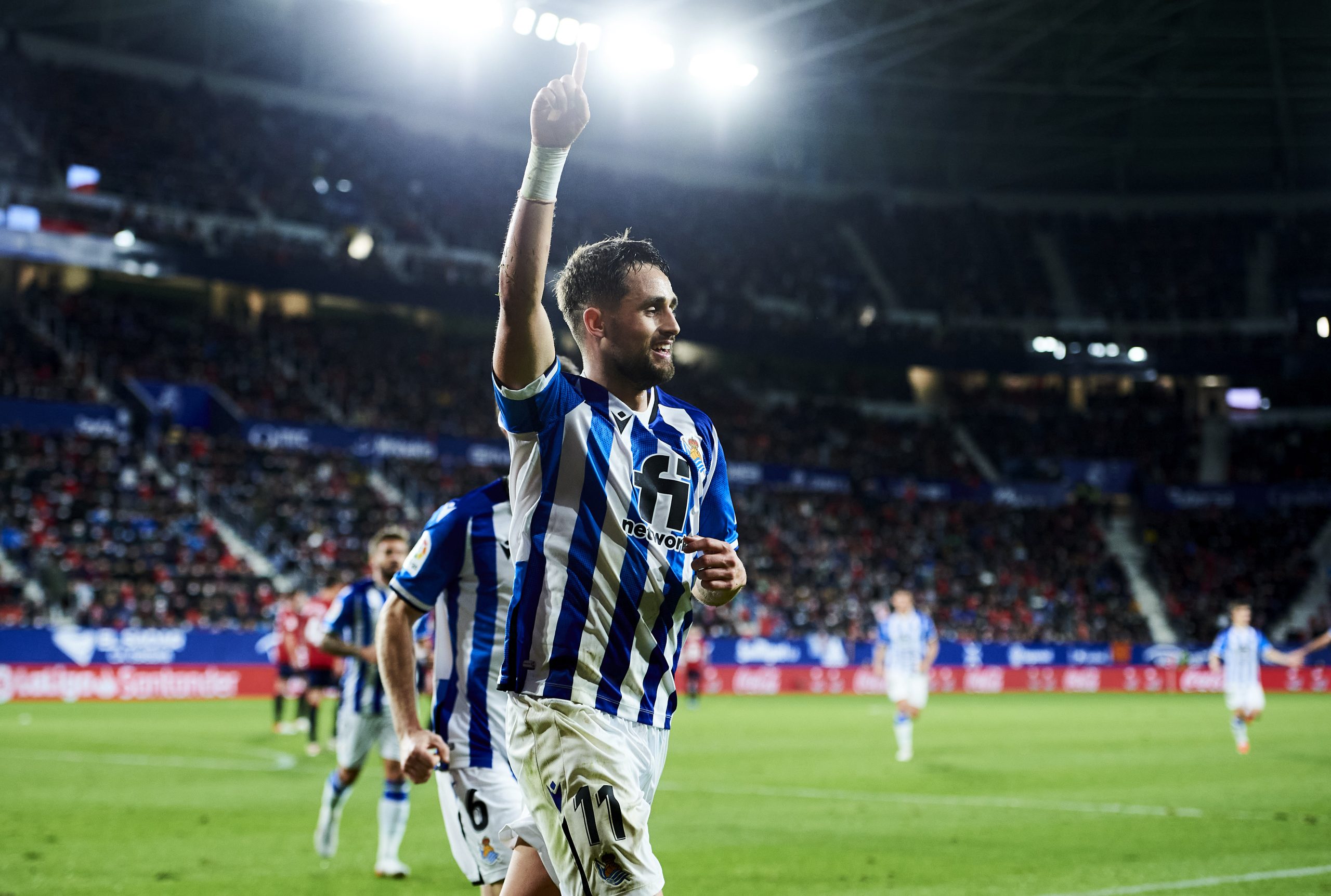 Barcelona’s pursuit of a new wide player seems to have taken them to fellow La Liga club Real Sociedad, with El Nacional reporting that Adnan Januzaj has emerged as a target for Xavi Hernandez & co.

The 26-year-old, a former Manchester United academy man, has been with La Real since 2017 and has been a regular in the side under Imanol Alguacil, making over 100 appearances for the club so far.

While he may not be the most prolific attacker around, the Belgian international offers versatility to the table and has looked in good touch this season, which has seemingly attracted the attention of Barcelona manager Xavi.

It is no secret that the 41-year-old is looking to beef up his options in the wide attacking berths, having seen the lack of depth hurt the club this season. With Ousmane Dembele’s future at Camp Nou under murky clouds, there would be a need for a new winger in case the Frenchman departs when his contract runs out.

While Januzaj would not exactly be a direct replacement for the 24-year-old, the ex-Manchester United ace is seen as more of a squad player by Xavi, someone who can essay the role that youngsters Abde Ezzalzouli and Ilias Akhomach have done this season but has more experience and exposure at the highest level of football.

The 26-year-old’s ability to play on either flank, link up with players and his prowess with his left foot are believed to have convinced the Barca head coach.

Januzaj is in the final year of his contract with Sociedad. The 26-year-old bags a gross salary of €4.4 million per year (€2.3 million-a-year net) and is seeking a better deal. However, the Basque club might walk away from negotiations if his demands seem over the top.

The report adds that Barcelona find the prospect of signing him on a free transfer, with just a potential signing-on fee, appealing. They would be in a position to meet Januzaj’s wage demands, even more so if Dembele ends up leaving.