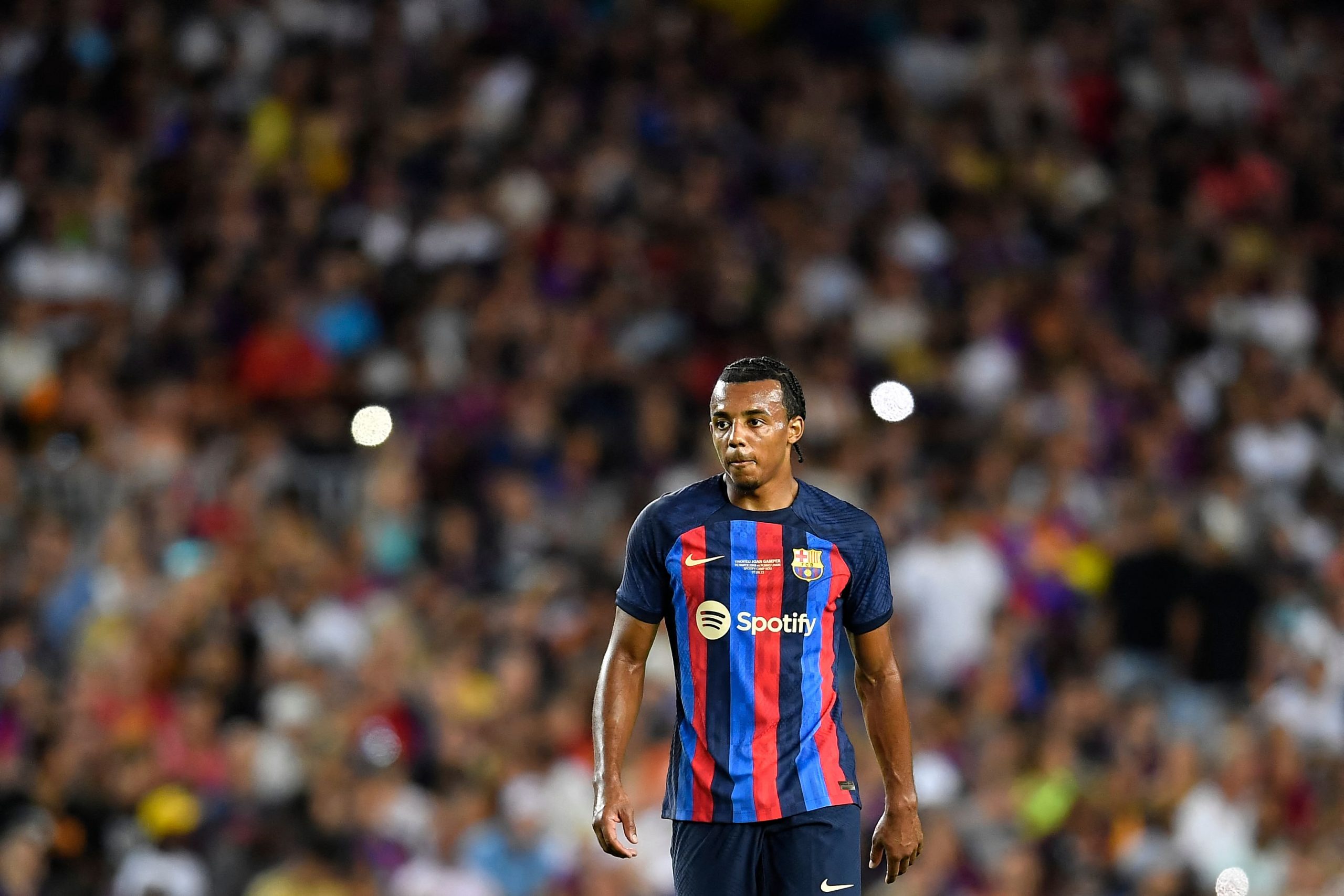 With less than 48 hours left before Barcelona take the field for their next La Liga game against Real Sociedad, no one really has any answer for whether or not new signing Jules Kounde will be a part of the team or not.

In all fairness, the Frenchman’s participation hinges on the fact that Barcelona will have to offload a couple of players or someone from the current roster will have to accept a salary reduction.

In that regard, the likes of Memphis Depay and Pierre-Emerick Aubameyang are said to be close to securing moves to Juventus and Chelsea respectively, but time is of extreme importance for that matter.

As reported by Spanish publication Diario AS, club’s sporting director Mateu Alemany and Xavi had a meeting on Saturday to discuss the possible roadmap for the aforementioned issue.

The conclusion was said to be optimistic as Alemany assured Xavi that the team will, in fact, sanction at least one of the mentioned two exits in order to register Kounde in time.

Alemany explained to Xavi that a transfer of Depay alone would be enough for the team to register Kounde mostly because the two players are more or less on a similar salary, which is about €6 million a year.

In case the Dutchman departs in time, Barcelona will have a free hand in negotiating a proper transfer fee for Aubameyang with Chelsea. The aforementioned outlet says the team is hoping to coup €25 million from his exit and this certainly includes all the variables.

It must be noted that Depay and Aubameyang’s departure will not only open space for Barcelona to register Kounde, but it will also give them a free hand in signing two full-backs. While one of them will be Alonso, the other is going to be a right-back.

Of the two defenders, one will earn about €3 million a year while the other will pocket €4 million.

For now, however, the management’s priority remains Kounde’s registration and Alemany is seeming confident enough that the team can pull off the operation in time.