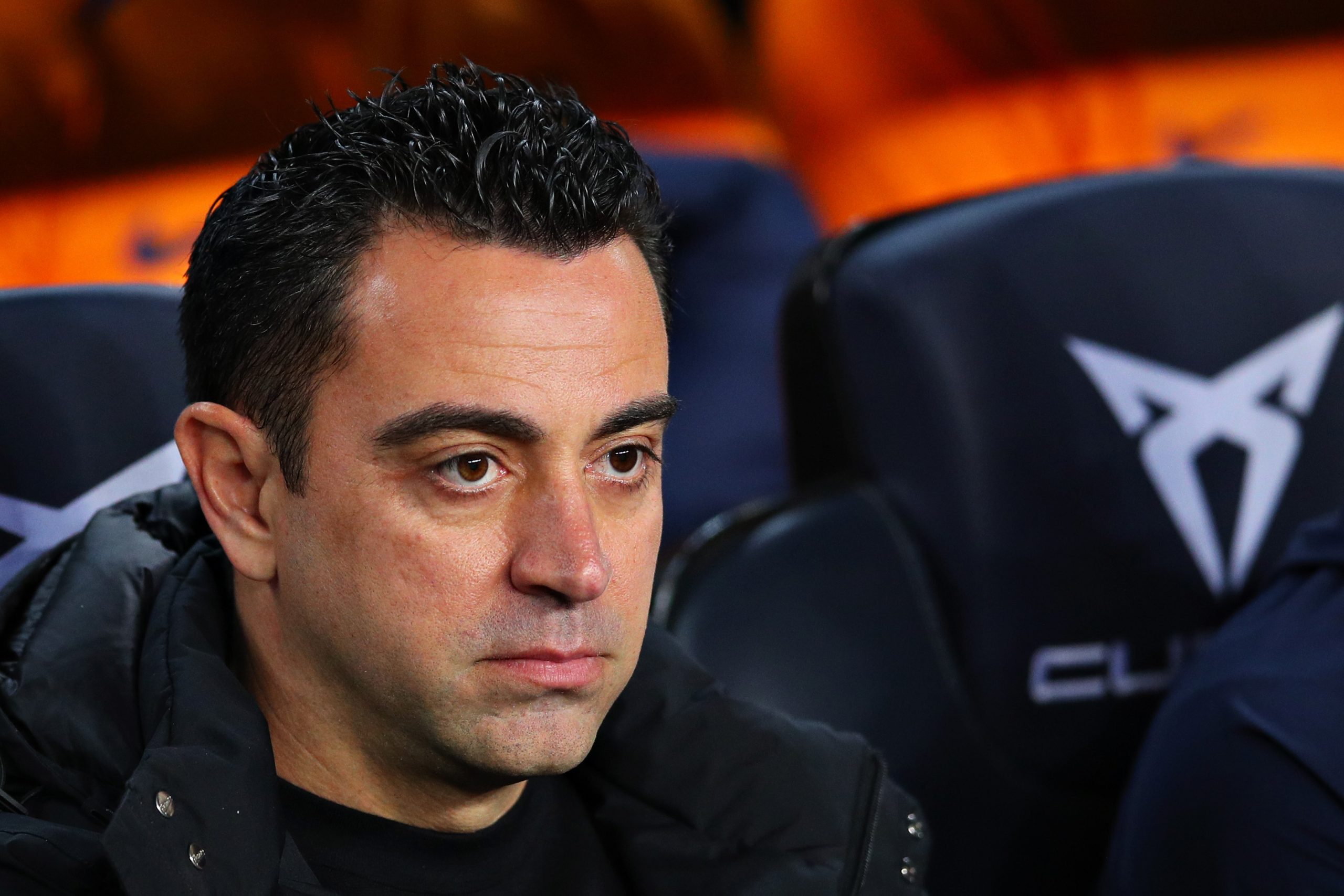 Back-to-back home defeats against Eintracht Frankfurt and Cadiz left Barcelona frustrated to an extent that Xavi didn’t hold his emotion during the post-match presser.

While the words were rather sophisticated, players in the dressing room weren’t that lucky after the match.

Xavi wanted to get out a clear message that he wants his players to show the needed attitude and for that, Ousmane Dembele’s name was mentioned a few times.

After the defeat when players were clearly feeling down, Xavi mentioned Dembele as an example of commitment. What he said, according to El Chiringuito TV, was, “Look at him, he doesn’t even have a contract.”

There was nothing pessimistic about the post-match team talk, as all Xavi wants to do is raise the spirit of his players. The manager wants his players to pull their socks after back-to-back defeats and become more serious about what is there to come.

Furthermore, he also had separate conversations with three different players due to their despicable attitude towards the game. SPORT says those players were Memphis Depay, Clement Lenglet, and Frenkie de Jong.

Positive words but an obstructive situation

Ousmane Dembele has been the talk of the town for quite some time since he will be out of contract in June and neither the player nor the club have managed to establish any middle ground in that regard.

Barcelona have approached him with their offers quite a few times in the past, but the player has refused to accept the numbers mentioned on the new deal.

As of today, the discussion continues to be in the pipeline, and despite these off-the-field nuisances, he has managed to deliver greater goods, having provided 11 assists in the league. Interestingly, six of those 11 assists have come in his last eight matches.

Meanwhile, the defeat to Cadiz does put a dent on Barcelona’s aspirations of finishing within the Champions League spots, but the team still has a game in hand as compared to third-placed Sevilla and Atletico Madrid.