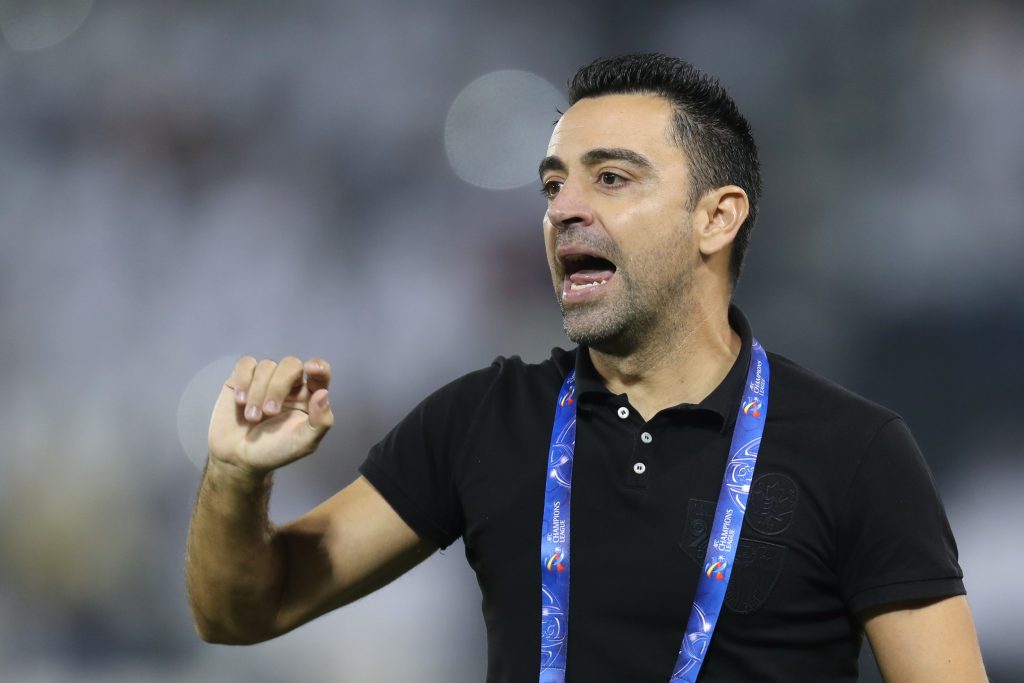 Xavi Hernandez told that his dream is returning to Barcelona as a coach, and explained why he didn’t accept the offer in January made by the club.

“The club approached me in January, but the timing and circumstances weren’t right for me. I want to return at a time where I can start my project from scratch. I am a club person and I would like to be able to make decisions for Barcelona.

“The biggest dream I have now is to become the Barça coach and return there to succeed.”, said the former Barça midfielder.

Xavi also added that his technical team are already working hard to train Barça, and plans to return to the Camp Nou after the elections.

“My technical staff are preparing a lot for Barça. Ideally, I would like to return after the elections.”

Bartomeu insists to remain as president until 2021, and who will take over, is still unknown. However, it is known that the doors are always open for Xavi, so whenever he feels ready, he will most likely start coaching FC Barcelona.