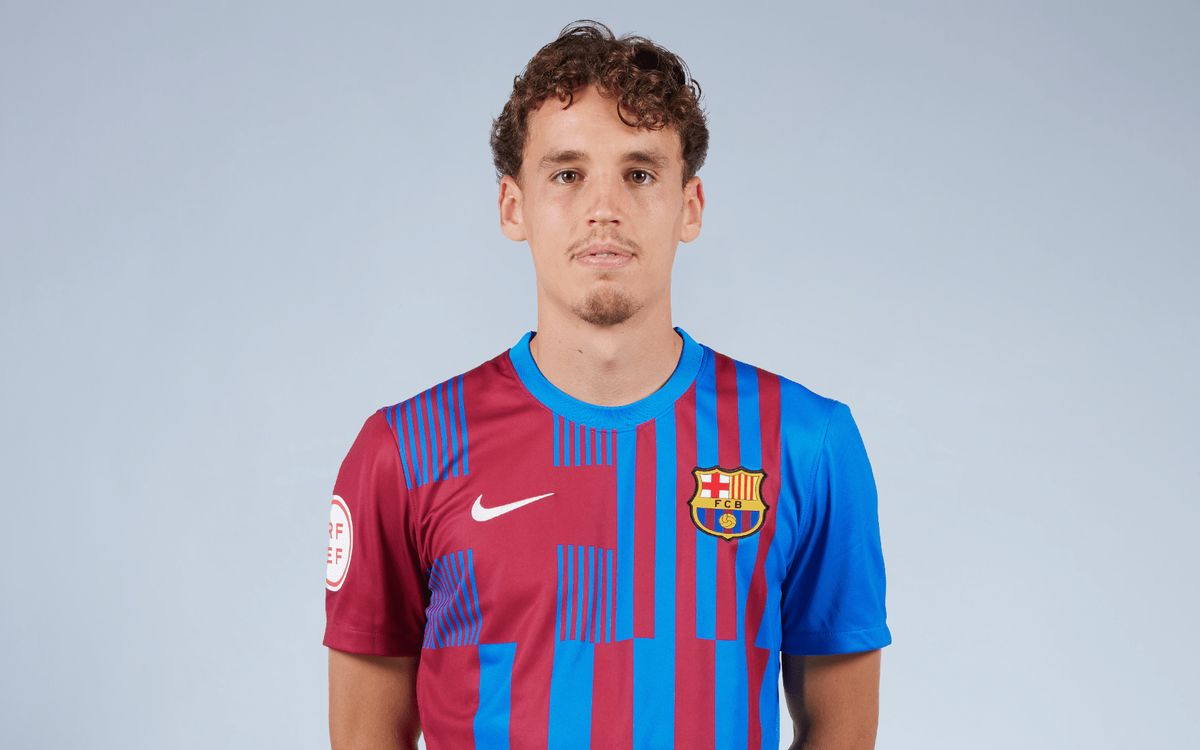 Xavi has given the go-ahead to extend the contract of young midfielder Jandro Orellana, with Spanish news outlet Mundo Deportivo claiming that the management is already working on the request.

Orellana, 21, signed for Barcelona in 2019 and two years later, put pen to fresh papers, signing a one-year extension with the club having an option to extend it to two more seasons if certain conditions were met.

The 21-year-old sustained two muscle injuries this season, but he did manage to come back in time. Apart from making 22 appearances for Barça B, he was also called up to the senior squad for the team’s last three La Liga games.

On top of that, Xavi has also taken him to Australia to be a part of the friendly against A-Leagues All Stars.

As of today, Barcelona are studying several options. This includes promoting him to the senior team, albeit as a backup, or continuing his services with the B team to gain more experience.

At the same time, the management is not ruling out a permanent transfer either if a good offer comes along.

Mundo Deportivo describes Orellana as someone who has a ‘great vision of the game and is very technical’. Furthermore, since recovering from his injury, the midfielder has gained four kilos of muscle mass as he looks to take that giant leap in professional football.

Given his position of play, Barcelona can benefit a lot. The 21-year-old plays as a pivot and if groomed, can be looked upon as a natural heir to replace an ageing Sergio Busquets.

On a personal level, Xavi remains an admirer but it’s important to note that several conditions will have to be fulfilled before signing that two-year extension.