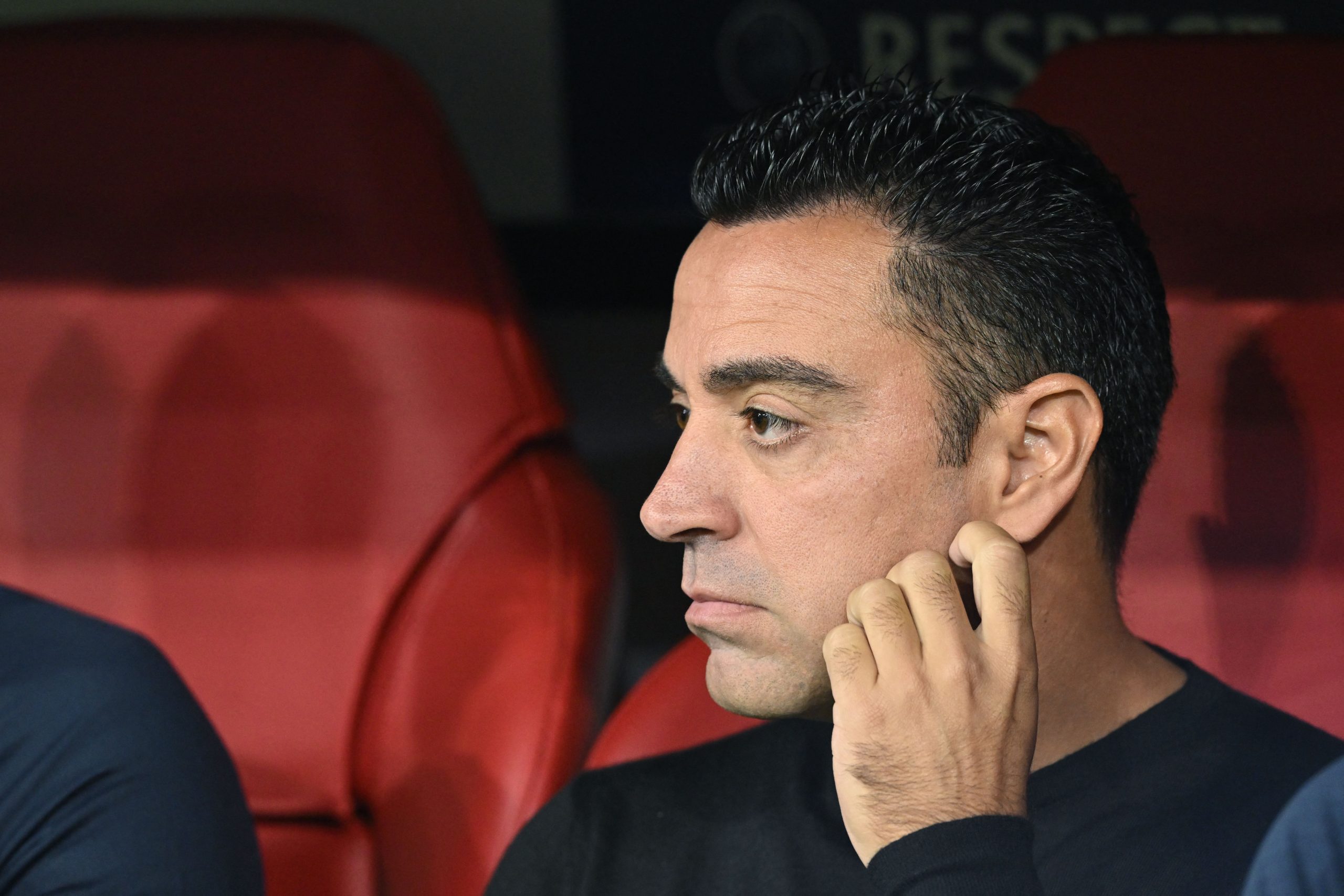 Barcelona suffered their first defeat of the 2022/23 season as they were handed a 2-0 beating by German champions Bayern Munich in their Group C encounter of the UEFA Champions League.

Second-half strikes from Lucas Hernandez and Leroy Sane condemned Barcelona to a defeat after they had missed a host of chances in the first period. The misses proved to be too costly for the Blaugrana, something that manager Xavi Hernandez acknowledged after the game.

“The difference between us and Bayern is that they don’t forgive in front of goal,” Xavi said.

While the Barcelona manager insisted that the result was not a fair reflection of the entire game, he accepted that the team cannot afford to miss chances at this level.

“The result is not a reflection of the entire match. But this is the Champions League. If you miss chances, you will end up paying that. We messed up. This defeat is a step backwards,” he said.

There was a controversial moment late in the first half when Ousmane Dembele appeared to have fouled by Alphonso Davies inside the Bayern box. However, no penalty was awarded by the referee and the VAR also did not intervene.

Talking about the incident, Xavi said: “I didn’t see the Dembélé foul, but everyone is telling me it was a penalty. Regardless, I don’t want to comment on referees.”

On the performances and the chances created, Xavi said: “We had 6 or 7 clear chances to score. The first half was ours. We did enough not only to draw, but we should have won. We should learn from our mistakes and keep working hard.”

On the goals that the team conceded, he added: “Our marking in the corner was very bad, and we should have fouled the runner in the play for the second goal. They stop the game and we don’t. That is what competing means.”

Further expressing his frustration over the result, Xavi said: “I’m mad because we should have won. We played a match to win. Lewandowski missed chances, Pedri got two, Raphinha from outside the box… this is disappointing and unfair.”

“Competing means winning corners, closing transitions, or having a chance in front of the goalkeeper and scoring it. I’m leaving angry. We had to win today. We have to be more effective in both of the areas,” the Barcelona legend added.

Xavi also added that this Barcelona team is still going through a rebuild while the opposition are already a well-established outfit. “You could say that Bayern already have a built team. We’re under construction, only at the beginning of our journey,” he said.

Expressing his disappointment at the nature of the goals conceded, he added: “You can’t be controlling a match then conceding from a corner kick. Or conceding a chance from the middle like the play for the 2-0. We have to learn from our mistakes.”

Further talking about the Dembele penalty incident, Xavi said: “I asked the ref during halftime to be honest and tell me if it was a penalty. He said it wasn’t.”

Following the defeat, Barcelona will look to bounce back to winning ways when they face Elche in La Liga on Saturday afternoon.