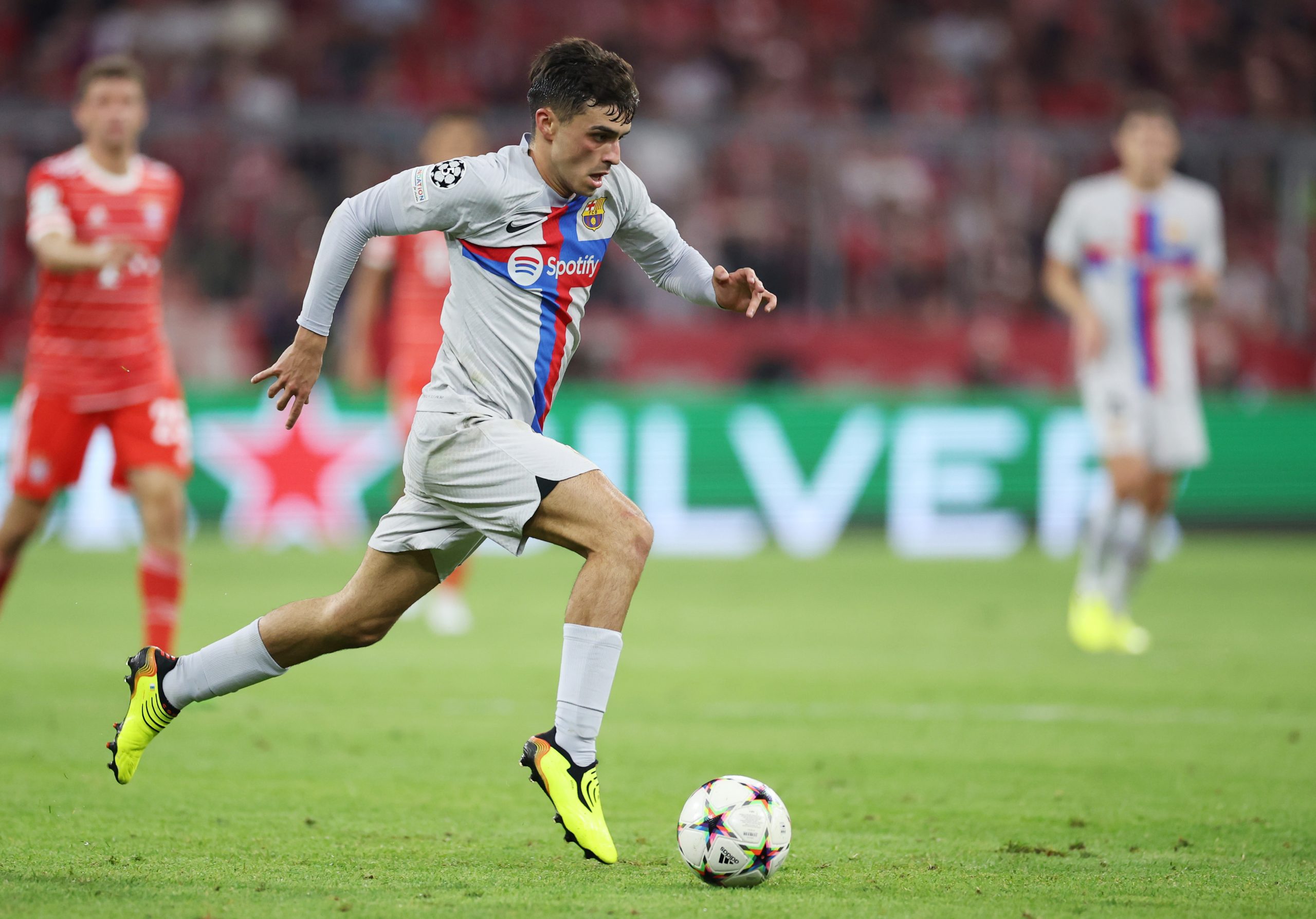 Barcelona will take on Elche in La Liga in a few hours and ahead of the encounter, Victor Mallo (h/t FCB World) is reporting that manager Xavi Hernandez is likely to rest Pedri.

The 19-year-old midfielder has been one of Barça’s best players this season and put on a superlative display in the defeat against Bayern Munich earlier this week.

Pedri has started six of the seven matches that Barcelona have played in all competitions this season. The only game in which he did not feature from kickoff was in the last league match against Cadiz.

And it seems like Xavi will once again grant rest to his key midfielder later today when the Blaugrana host Elche at Spotify Camp Nou. It should pave the way for one of Franck Kessie or Frenkie de Jong to come into the starting XI.

The move to rest Pedri will be a smart one, given that the midfielder had some fitness problems throughout the course of the last season. The teenager will also be involved during the international break when he will be representing Spain.

Following that, Barcelona will face a tight fixture schedule soon after which players will depart for the World Cup. So, making use of matches like the ones against Elche to rest and rotate his best players would be a prudent move by Xavi.

So, there is a chance that apart from Pedri, other players like Sergio Busquets, Jules Kounde and Ousmane Dembele could also be given a breather by the Barcelona manager against La Liga’s bottom feeders at Spotify Camp Nou.