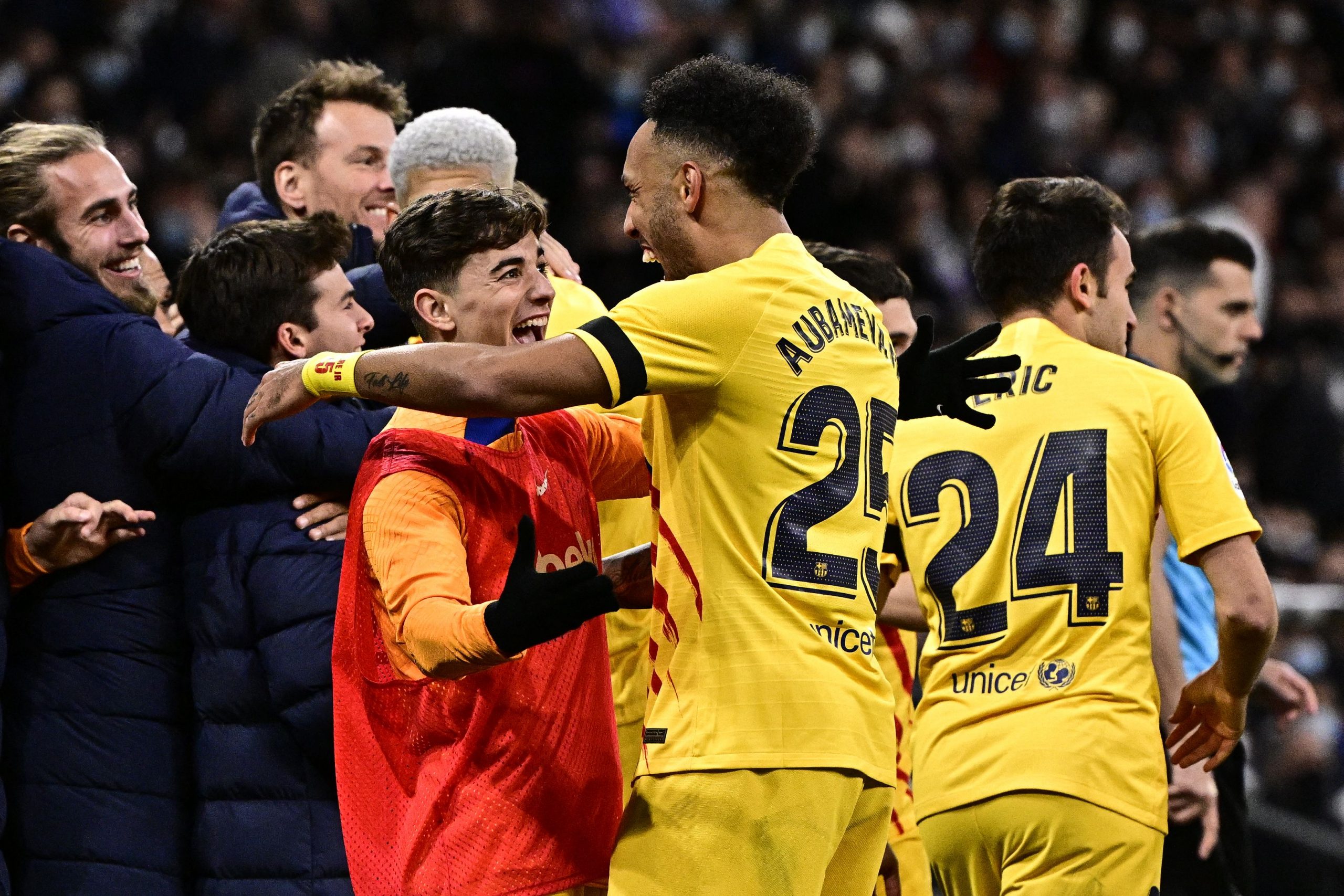 After two back-to-back losses against Eintracht Frankfurt and Cadiz, Barcelona will be aiming to bounce back to winning ways when they lock horns with Real Sociedad at the Reale Arena in La Liga later tonight on Thursday.

With Atletico Madrid sneaking ahead of Barça in the La Liga table and the likes of Sevilla and Real Betis not far away, it becomes imperative for Xavi Hernandez & co. to pick up all three points against the Basque outfit.

However, based on the last two games, the manager might be tempted to shake things up with regard to his selection, especially with some players exhibiting signs of fatigue in recent matches.

Starting off at the back, Sergino Dest could be taken out of the starting XI in order to make way for Dani Alves. The Brazilian was in line to start against Cadiz on Monday but was pulled due to some late fitness issues. Fit now, he is expected to take the right-back slot at Anoeta.

Another player who could be withdrawn from the starting lineup for the trip to Real Sociedad is midfield prodigy Gavi. The 17-year-old played the entire game against Frankfurt and Cadiz and needs to be carefully managed given his tender age.

With Nico Gonzalez waiting in the wings for his opportunity, Xavi could look to switch the two La Masia products on Thursday night.

Pierre-Emerick Aubameyang and Ferran Torres are two players who have been playing pretty much a proper break since their arrival during the winter window. It has started to show in their performances, with fatigue becoming an issue.

So, the manager could look to give the former Premier League duo a break this midweek and instead hand starting opportunities to Luuk de Jong and Adama Traore in the final third of the pitch, alongside Ousmane Dembele.