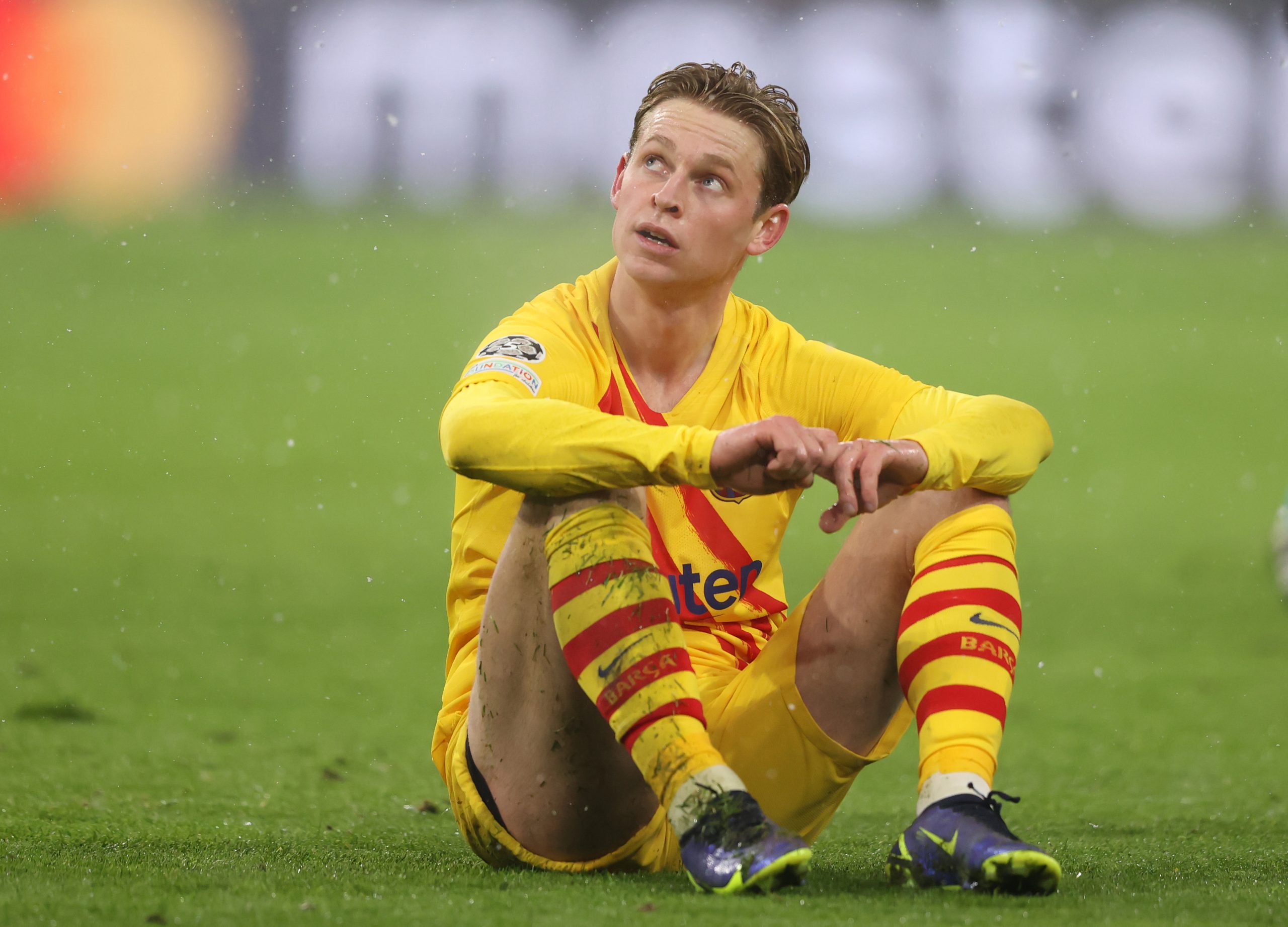 Frenkie de Jong finds himself at a crossroads in his Barcelona career.

The 24-year-old was signed from Ajax in 2019 in a massive deal worth €86 million. Over two years into his stay at Camp Nou, the midfielder has been unable to showcase the quality that made the club invest so heavily in him on a consistent basis.

There have been fleeting glimpses of his ability, but oftentimes the Dutchman has failed to impose himself on proceedings, while his displays in the big games have left a lot to be desired as well.

The most recent performance in the El Clasico against Real Madrid has led to talks over his long-term future at Barcelona. Recent reports have gone as far as indicating that the Catalans would be ready to discuss the sale of de Jong, amid interest from Manchester City.

There have been claims of interest from the likes of Chelsea and Bayern Munich as well.

However, Roger Torello of Mundo Deportivo (h/t Barca Times) has now come up with a fresh update on the situation, claiming that despite the ex-Ajax star’s problems, manager Xavi Hernandez sees him as a vital part of his plans for the team.

It is claimed that the 41-year-old tactician has total faith in the Netherlands international and is working on finding ways to make him shine in the team. So, the chances of the midfielder leaving Barcelona, as things stand, look slim.

However, in case an offer that is too good to refuse comes along, the Catalan heavyweights may decide to part ways with de Jong.

The Dutchman has a contract with the Blaugrana till the summer of 2026 and is valued at around the €90 million mark. While there seems to be no shortage of suitors, whether any club is willing to make an irresistible offer for the midfield mainstay remains to be seen.