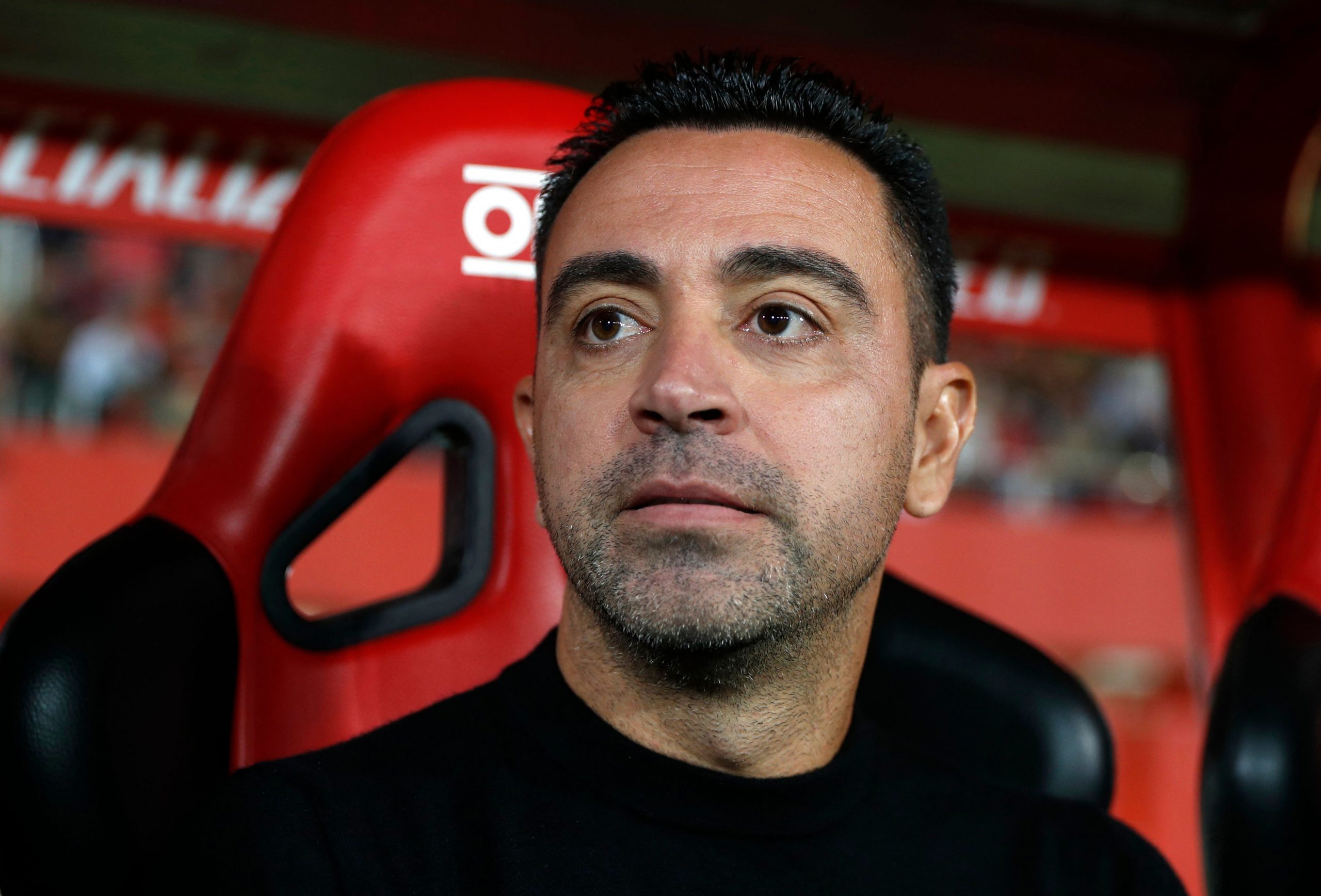 As Barcelona prepare to take on Inter Milan in their third UEFA Champions League Group C encounter at the Giuseppe Meazza later tonight, all eyes will be on manager Xavi Hernandez and his team selection for this crucial encounter.

With Barcelona losing to Bayern Munich in Europe last time out, they are under pressure to pick up a win here, which would be a big boost to their chances of going through to the next round. Inter Milan’s dodgy recent form also works in the favour of the Catalans.

Despite the Nerazzurri’s struggles, they remain a formidable opponent, especially in their own backyard. So, Xavi & co. will have to put their best foot forward if they are to return to Catalonia with all three points from the encounter.

And, according to SPORT, the Barcelona manager is seriously considering the possibility of deploying a back-three formation when his team steps out later tonight.

While Xavi has dabbled with a three-man backline every now and then since taking over at Barça, he has largely preferred and stuck by the 4-3-3 formation.

However, on the eve of the game, the 42-year-old did not rule out the possibility of deploying a three-man defensive unit against Inter.

And SPORT is now stating that the Blaugrana head coach could lean towards a 3-4-3 system which would see Eric Garcia, Andreas Christensen and Marcos Alonso form the three-man defence shielding Marc-Andre ter Stegen.

Even though Alonso is a full-back, he is no stranger to playing as a left-sided centre-back in a three-man defence and could be asked to do so by Xavi later today.

It opens up a myriad of possibilities as far as the manager’s options in the second line of press are concerned.

Sergio Busquets is a guaranteed starter and he could very well be partnered by Pedri, while the report speculates that Gavi could be asked to play in the left-side channel. On the right side, Sergi Roberto’s return would be a strong possibility.

There is no denying that Xavi has some crucial decisions to make with regard to his team selection ahead of one of Barcelona’s most important matches of the season so far. And it will certainly be interesting to see if the manager opts to field a three-pronged defence.