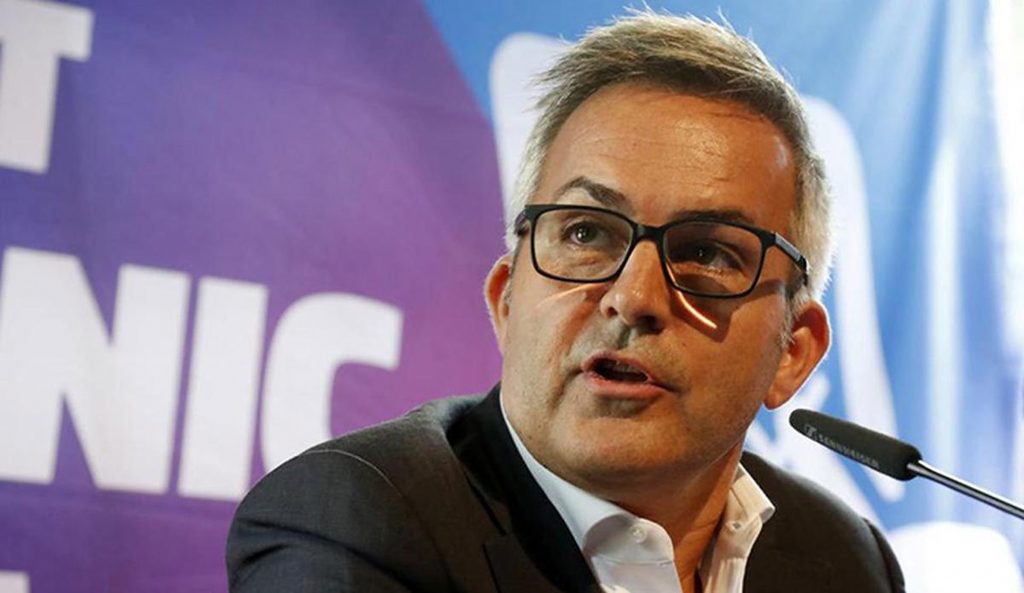 FC Barcelona presidential candidate Victor Font spoke in the TV3 show tonight. The Spanish businessman explained his thoughts on the crisis at the club and urgently called for early elections.

“We asked for elections right after the game. We always call for institutional stability, but Barça have hit the bottom and the institutional stability can only be achieved through elections. We have been working in this transition for years, but now there’s no time to lose. We must limit the transitional period and avoid postponing the elections as we will lose more years.”, said Font.

Victor Font will run for president as soon as Bartomeu steps off. His sporting project is named Sí al futur (“Yes to the future”).