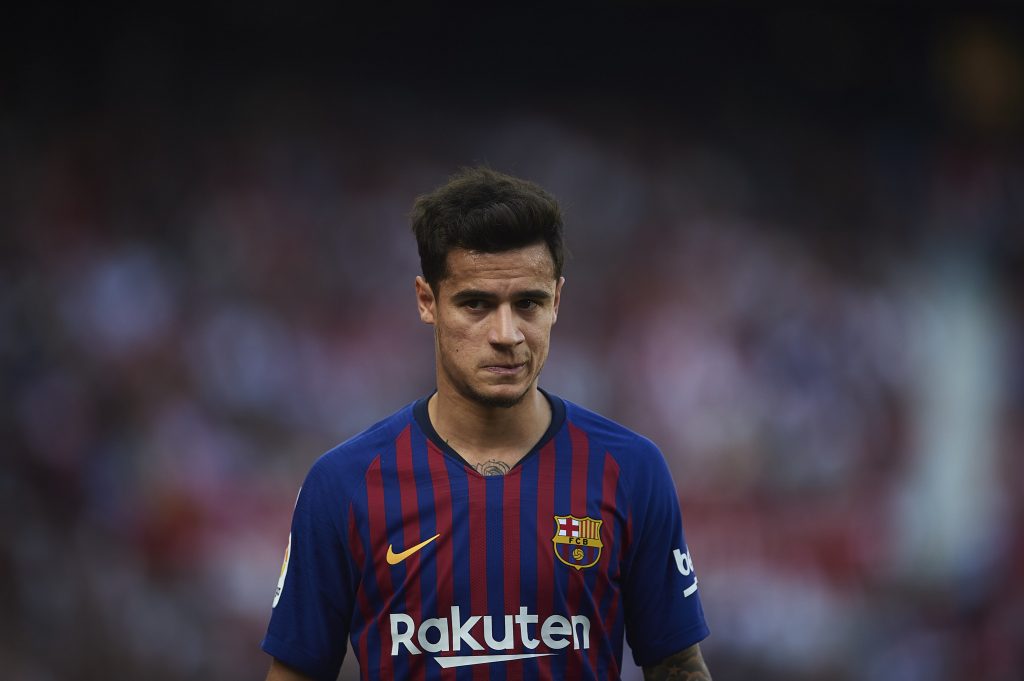 As stated in a recent interview, Barcelona coach Setién seems to like Philippe Coutinho and wants him to stay for next season:

“Coutinho has always impressed me. He’s an astonishing player. I’m relying on the fact that he will be here next season. I don’t know what he wants to do, but maybe I should talk to him and convince him to stay.”

As with Dembélé, if Quique values him, then, like it or not, we should grant him his wish and keep him.

To take the most out of him, Setién will need to use Philippe differently to what Barcelona has done so far. The problem since day one has been the lack of coherence between what the board wanted and what they got.

1. There is a huge improvement in the midfield needed.

2. The team has problems playing out from the back starting from Ter Stegen, which must be solved.

3. Quique admires Coutinho and is looking forward to having him back.

It all started to go downhill when then-sporting director Robert Fernández said: “I signed Coutinho to replace Iniesta”.

But the Brazilian had never been a player to control the tempos of the game but to shake them through individual actions.

To float around the final third, to add verticality and aggressiveness, and to provide that inventive touch. Never to receive in the initial stages of build-ups, control with calm passes, and dominate positionally.

? — Bayern are not satisfied with the performances of Philippe Coutinho and will not buy him permanently from Barcelona. He will return in June. [bild] pic.twitter.com/lUeJB4bkWo

Yes, Cou is an interior with Brazil, but the context is opposed to Barça’s. When it comes to being a central mid for the positional play, the current Bayern loanee struggles to keep the appropriate distances and be patient and regular rather than direct. More about flashes of magic than the continuity Iniesta had.

However, it’s all a matter of learning. A player’s ceiling is determined by his learning capacity. So far, we don’t seem to have challenged Coutinho to acquire the required positional concepts. Could Setién be the teacher he needs? If he wants him, that may be the case.

Barcelona has often been too horizontal and predictable, over-relying on Messi’s imagination. Phil has the creativity and dribbling we are missing. Having that from midfield would be a joy to the eye. But then, he’ll soon turn 28 and that function could be executed by Aleñá and Riqui, who, unlike Coutinho, need no adaptation. I would much rather invest the minutes and efforts in them. But it’s undeniable that Cou’s raw material is world-class and that, if Setién guides and convinces him, he could be what we need.

• Arthur: ‘I thank Inter for the interest, but my time at Barça is not over’

• An all-time Barcelona XI with only one player per country