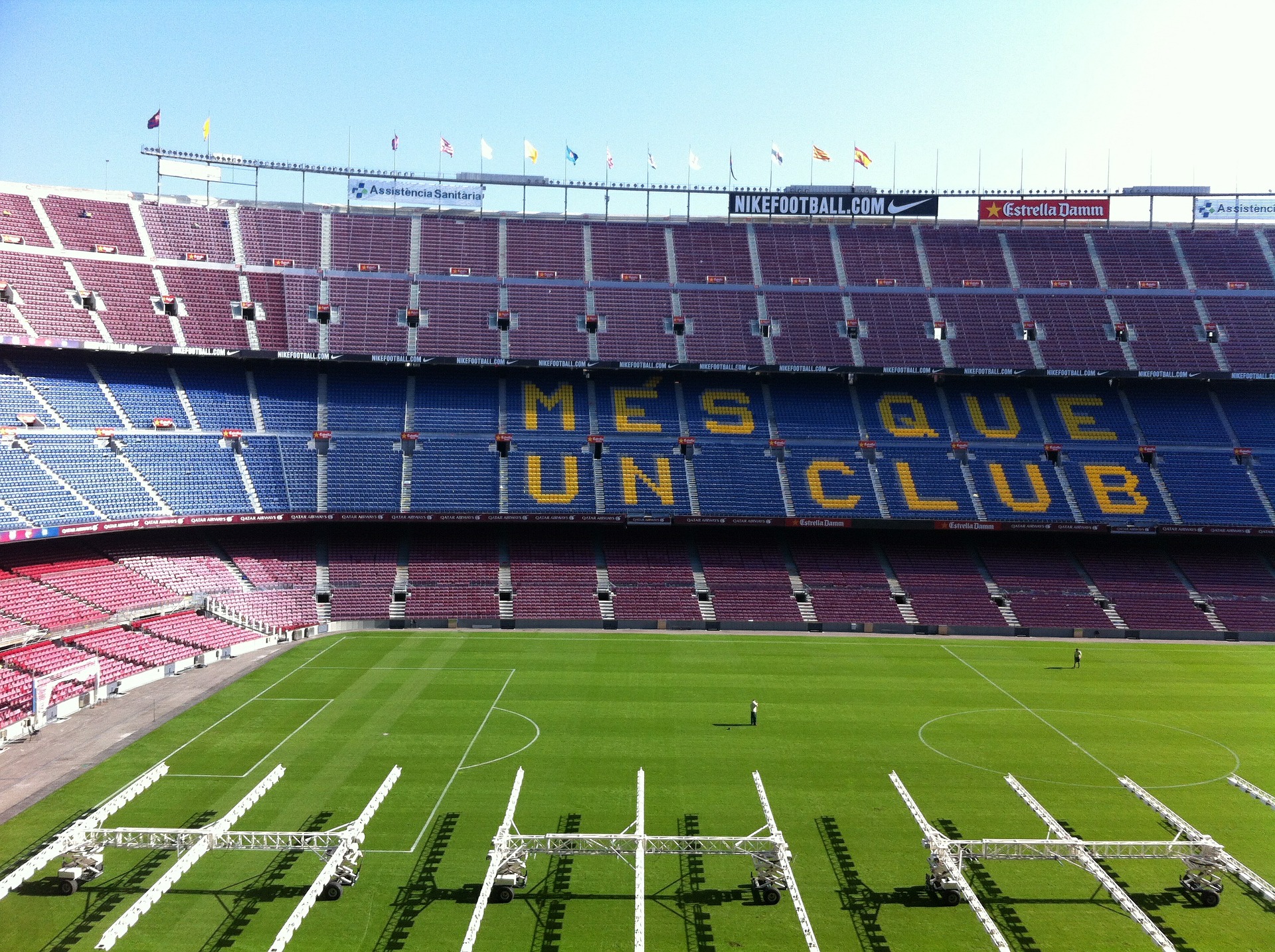 Xavi’s appointment seems to have lifted spirits in and around the Camp Nou, with the fans ready to pack the stadium at every home game. For the first time in over five years, Barcelona had to arrive at the Camp Nou in a bus because of fans filling the streets with flares ahead of the derby vs Espanyol.

While the scoreline was far from ideal, the performance undoubtedly left a mark on the home fans. The team was quick on the press, proactively closing down opposition players in their own defensive third and attacking with intent and a clear idea.

The last quarter of the game could have, in hindsight, should have an could have gone differently, but that did not change the support poured on to the pitch across the 90 minutes. The Xavi effect is well and truly in full flow.

All said and done, though, they will have to replicate the same on Tuesday night when SL Benfica travel to Barcelona for the Champions League.

Currently sitting second in the table with six points, the Blaugrana are in danger of slipping into the Europa League if they fail to win this game. They would then have to rely on Dynamo Kyiv to pull some strings for them on the final matchday as they themselves take on Bayern Munich on the final matchday.

Benfica absolutely destroyed Barcelona during their earlier meeting, putting three goals past the garnet and blue defence. They will walk into a full Nou Camp with confidence, hoping to spoil Barça’s party.

Barcelona head into this game with their odds of winning stacked at 20/33, giving them a 62% chance of winning. A win would put Barcelona through to the RO16, and you can place that bet at https://www.mightytips.com/bookmakers/malaysia-betting-sites/.

The two sides have clashed heads only five times int he past, with Barça emerging as the victors twice. Two matches have resulted in 0-0 draws, while Benfica won the recent on 3-0. Xavi has already spoken about the importance of this game, and how it should be treated as nothing short of a final.

“A victory gives us morale, but on Tuesday we have the Champions League and it will be very difficult. It is another final. We cannot fail. Tuesday, another war, another final,” he said following their 1-0 win against Espanyol.

The only conundrum he will face is the offensive trident, with only Memphis Depay’s spot fixed. Ansu Fati and Ousmane Dembele are out from injuries, and Luuk de Jong is not trusted enough. It seems inevitable that the Spaniard deploys Gavi and Yusuf Demir to support Memphis on either side of the pitch.

He could, however, turn his head at Barcelona B again, like he did for the Espanyol game, but with Ilias suspended and Ez Abde not meeting the registration criteria, it seems unlikely. A very interesting game ahead on all fronts.