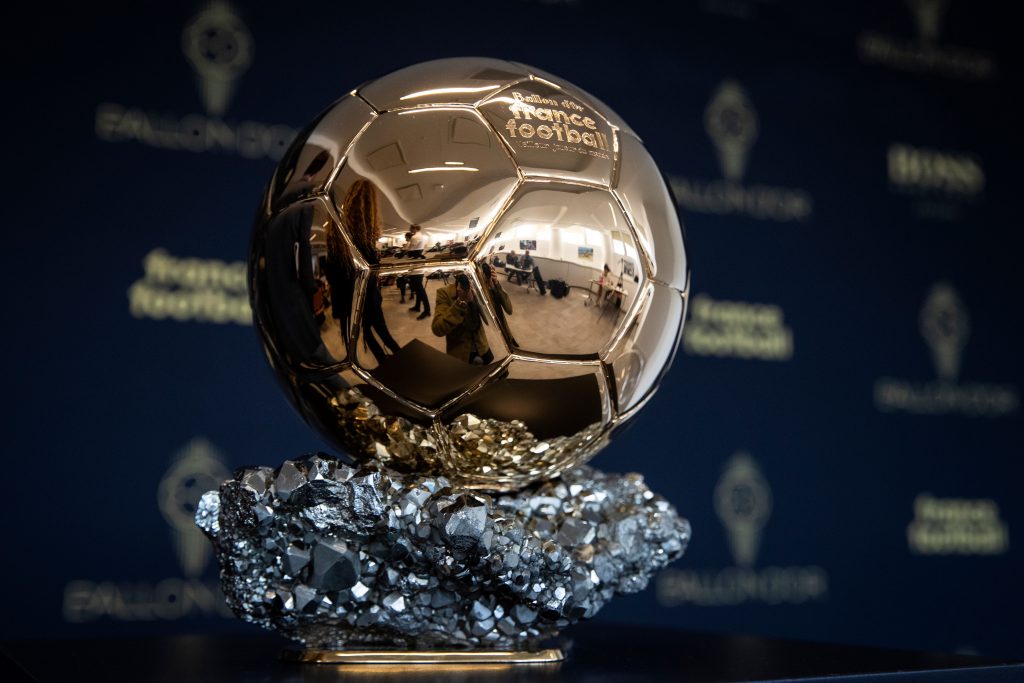 In one of the more important news in world football, France Football has decided against awarding the prestigious Ballon d’Or this year courtesy of the Coronavirus pandemic. Their reasoning has been simple; that there simply has not been enough football played this season, and it would be unfair to award the Best Player trophy since several leagues around the world did not even complete their season, namely the Eredivisie or the Ligue 1 for example.

Obviously, it has caused a massive eruption among football fans who have been debating this decision since then. People who are pro this move suggest that for players like Kylian Mbappe, Neymar, or Hakim Ziyech, it would be unfair to declare someone the best player when superstars like these have not been able to complete their season. These people have also said that because of the gap of several months, some players have massively benefited, while it has been a boon for others, and subsequently to their team performances.

Additionally, people against this decision have said that even though the award has lost most of its credibility, it should have been awarded since it has been the most recognized individual award in the world for several years now. Football fans years from now will look at it and use it to base their opinions around.

There is only a little chance that the decision will be overturned now, and it will be the first time since 1956 that the award will not be given out. Fear not, though, since Barca Universal brings to you the three possible players who would have been the front-runners for the award and who would have nicked it. This opinion is based on performances till now, and obviously the most prominent factor, the Champions League is yet to go underway.

It has become increasingly hard to leave out Kevin de Bruyne off of any list speaking about the best players in the world. Especially this season. The Belgian midfielder has gone and exceeded expectations he set for so many seasons.

The Premier League called curtains today with KdB scoring twice and assisting once against Norwich City as Manchester City recorded a smashing 5-0 win. After his exploits today, de Bruyne reached 13 goals for the season and a record-equalling 20 assists. Yes, someone was finally able to match Thierry Henry’s bizarre 20 assists in one season in the Premier League; a record that has been cursed for so long that every time a player comes close to breaking it, they fall out of form. The 29-year-old has been victim to the same during City’s 2017/18 season.

De Bruyne is the front-runner for the PFA Player of the Year award, challenged maybe only by Jordan Henderson. A record-breaking season like his will probably fetch him the award, and it would only be fair to count the best in the league as one of the best in the world.

Another player who had a record-breaking campaign, Robert Lewandowski would have probably been the fan-favorite for the BdR this season. The Pole was already in incredible form under Niko Kovac but has elevated his game to an entirely new level since the change of management at Bayern Munich.

Lewandowski has managed to hit a personal best 34 goals in the league this season, and a personally unheard of 50 in all competitions. At the moment, he is in Pole position (pun intended) to win the Golden Boot but has to watch out for Ciro Immobile who has the same number, and Cristiano Ronaldo on 31. However, unlike these two, Lewandowski has already secured the domestic double and is the favourite to win the Champions League with the kind of form he is in – 11 goals, 2 assists in just six games.

The fact that he has overperformed his already incredible 31.20 xG for the season is proof of his abilities in front of the goal, which sounds even better when you consider that his 1.02 xG per 90 for the season is the best for players who have scored more than 20 goals. (Source: Understat)

The best player list will in no way, shape or form be complete without the mention of a certain Lionel Messi, also known as the Greatest Player of all Time. He is the record winner of the award with six trophies, ahead of his closest competition Cristiano Ronaldo who has five.

Lionel Messi missed nearly two months of the campaign due to injury but managed to come back stronger like he always does. There was a lot that the Argentine went through this season, including knocks, the pandemic, two managers, falling out with the board, a reported dispute between him and the coach and his assistant just to name a few. Not to mention, he also celebrated his 33rd birthday this year.

Despite all this, Messi has done so much this season, most of it now forgotten. This includes 25 goals in the league, and 21 assists – the highest ever in the top five leagues – for starters. Additionally, he also has the highest number of key passes, most chances created and the second most dribbles per game across the top five leagues. Through all this, he has managed to reach 700 career goals and an unheard of, quite bizarre 1000 goal contributions.

Stats are just one aspect of La Pulga’s game, though. He has managed to dazzle the world with yet another year of defense-splitting passes, sublime freekicks, humiliating take-ons, and other things you cannot expect from any other player anywhere. Lionel Messi is undoubtedly the most complete player anywhere in the world, but is the best of them?

You would have probably expected us to go with Lionel Messi, but for several years now, the Ballon d’Or has been dominated by the players who win most of the trophies. It is a controversial mix of the best players in the best teams. And this year, that man is Robert Lewandowski.

In theory, Manchester City and Barcelona are still in contention for the Champions League, but they have eaten dust in the domestic field. Barcelona have already bottled their crown as the Spanish champions to Real Madrid, and a defeat against Athletic Bilbao saw them get knocked out of the Copa del Rey quarterfinals. City, too, have been unable to retain the Premier League, nor have they succeeded in winning a third consecutive FA Cup. De Bruyne’s only trophy of the season is the Carabao Cup, often regarded as the least prestigious competition in England.

Not only is the leader for the Golden Boot this season, but Lewandowski has also managed to win two trophies, namely the Bundesliga and the DFB Pokal already and there seems to be little stopping him on his road to the big one. Moreover, he is the runaway leader in terms of goals across all competitions, with 51. Ciro Immobile is the only player close to him in those terms, but he too is 14 goals adrift of Lewa’s humongous total. In conclusion, it would be fair to add that if we think from the perspective of France Football, the Ballon d’Or has mainly been biased towards forwards, so it would be only fair for it to be given to the 31-year-old striker.