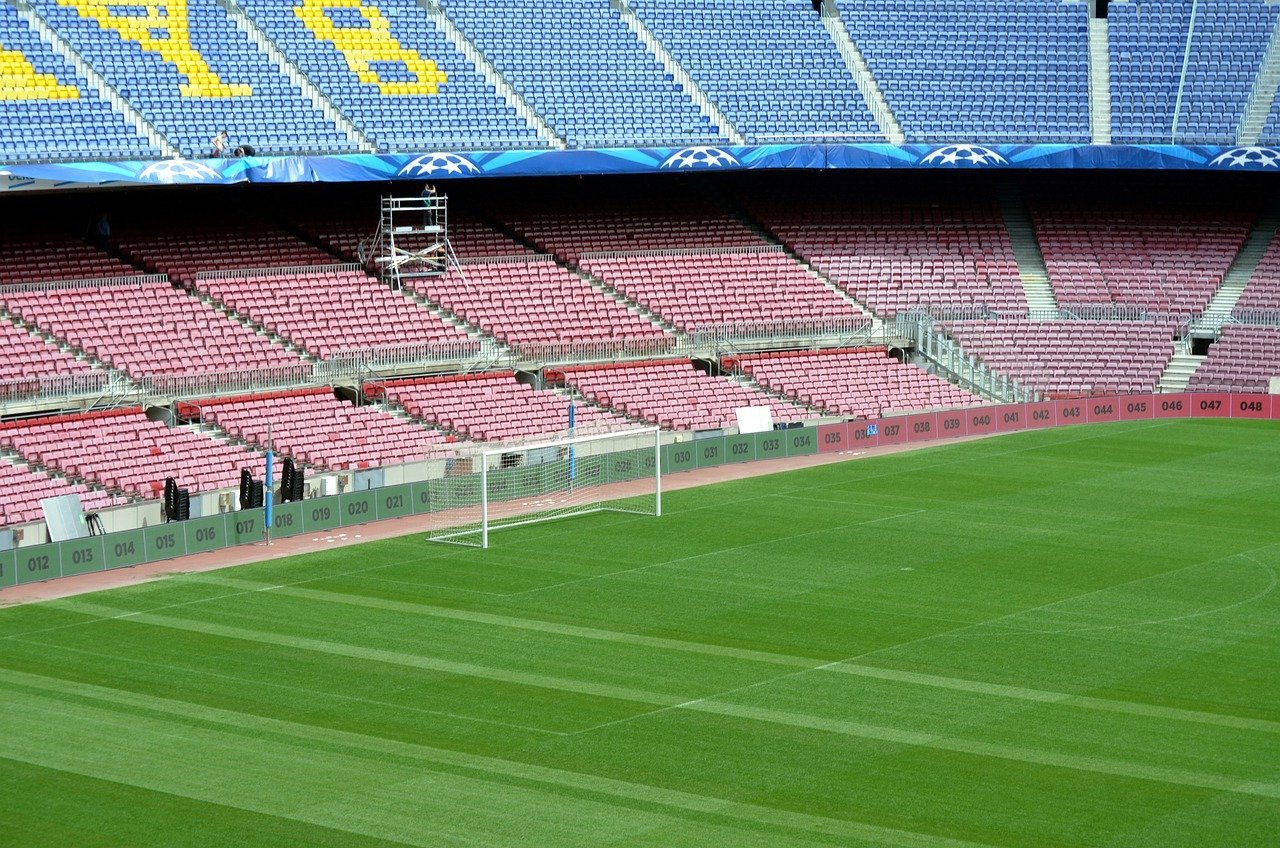 It was a summer to forget for Barcelona fans as the day they had been fearing for a long time finally arrived: Lionel Messi left the club. After scoring 672 goals and helping the club to gain an incredible total of ten league titles, four Champions League trophies and various other silverware, Messi made his unexpected and highly emotional departure to PSG.

Barcelona must now move on. Sergio Aguero, Memphis Depay, Eric Garcia and Luuk de Jong all arrived over the summer, marking a new era for the Catalan club. Here’s a look at what will hopefully be a successful season for Barca in the 2021/2022 campaign.

Head coach Ronald Koeman is going to be judged on how well his side does in the league. The 26-time La Liga winners haven’t lifted the trophy since 2019 and if they fail for the third straight year, it could lead to the Dutchman leaving.

According to the best betting sites in Bangladesh, many of which offer real-time developments, Barcelona are currently considered third-best in the outright market for La Liga with odds of 11/4, which indicates the challenge at hand. Meanwhile, Real Madrid are the odds-on favourites at 11/10 to win the title, while Atletico aren’t far behind at 5/2. The latter club signed Antoine Griezmann from Barcelona during the summer transfer window and there are hopes that if he can recapture the form he showed for the club during his first spell there, the champion will be even stronger than last season. In addition, he’s currently fifth-favourite for the accolade of top goalscorer for the season, with odds of 14/1.

A top-four finish for Barca this year would guarantee Champions League football next season, but that wouldn’t be enough alone to rank as a successful campaign for a club that are used to achieving much more.

Results in El Clasico are very important for Barca. This is a game that’s much more than the three points on offer. Real Madrid are the biggest rivals to the Catalonians in Spain, so this game means a lot to both sets of fans.

Last season Barcelona lost both of their two matches in El Clasico to Real. They were beaten 3-1 at Camp Nou early in the campaign, while in the return fixture at the Alfredo Di Stefano stadium, the hosts edged a tight contest 2-1.

Like Barca, it’s also a new era in Madrid this season as Carlo Ancelotti was appointed the manager in the summer, embarking on his second spell in charge of the club. They also said goodbye to Sergio Ramos and Raphael Varane, who joined PSG and Manchester United, respectively. This was poignant because both players had been part of the defence in Madrid for over a decade.

Koeman will need to try and produce a better set of results in El Clasico during the 2021/2022 campaign. They take on Real at home on the 24th of October in the first of the two fixtures and their trip to Madrid comes in March.

On the evidence of their opening game of the 2021/2022 Champions League, Barcelona are some distance behind the big clubs in the competition. They were hammered 3-0 at home by Bayern Munich and tellingly, the scoreline in that game could have been even more embarrassing for Barca.

Moving forwards, Barca fans will want to see their team play more competitively than in their previous performances against Bayern and PSG. On a positive note, Depay and Aguero have both scored lots of goals in the Champions League throughout their careers, so they’re well versed to help with this proactive spirit on the pitch. Additionally, despite their defeats, Barcelona should still make it out of their group. How far they advance may depend on the draw they receive in the knockout stages, though it must be noted that they have only once failed to make it beyond the last 16 in the last 14 years and this was as a result of PSG pushing them out.

The Champions League is set to be really competitive this season: defending champions Chelsea and 2019/2020 winners Liverpool will be strong contenders for the Premier League, while Bayern Munich are one of the clubs being tipped for glory this year.

Let’s not forget that PSG and Manchester City are topping the betting markets with the bookmakers. With Messi now in their line-up, the French club will be hoping their wait to get their hands on the trophy will come to an end sooner than later. Meanwhile, for Manchester City, who are managed by former Barca boss Pep Guardiola and sadly defeated in the final last season, this upcoming campaign is an opportunity at redemption.

Undoubtedly, the disappointment of the loss will only have spurred Guardiola on even more and Manchester City will certainly be looking to prove themselves this time around. Guardiola hasn’t won this competition since he led the Catalonians to the trophy in 2011, so another win is long overdue.

Although last season was a largely disappointing year for Barcelona, they did have some success as they won the Copa Del Rey. Koeman’s side defeated Athletic Bilbao in the final 4-1 in Seville in an emphatic victory and generally have a fantastic record in the Spanish cup competition as they’ve now won it a total of five times in the last seven years. Admittedly, it’s not quite as prestigious as La Liga or the Champions League, but Koeman is likely to take it seriously again.

Barcelona will also be in action in the Supercopa de Espana this season following the victory in the Copa Del Rey, for which they are the 13-time winners, the most by any club in Spain. Koeman is likely to use the cup competitions for some of the up-and-coming players in his squad to get experience this season. The likes of Yusuf Demir, Oscar Mingueza, Gavi and Alejandro Blade will benefit from that experience when it comes to their development.

In what is the first year of the post-Messi era, it’s going to be a challenging campaign for the Catalan club. If they do meet some of their objectives this season though, it will go a long way towards moving on from their hero and developing a team Barca fans can be proud of again.