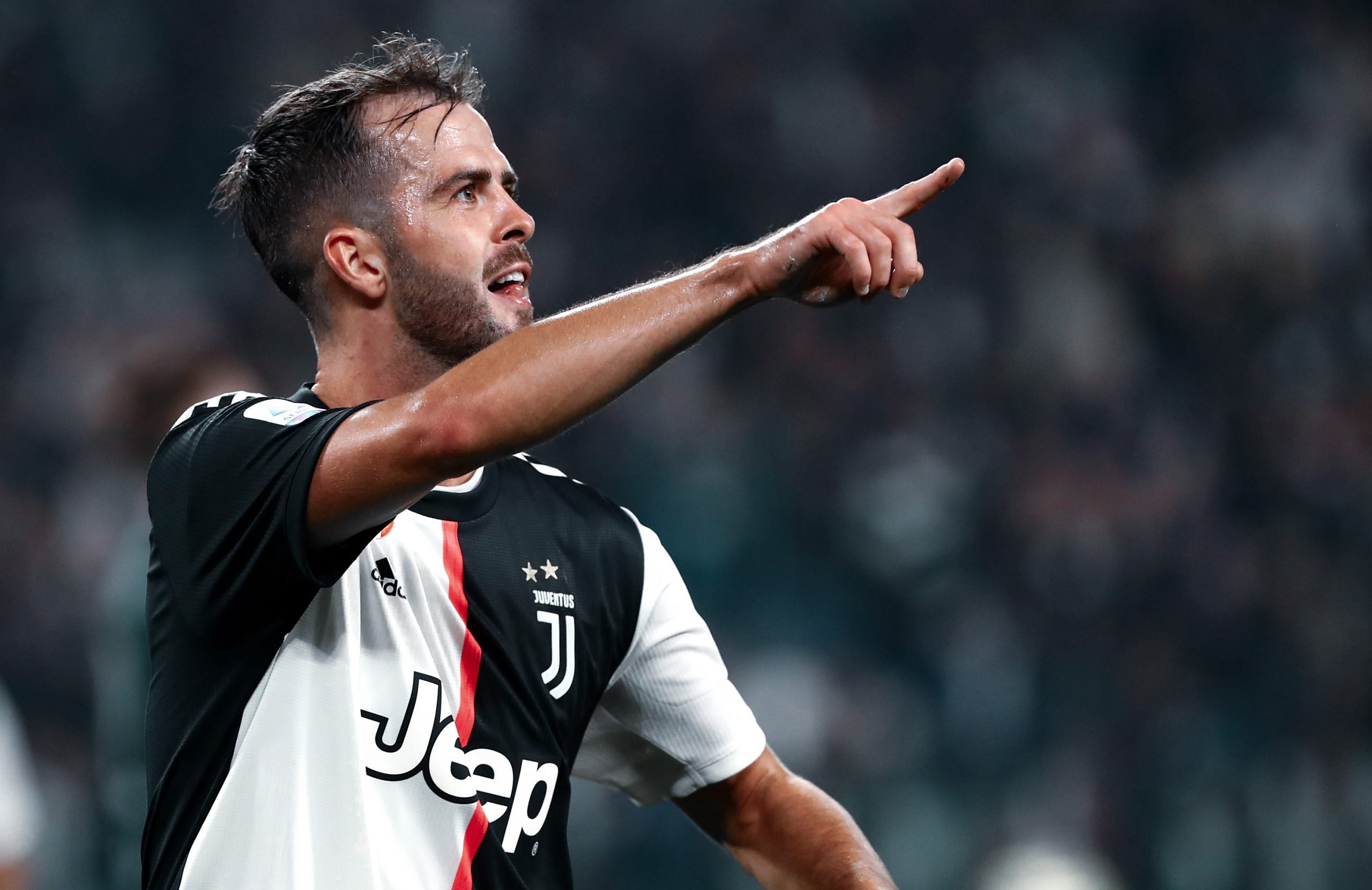 Miralem Pjanić joined Barcelona in a swap deal with Juventus for Arthur Melo, but where will he fit in the plans of Ronald Koeman?

Signed by Barcelona ahead of the 2020/21 season with Arthur Melo going in the opposite direction to Juventus, Miralem Pjaić is one of the most established midfielders in the world. Known for his sensational range of passing, Pjanić excels in a deep-laying playmaker role. The 30-year-old makes up for his lack of pace and swiftness with his vision and passing. Having played as a regista, he failed to have a similar impact in that position under Juve’s previous manager Maurizio Sarri.

He is an admirable passer and offensive player but doesn’t contribute as much in defence. Pjanić is often tasked with staying in position rather than pushing into the opposition’s half. This ensures stability and helps in intercepting dangerous balls. With this in mind and given the current Barça squad, let’s analyse what might be his new role at the club.

Reports from Spain suggest that Barcelona are going to be lining up in a 4–2–3–1 formation for this season, which was already seen in the first friendly against Nàstic on Saturday. This means that new coach Ronald Koeman will deploy a double pivot in midfield where Pjanić is probably going to be playing alongside Frenkie de Jong.

As opposed to the single pivot employed by managers before him, Koeman will be looking to replace the ageing Sergio Busquets with this new formation. Given De Jong’s nature of dropping deep, it is likely that Pjanić will be playing slightly ahead. De Jong will be positioned just ahead of the centre-backs, forming a staggered double pivot.

Under Ronald Koeman, Miralem Pjanić could form a tandem in midfield alongside Frenkie de Jong | Photo by Alessandro Sabattini via Getty Images

With a marginally advanced role, the Bosnian will be tasked with creating chances from inside his own half. Advanced full-backs could overlap the wingers and Pjanić would thus provide them passes. Pjanić could run the show using through balls over the defence to players like Ansu Fati and Ousmane Dembélé.

This could, in turn, reduce the creative load on Lionel Messi. Because of his lack of speed and athleticism, he could revert back to his deep-lying playmaker role, instead of playing as the regista.

Playing him in this manner would give balance to Barcelona and would ensure that he is used effectively. This would allow him to flourish instead of wasting another player. It would also allow many of his other teammates to showcase their abilities.

Pjanić is 30 years old though, and it is difficult to see him being useful in the long run. Hence Koeman could use him as an interim player. Rotating the team would allow La Masía gems like Riqui Puig and Carles Aleñá or other youngsters like Pedri to ease into the game. He could also be used as a substitute, coming on later in the game to bring more experience to the team. But seeing that he is a recent signing with so much experience, it seems improbable that he is ready to accept a role on the bench.