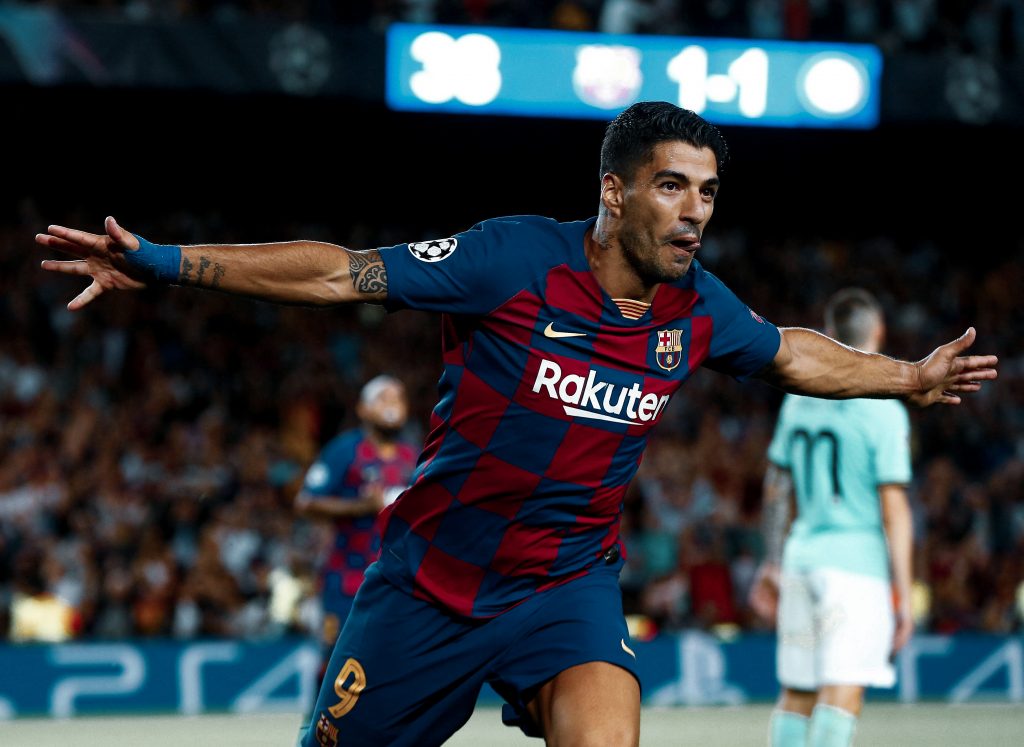 El Pistolero’s legacy at Barcelona will be remembered for several years to come. While Barcelona have had the privilege to host some impeccable strikers over the years, Suárez certainly makes the legendary list of forwards to play for the distinguished blaugrana badge. However, as heart-wrenching as this may sound, no legend lives forever and the future of Luis Suárez has been a subject of great concern. Will his ageing legs be able to cope next season?

Luis Suárez has had a decent campaign so far. Despite being accused of having a rusty first touch or being clumsy in build-ups, he seemed far more refined than his last term. The fact that Griezmann’s signing allowed him to be a bit more active on the field could be a reason considering he wouldn’t have to worry about not having a suitable replacement. Though, pushing the boundaries clearly led to a serious injury, which the Uruguayan had been avoiding for an unsettling amount of time. Now that he’s gone that extra limit, it’s fair to assume that these setbacks will be quite recurring. Also, what makes the general audience hesitant to have him next season is the fact that he has completely transformed himself into a poacher. Very rarely does he drop deep or show the willingness to press the opposition, which is by no means reminiscent to the Suárez fans saw at the beginning of his tenure at Barça.

All that being said, Luis’ worth is still undeniable. He’s Messi’s reference point, his focal point and, no matter how much he may have degraded in that regard, not many players in the squad know how to execute that role. Griezmann was given a shot, but hasn’t quite proven to be exemplary in such a position. This current team is obviously structured around Leo and is tasked to work in the Messi ecosystem, so it’s of utmost importance to have someone who fulfils that role with maximum efficiency.

The 33-year-old has become a liability in away games and is clearly not ideal for the club in the long-term anymore. Therefore, seeing him leave this summer is certainly on the cards. Nevertheless, there are two options, which the club must start considering.

The club could play Messi as false 9 and Luis simply departs, accepting it is time to move on. Stationing Leo in such a position in these few last stages of his career could prove to be instrumental since not only does this allow the Argentine to be closer to the opposition box, but also doesn’t require him to unnecessarily drop deep to solve Barcelona’s creativity crisis. However, for that, Barcelona would desperately require efficient classic wingers who don’t instinctively move in the centre of the park, but rather stretch defences with their width and pace. Since the former Liverpool man would have less of a chance getting playtime and wouldn’t have to fulfill the function of acting as Messi’s reference point, his significance as a player would reduce exponentially.

The second option, and what at the moment seems more likely, is to sign a replacement for Suárez. The club apparently has set its eyes on Lautaro Martínez, who seems to share a similar play style to his South American counterpart. Lautaro could be Messi’s upgraded focal point as he’d have fresher legs and wouldn’t be a hassle during build-ups. With the arrival of a brand new striker, selling Suárez might not be ideal, though. Considering the Uruguayan can still be a source of guidance, retaining him might be essential. Anyone who arrives at Barça requires time to adapt, thus Luis would have some degree of importance until his successor is able to fully grasp his intricate role.

In both scenarios, one thing is ensured: Suárez must demote himself from the role of a starter. The next campaign will be crucial for Setién’s side and if the club intend to retain Suárez as a starter, Barcelona would be losing out heavily. Whilst there is no denying that Luis is a world-class striker capable of providing fans with outstanding moments, it is important to move on and think ahead.