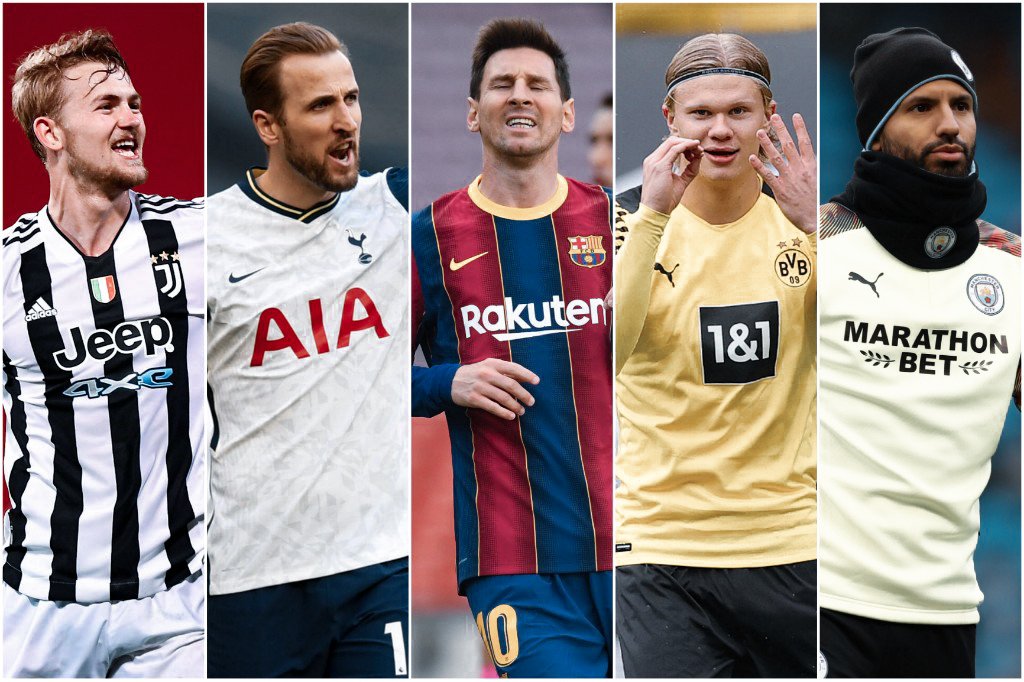 Barça DNA across the world: A special starting XI

An exclusive starting XI of players across Europe brimming with talent, and showing abilities encompassed by the revered ‘Barça DNA’ ingrained within the La Masía academy graduates. Read more.

A summer of free agents: Sergio Aguero and Memphis Depay

With the arrival of Manchester City icon Sergio Aguero imminent, Barça Universal analyses the pros and cons of the Argentine’s signing alongside Memphis Depay, who may also join for free in an eventful summer for the Catalans. Read more.

Expressly stating his desire to move away from Tottenham Hotspur after over eight years in North London, could Barcelona’s search for a world-class number 9 end at Harry Kane? Read more.

Barcelona’s clinicality: Is it an issue and is there a solution?

As error after error piled up to ultimately cost FC Barcelona the 2020-21 league title, it is more imperative than ever for the Blaugrana to shore up their backline. Read more.

Barcelona’s La Liga campaign has been a constant tale of chances going begging. But is the problem even direr than it looks? A deep dive is needed to look into the possible solutions. Read more.

Lionel Messi has decided to continue at Barcelona

A bombshell on the weekend, as reports state Barcelona superstar Lionel Messi decides to continue at the club, after a topsy-turvy campaign and long drawn out transfer saga. Read more.

The worst kept secret surrounding Barcelona over the past few weeks, as Manchester City and Premier League legend gets ready to make a return to Spain, this time donning Barça’s Claret and Blue outfit. Read more.

Report: Koeman’s time over, but Xavi not certain to get the coaching role

With the pressure continually mounting on Ronald Koeman after a disastrous end to Barcelona’s season, Joan Laporta now must decide whether or not to part ways with the Dutchman and face the tricky task of finding a proper replacement; who is likely not named Xavi. Read more.

Barcelona to drop their pursuit of Erling Haaland for the summer

After months-long links to the Norwegian superstar, Barcelona’s finances have seemingly got the better of them as they end their quest to achieve an impossible dream. Read more.

Joan Laporta’s second presidential tenure gets underway with another revolution. Lots of tough decisions await, as Barcelona prepare to sit down and discuss reduced roles, or potentially wave goodbye to some of the longest-serving players at the club. Read more.

Make sure to visit our reliability guide in order to learn more about the classification of news and what the respective tiers represent.