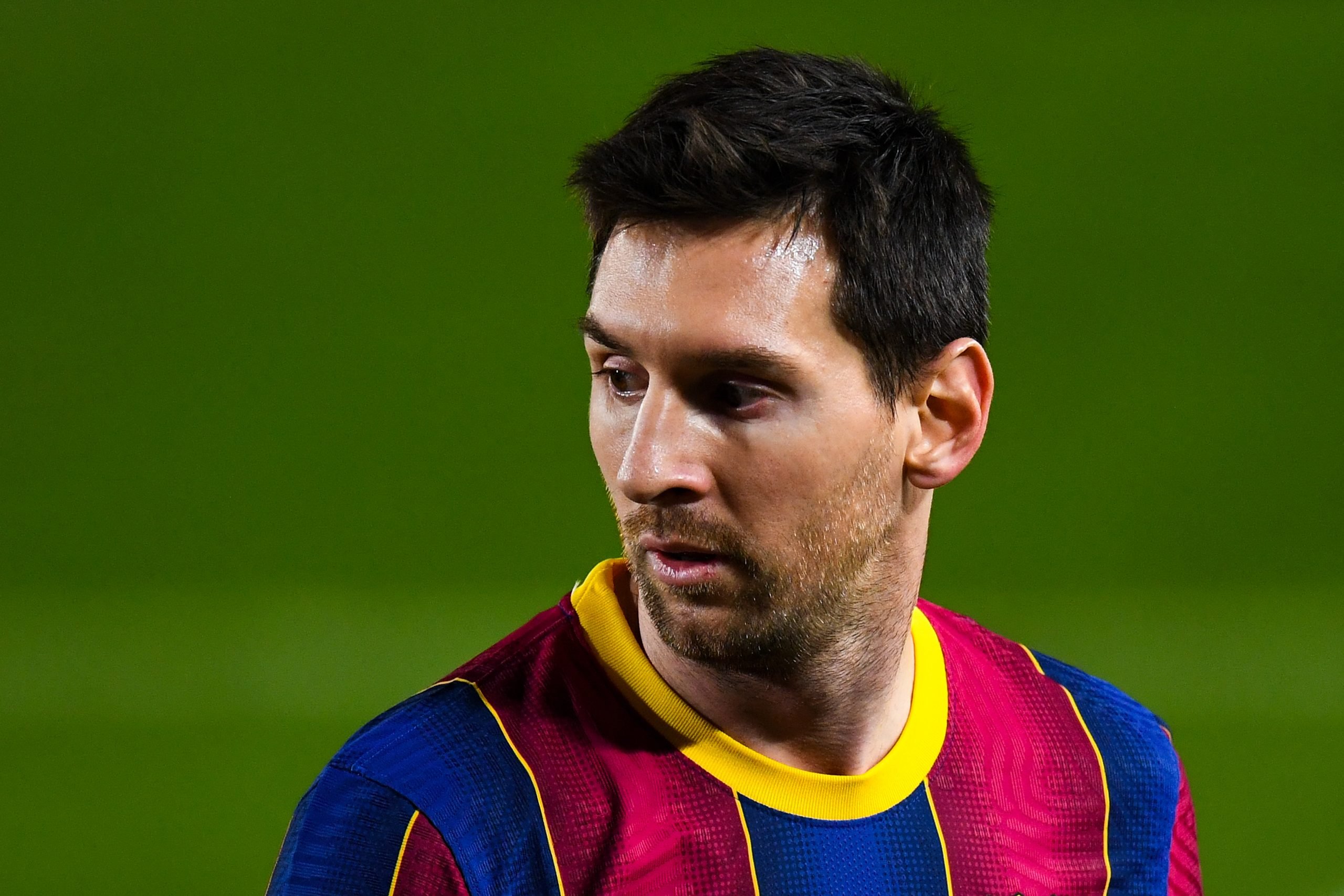 There is absolutely no doubt over Lionel Messi’s footballing ability – there never was. The Argentine is capable of doing things on a football field that nobody had seen before, or even imagined. He has dominated the world of football, without fail, for a decade and a half, and it looks like he is slowly, but surely coming into his role as a captain.

As Barcelona hosted league leaders Real Sociedad at Camp Nou, there were a lot of young names in the lineup including Oscar Mingueza, Ronald Araujo, Sergino Dest, Frenkie de Jong, Pedri, and in the second half Carles Aleña and Fransisco Trincao.

This unit, while boasting of incredible energy, needed a leader. Jordi Alba, Antoine Griezmann, Sergio Busquets, and Martin Braithwaite, while older, are a far cry from someone who can lead the group. This is where Messi came in, and rightly so, given he holds the weight of the captain’s armband.

This game showed Messi at his vocal peak, as he continued to give instructions to his teammates throughout the game. He was even seen motivating the likes of Griezmann, Pedri, and Braithwaite, all of whom missed high-scoring chances.

Barcelona eventually won 2-1 in a game of two halves, securing a crucial three points in the La Liga. Messi was at the helm of this win, creating two chances, and winning more tackles than anyone on the pitch – three.