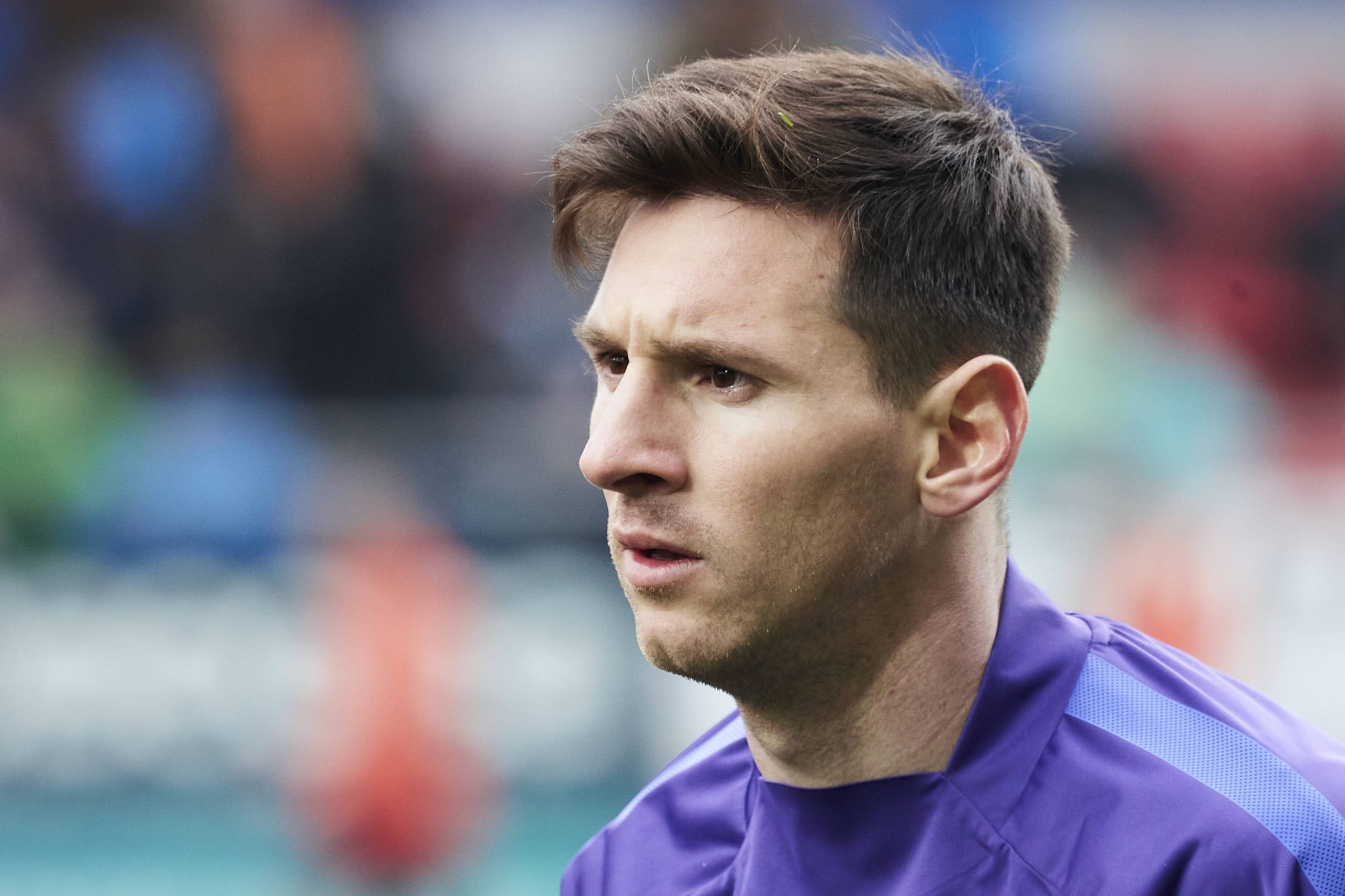 Following a sudden collapse in talks between Barcelona and Lionel Messi, the Argentine has officially left the Catalan club. Some reports stated that the sextuple Ballon d’Or winner and his club were bluffing to force La Liga into conceding and allowing Messi to stay, but it seems now as though these rumours were just that: rumours.

On their social media accounts, FC Barcelona has put out a video in celebration, and commemoration of the best footballer of all time. This essentially cements the fact that he has indeed parted ways with the club.