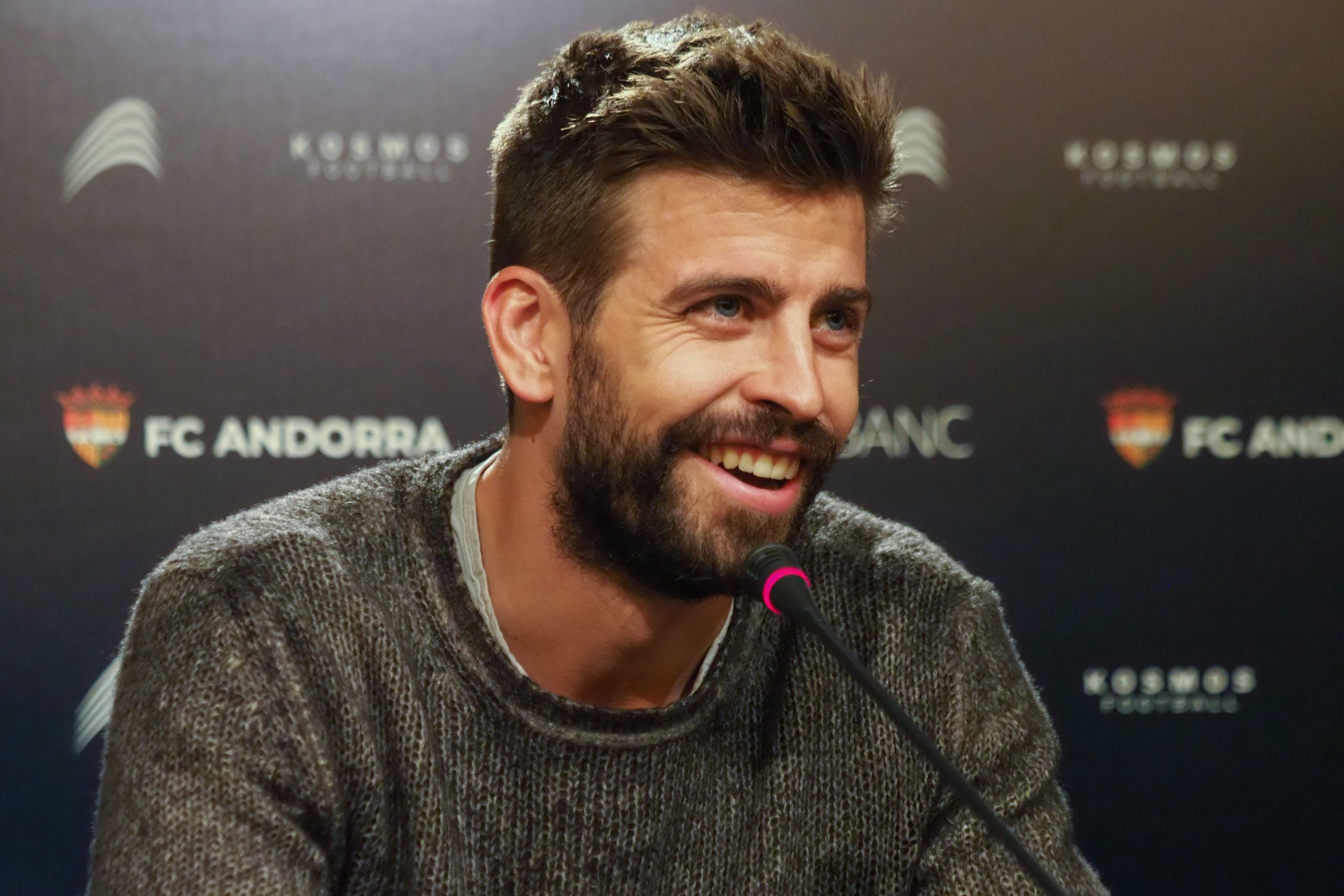 Thanks to the 1-0 win over UCAM Murcia on Saturday, FC Andorra, owned by Barcelona star Gerard Pique, have secured their promotion to La Liga Smartbank.

Currently leading the table with 71 points on the board, the third-tier outfit now have a comfortable four-point lead over second-placed Villarreal B, with just one game remaining until the season comes to an end.

Hailing from a town located 4,000 ft above sea level, the Andorran outfit were in the fifth division when Pique’s Kosmos group had purchased the club in late 2019.

But since then, they have enjoyed a meteoric rise to prominence and could now compete in the second division of the Spanish top-flight next season.

Following the win over UCAM Murcia, the club’s owner Gerard Pique was seen celebrating with the players and support staff.

The veteran defender looked in a frenzied mood following the confirmation of the club’s promotion to the second division.

Providing the Barcelona star remains at Nou Camp for the next two years, there is a possibility he may face FC Andorra in La Liga, if the minnows can continue their merry ways of moving up the ladder of the Spanish footballing pyramid.

The club management, led by Eder Sarabia, has done a splendid job with the squad over the past couple of years. And with the club now set to compete in the second division, things are only looking up for the Andorra outfit.