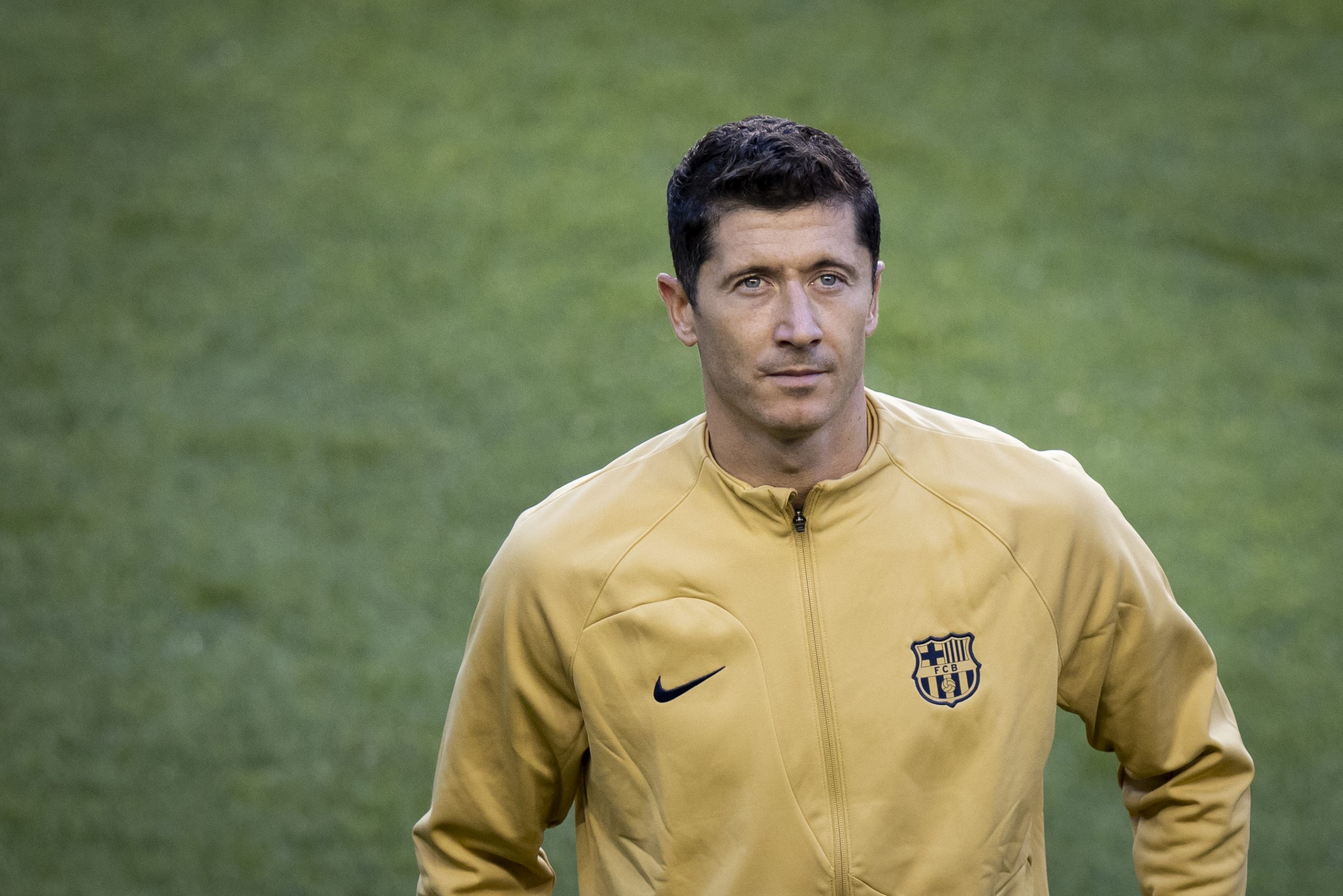 Robert Lewandowski’s long-drawn transfer saga finally came to an end a couple of weeks back after FC Barcelona and Bayern Munich came to an agreement on fees and addons for the Polish striker.

The striker had the move to Barça set in mind and pretty much was ready to force a move away from the Bavarians for it.

The saga saw everything from club legends speaking out to the striker’s wife commenting about the move to the striker reporting late for training and not putting in his hundred per cent. This saga does not seem to have gone down well with the Bayern fans.

The Pole was surrounded by a crowd of fans as he was leaving Munich for the final time before he goes to the Catalonian region of Spain for his official presentation as a Blaugrana.

He was met by the crowd with chants of ‘Hala Madrid’ in the air as the player was leaving in his car. As is known by many, Hala Madrid is a very well-known chant that is used by the fans of Barça’s biggest rivals, Real Madrid.

The move definitely will be a thorn in the side of the Bavarians who are still looking for a suitable replacement as the start of the season grows closer, and it’s safe to say that any bridges built between the Bavarian fans and Lewandowski are now broken.