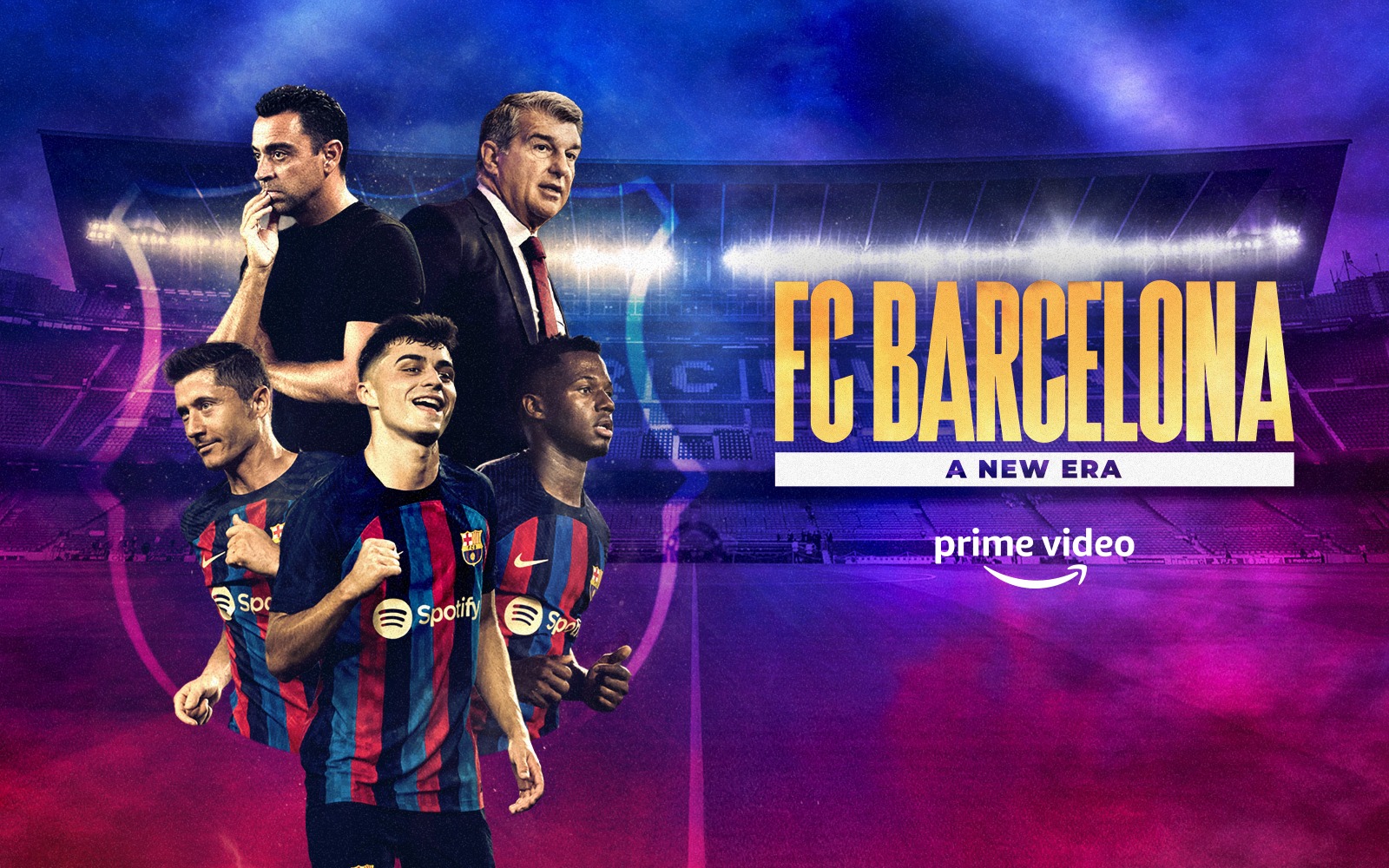 Recently, it was confirmed that Barcelona will be releasing a short documentary series – “FC Barcelona: A New Era” on Amazon Prime Video that will cover the club’s journey from the point of the club’s 8-2 loss to Bayern Munich in the UEFA Champions League in 2020.

The series will be covering several major points that took place during that period at the club such as Quique Setien’s sacking, Joan Laporta’s re-election as president, Lionel Messi’s shock departure, Ronald Koeman’s sacking, and Xavi Hernandez’s appointment, among several others.

And earlier today, the club released a one-minute promo video for the series on their official social media channels. And judging by the initial looks, it promises to be an exciting watch for fans across the globe.

📹 We present to you…

The clip shows various moments, ranging from Messi’s emotional speech following his exit, to Koeman learning of his fate on the flight along with Xavi’s speech in the dressing room and the club’s win over Real Madrid last season.

The series will be released on December 28th on Amazon Prime Video.