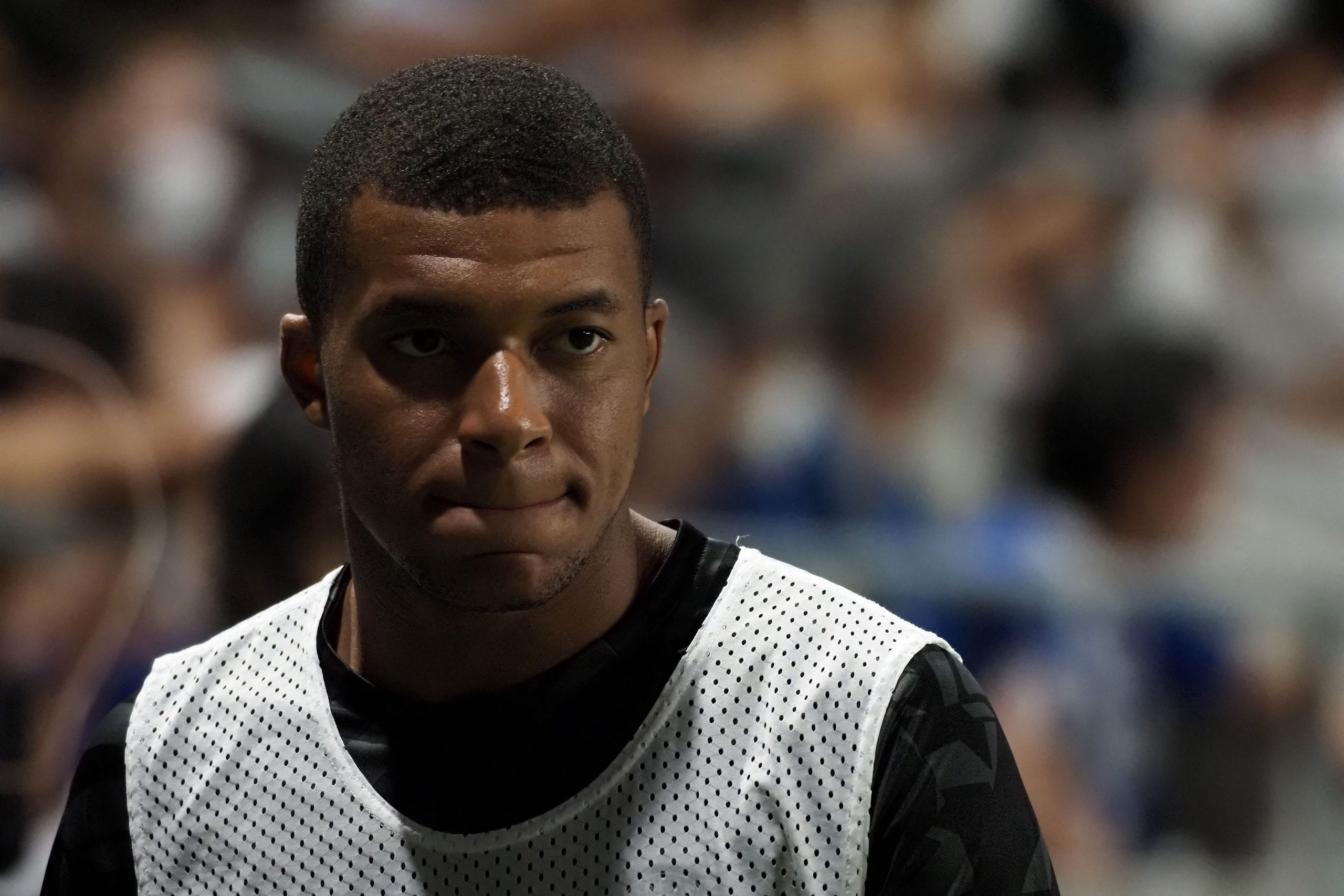 Although the season is yet to start, FC Barcelona have enjoyed an excellent transfer window this summer, bringing in a series of top-quality individuals.

Robert Lewandowski tops the list for obvious reasons, although names like Jules Kounde and Raphinha have generated significant clout as well, generating a sense of optimism as we brace ourselves for the 2022/23 campaign.

However, while Barcelona have enjoyed a positive summer transfer window, their arch-rivals Real Madrid have not been able to do much business so far.

The Spanish champions most notably failed to sign their top target Kylian Mbappe earlier in the summer. And in reaction to their transfer failure, Barcelona fans were recently seen mocking Los Blancos, chanting “where’s Mbappe?” just outside the stadium.

Real Madrid had made a lot of noise about signing Mbappe on a free transfer earlier in the summer. But the Frenchman opted to remain at PSG by signing a lucrative contract. He has also pledged his long-term future in Paris.

However, Los Blancos have not been completely static in the market this summer. They have been able to get rid of a host of fringe players in the squad, with Isco most recently joining Sevilla.

On the flip side, Real Madrid have brought in French midfield prodigy Aurelien Tchouameni while Antonio Rudiger was signed from Chelsea on a free transfer.