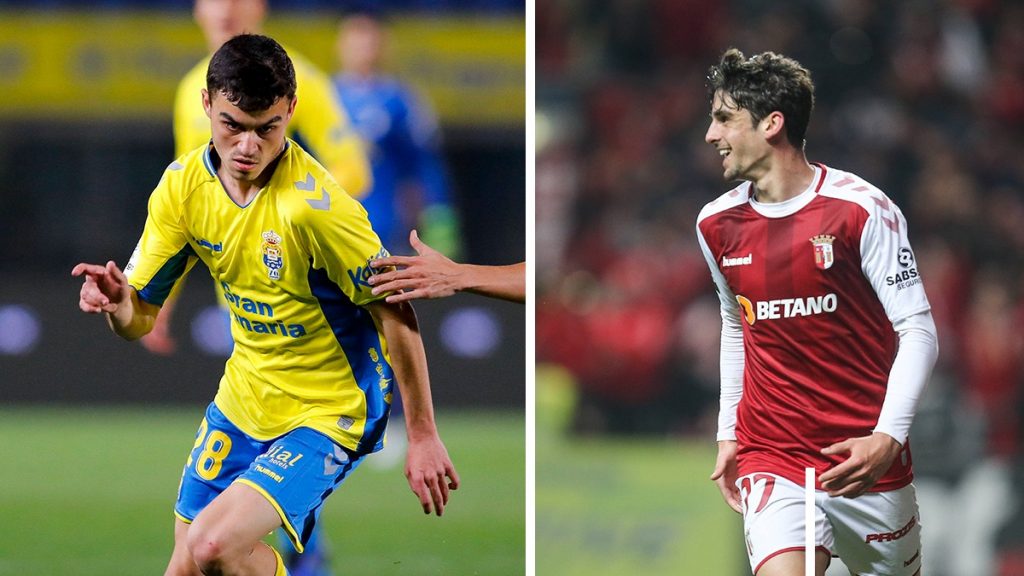 Francisco Trincão and Pedri are certainly two players for the future and according to the latest reports, both of them are set to stay at Barcelona for the foreseeable future. At least that’s what the Catalan media are claiming at the moment.

Both youngsters are already officially one of the Azulgranas with the club paying 31 million euros to Sporting de Braga for the former player just months ago and Pedri being secured from Las Palmas last summer. Both, however, stayed at their respective clubs for the remainder of the campaign and are set to join their new squads in the following months.

And in case other teams were wondering whether they could potentially secure a loan deal or maybe even snatch them away on a permanent transfer, Barcelona have reportedly decided both Trincão and Pedri will stay at the club.

The Catalans won’t even listen to any offers and want to see the young gems, 20 and 17 years of age respectively, develop and become stars at the Camp Nou. The rumour mill will undoubtedly keep spinning, especially when it comes to Barcelona, but their stance on the highly talented duo is set to remain unchanged.