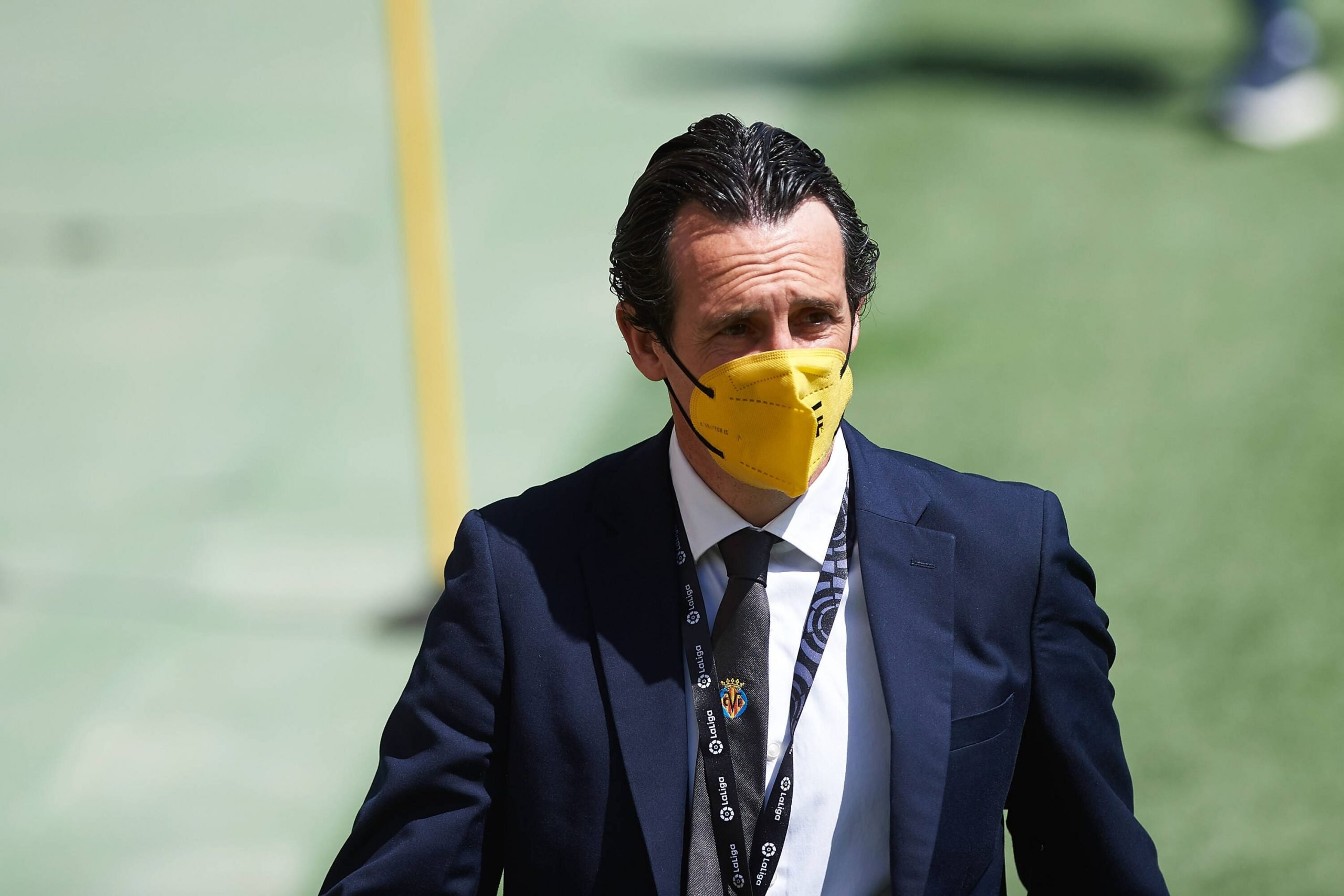 At a press conference ahead of Sunday’s game against Barcelona, relayed by Mundo Deportivo, Villarreal boss Unai Emery claimed that it had been a long time since he saw FC Barcelona play so well.

“Barcelona are a difficult team to play against, as shown by Villarreal’s record against them. We have lost many times against Barcelona. They are in good form and they play aggressively, even without the ball. They have great players that stand out in matches.

“The team has found stability thanks to Ronald Koeman, and they are in the fight to win the league. Since the league is their goal, I am expecting a difficult game,” Emery stated.

After what appeared to be a relatively poor start to the season, Barcelona’s fortunes under Ronald Koeman seem to have flipped in 2021, having lost only one league game, and currently standing only 5 points behind league leaders Atlético Madrid with a game in hand.

Emery mentioned that he expects the traditional 3 at the back that has characterized Barcelona through much of 2021. Highlighting the important role of Lionel Messi, Emery went on to state “(Barcelona) play with a high line, leaving an intermediate position for Messi. They always look for him to control the direction of attacking play. They are more solid and a lot more confident.”

Emery emphasized the importance of positional play, asserting that “We must go out and look for space when we can. When not, we must defend ourselves in the right manner.

“We need to be in the right areas. I hope it will be a different match from our first encounter. It was a difficult game. It had been very long since I saw a Barcelona that played so well with and without the ball.”

Barcelona last met Villarreal in September 2020 in a comfortable 4-0 victory, with Koeman using the since-abandoned 4-2-3-1.

Talking about potential tactical rotations in the Villarreal squad considering the Europa League semi-final next Thursday, Emery highlighted the importance of league matches, suggesting that “The league is how Villarreal can stay in Europe next year. The team has balanced both competitions and we will do our best to compete in both. Facing Barcelona will require a lot of effort.”

A potentially Dembele-less Barcelona travels to El Madrigal to face Villarreal on Sunday after a 5-2 win over Getafe, hoping to continue their good run of league form to stay in the title race.