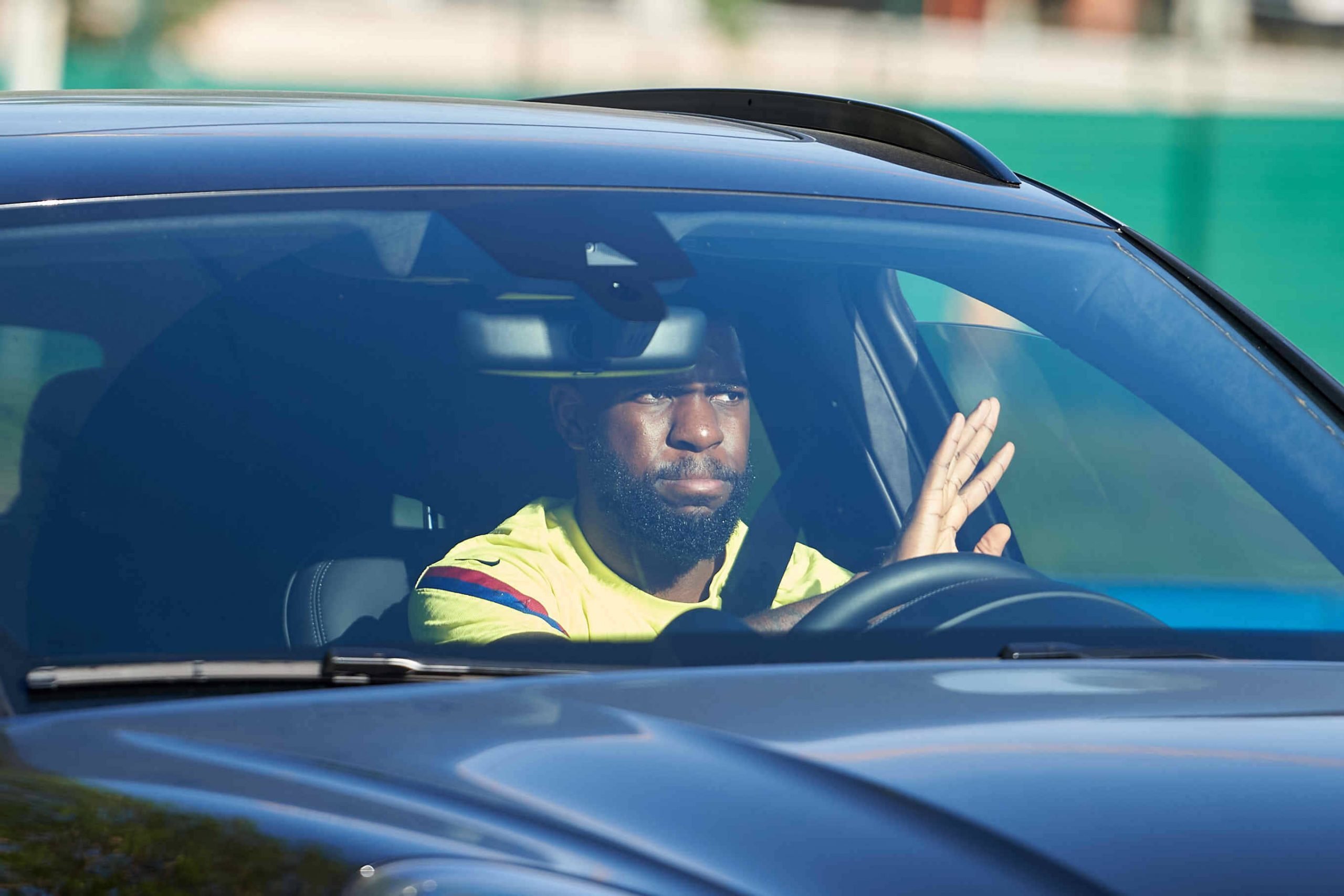 Samuel Umtiti is not included in Ronald Koeman’s plans for the season. According to Mundo Deportivo, chances that the Frenchman will get minutes if very slim. However, currently, no team is able to afford the player’s price tag — especially considering the fact that clubs do not want to take risks with a player that suffers often from injuries.

Yannick Umtiti, the player’s brother and agent, broke his silence about the situation and told that he is looking for a new club for Samuel, despite the player willing to stay. Lyon looks like a good option, Yannick told foot01.com, but the operation is difficult.

“Samuel does not want to leave Barca this summer. However, bearing in mind the club’s desire for changes, alternatives may need to be studied which suits the player’s goals. The Lyon rumour is good, but unfortunately, it’s very unlikely to happen.”

Lyon boss Rudi Garcia also admitted that he would love to have Umtiti back to Lyon, but added that “he does not see the signing possible”.

The Catalan club is still waiting for offers this summer, but the player’s poor performances lately, and more importantly knee problems, make things very difficult. The 26-year-old could feature in only 18 matches for Barça last season, while his compatriot Clement Lenglet played a total of 40 games in all competitions.

Umtiti has a contract with FC Barcelona until June 2023, but as things stand, both the player’s agent and the club is looking for a new adventure for the Frenchman.