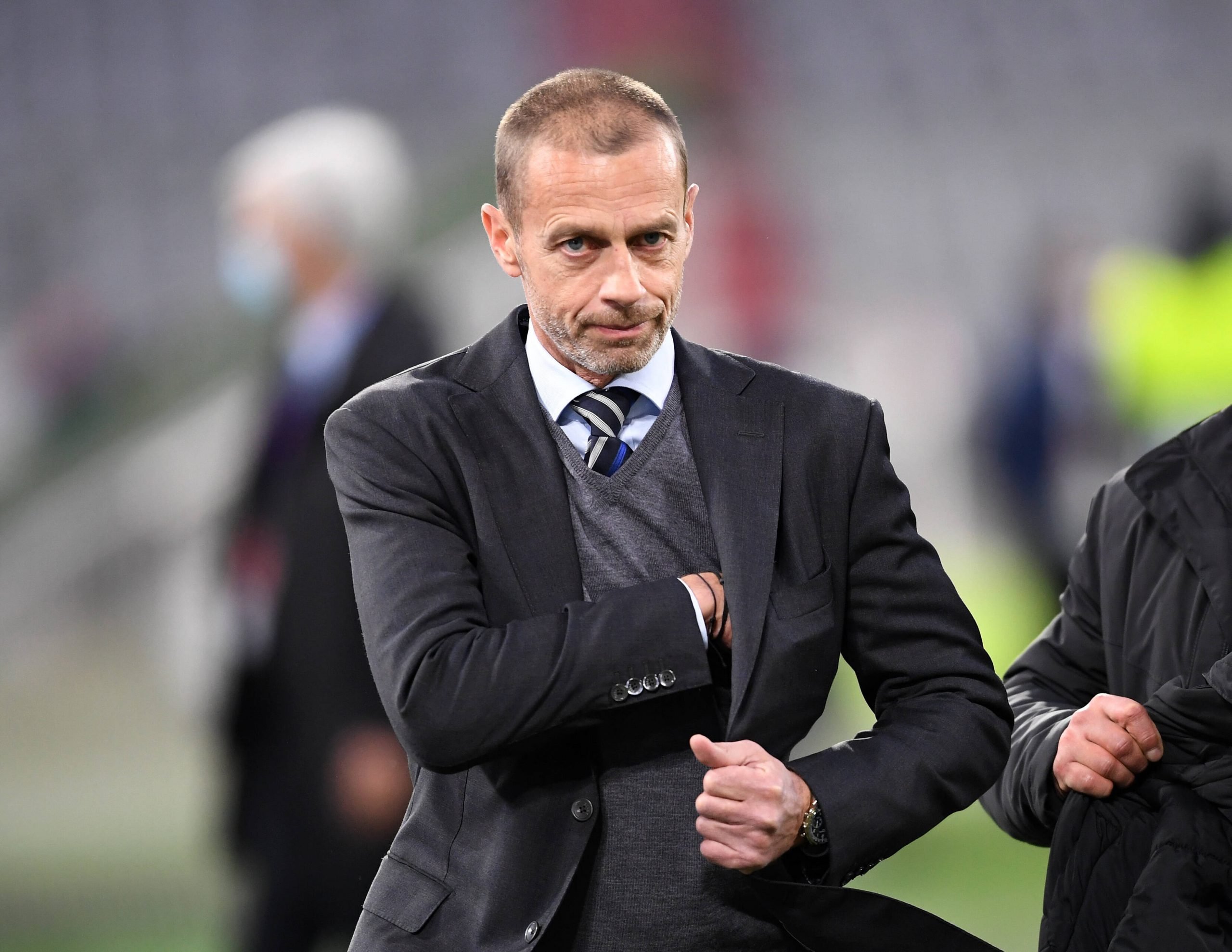 After the onset of what appeared to be the greatest existential crisis that faced the world of football in recent times, it took only 48 hours for the idea of the ‘Super League’ to fall apart.

Barcelona, Real Madrid, and Juventus remain the only three founding clubs that have not officially announced their withdrawal from the seemingly failed European Super League, with Chelsea and Manchester City starting a chain reaction of withdrawals across Europe.

Despite this sudden thwarting, UEFA president Aleksander Ceferin has spoken out against the clubs, equating the likes of Barcelona, Real Madrid, and Juventus to flat-earthers:

“To me, there are three groups in this 12 — the six English clubs who left first, the other three (Atlético, AC Milan, Inter) and then the others (Barcelona, Real Madrid, Juventus) who think the Earth is flat and think that the Super League still exists.”

These comments greatly contrast the sentiments that Ceferin expressed earlier this week, claiming that Barcelona’s involvement in the Super League disappointed him the least, seeing as “Laporta became president just two months ago, it wasn’t his fault. He made a very smart move to get out of it, I have spoken to him 2 or 3 times, and I understand where he’s coming from.”

In acknowledging the role of English clubs, Ceferin believes that the Big Six ought to receive more lenient treatments, seeing as they were the first clubs to change their minds:

“For me, there’s a clear difference between the English clubs and the rest. They pulled out first; they admitted that they made a mistake. You have to have some greatness to be able to say that you were wrong.”

Ceferin still emphasised the importance of punishing all clubs that attempted to break away from UEFA, stating: “Everyone must face consequences for what they did. We cannot pretend that nothing happened.”

Ceferin conceded the need for reform. UEFA plan on looking at reform proposals that could see an increase in participants from 32 to 36 starting in 2024 and potentially reserving 2 champions league spots for clubs based on their historic record.

Ceferin highlighted the importance of UEFA prioritising the fans of footballs, who have seen to take a more marginalised role recently. He extended his gratitude to the fans of English football for the capacity they assumed in ending the prospects of the European Super League.

The huge financial bonus ($240 million – $360 million) is likely to have tempted Barcelona to remedy their massive financial crisis, with the likes of Florentino Perez suggesting that Barcelona continues to back the idea of the Super League.

That being said, in an exclusive interview with TV3, Barcelona president Joan Laporta claimed that he was open to a discussion with UEFA regarding reform. Moreover, Laporta stated that, in tandem with the democratic traditions of the club, the ultimate decision as to whether or not Barcelona joins the super league will lie with the socis that will vote at the end of May.

Allegedly, Laporta inserted a clause in the founding documents of the Super League that allowed for Barcelona’s inclusion in the Super League being contingent on the democratic will of the socis, even waiving the withdrawal penalty that other clubs would ordinarily face.

Ceferin is yet to specify the exact means of punishment that Barcelona may face, although an exit from the 2021/2022 competition has not been ruled out for Barcelona, Real Madrid, and Juventus.