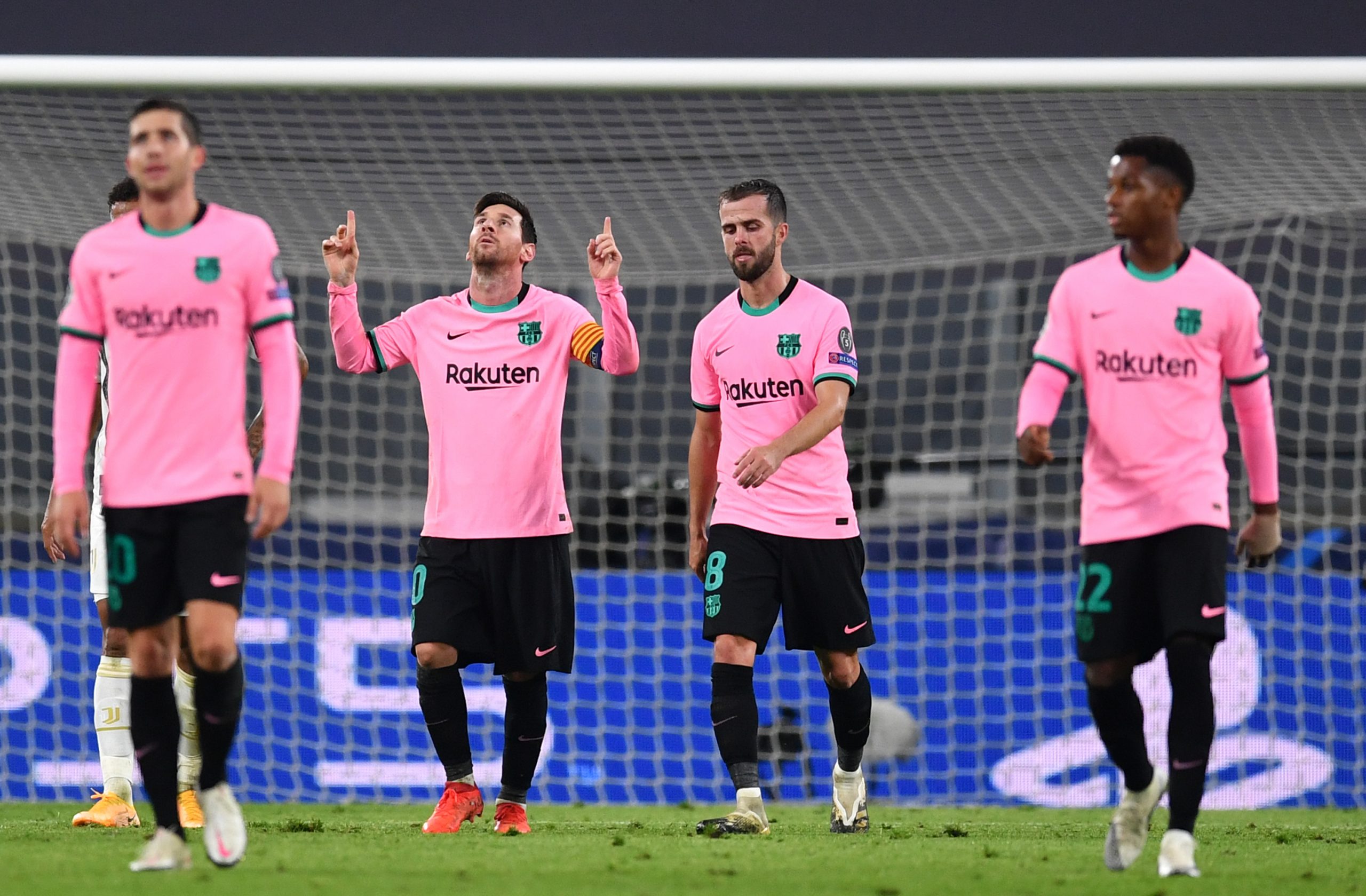 Tomorrow evening the Champions League is scheduled to return to the Camp Nou. Following their triumph in Turin over Juventus, Barcelona will host Dynamo Kyiv in Catalonia. However, according to the latest updates from Mundo Deportivo, the clash is in danger of being postponed.

Reportedly, the Ukrainian club has nine players suffering from COVID-19 and has arrived in Barcelona with only 13 first-team players, which is the bare minimum UEFA requires clubs to bring for the games to be held in the first place.

Of course, with the PCR teams already in place, everyone will be checked before the clash tomorrow. Should at least one more player from the Kyiv squad test positive, however, UEFA will be forced to postpone the match.

We should know more this afternoon since the tests are scheduled to take place around noon, with the aim of getting the results before the 7pm training session this evening.

The European schedule is, of course, pretty packed but UEFA are confident that there will be a slot available should the worst come to pass. Since it’s still the early stages of the Champions League group stage, there is more leeway in manoeuvring the calendar with the limit being January 28.

Mundo Deportivo also mention that six of the newest infected have indeed trained with the rest of the squad on Sunday, which means there is a big chance more players test positive today.

We can only hope that’s not the case.