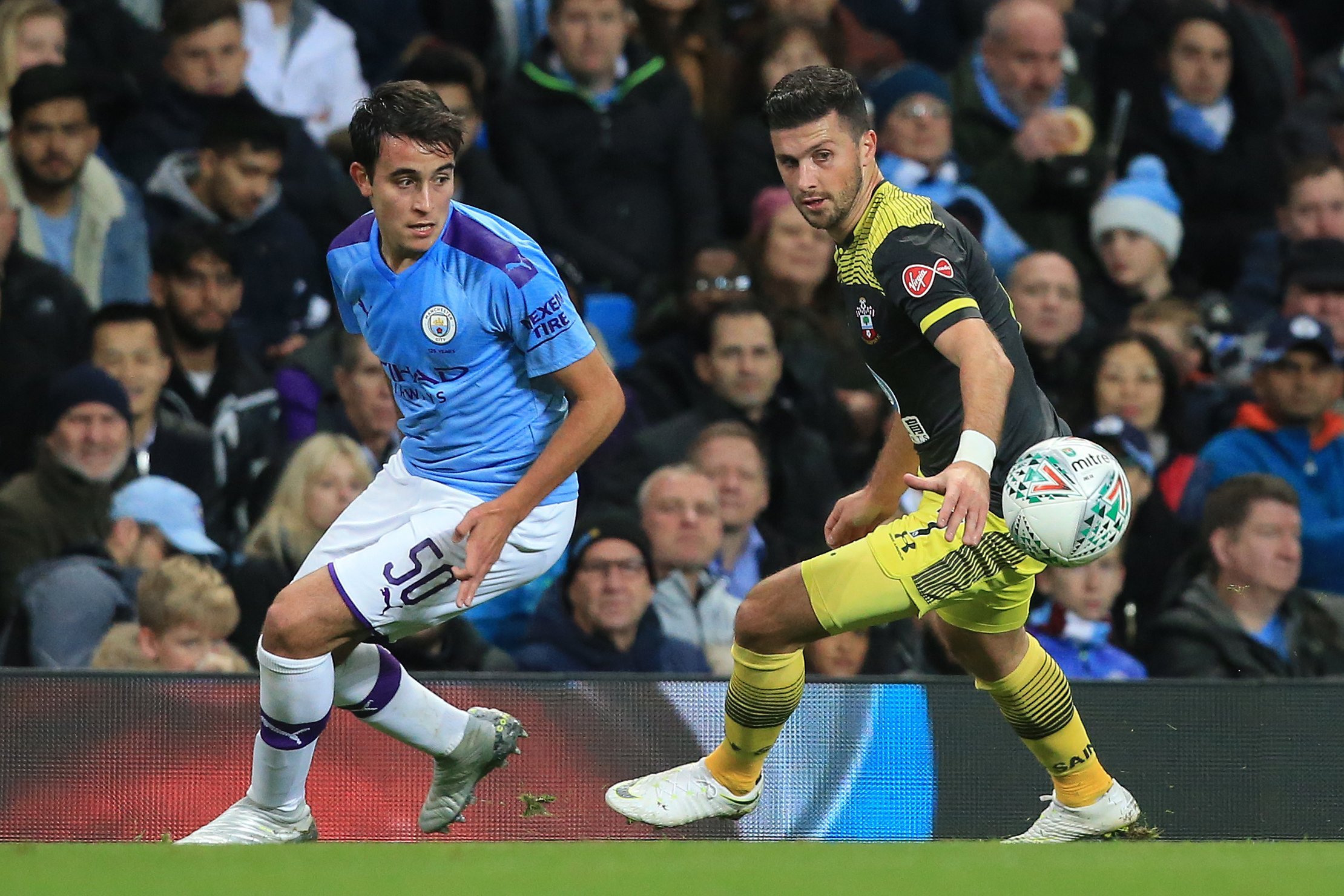 The January transfer window is fast approaching and we already have a vague idea of what it should look like for Barcelona. The priority is very much selling players to gather funds and then, only once that is out of the way, the Catalans can turn to buying.

And according to a new update from Sin Concesiones, Memphis Depay and Eric García are the likeliest candidates to arrive at the Camp Nou this winter. Of course, this isn’t necessarily breaking news but it does seem like the club will try and get both deals over the line in January already.

With both players running out of contract in the summer, there was always an option to sign pre-contracts in the winter and then get them essentially for free a couple of months later. Buying them in January will require a small fee, on the other hand.

And the same source claims both signings would then be the new president’s first arrivals. Whoever wins the elections will come into power just three or four days before the market closes so it might be a tight affair altogether.

Still, as things currently stand, we are likely to see Depay and García in Blaugrana sooner rather than later. After all, Ronald Koeman insists that a new forward and a new centre-back are priorities to strengthen the team.

First, however, Barcelona will have to negotiate with Olympique Lyon and Manchester City respectively. And that, needless to say, could be easier said than done.