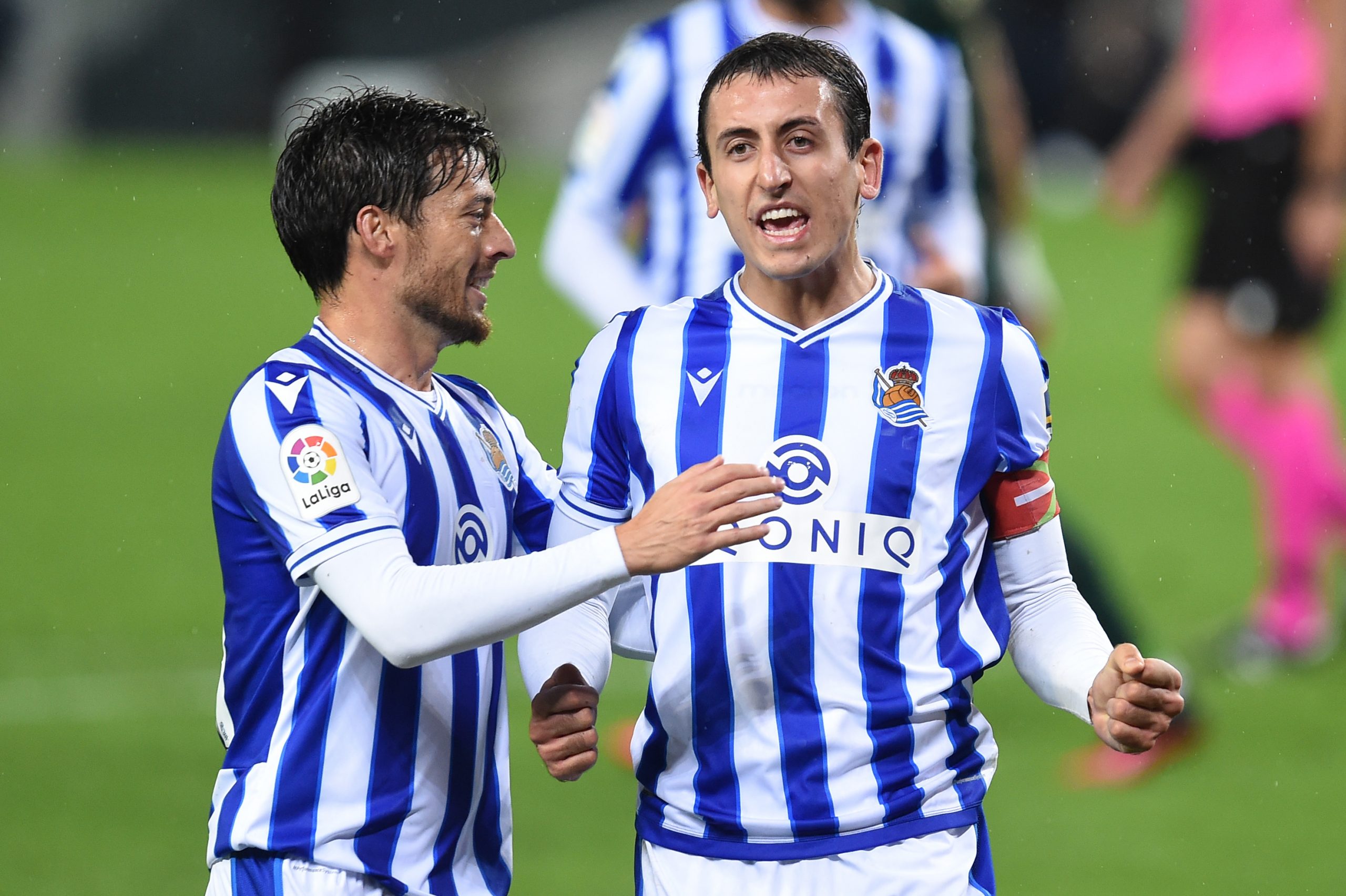 Barcelona’s fixture list, especially the next game against top of the table Real Sociedad followed by Valencia, spells trouble for them and Ronald Koeman who are both under immense pressure.

However, they may just have been given a lifeline for the clash vs La Real, as the visitors are seemingly missing two of their key players for the game.

David Silva picked up a knock in training in the building to that game, which essentially rules him out for the trip to Catalonia. He has been a revelation for Imanol Alguacil, and they do not seem to miss Martin Ødegaaed.

The other player in massive doubt is Mikel Oyarzabal. The Spaniard is Sociedad’s talisman, topping the La Liga goalscoring charts with seven to his name.

While the Basque outfit still host several quality players among their, they will be missing two essential pegs in their starting XI, and Barcelona must make the best use of it at Camp Nou or they will live to regret it.