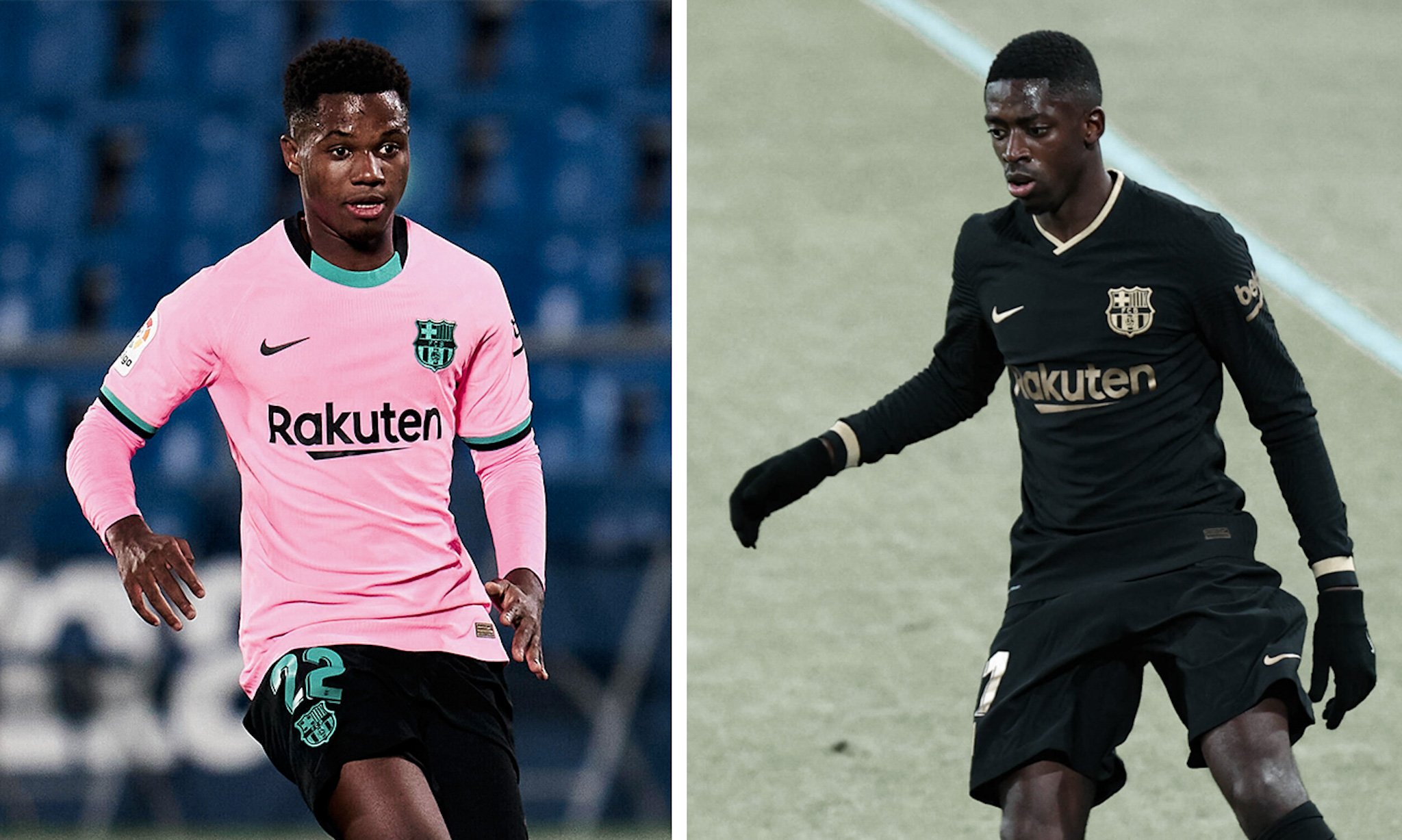 Barcelona’s golden years in their modern history coincided with the rise and prosperity of La Masia. This, needless to say, wasn’t a random occurrence. The relationship between the two was always symbiotic where one was helping the other to survive and improve.

Over the years gone by, however, a lot has changed as more money entered the footballing world and big clubs such as Barcelona were forced to produce instant success. Great footballers are bred in the academy, that much we know to be true, but such a thing simply doesn’t happen overnight. Nor does success, at least not the genuine, long-lasting one.

But the demand of the modern world dictates the opposite, no matter how sustainable or valid that option is. Whether it was that or any number of other reasons, La Masia suffered to the point where Barcelona went from a team build upon their academy to the one for whom the academy is just a luxury addition on the sidelines.

However, as we slowly approach a new era in Catalonia, the cycle seems to be making a full circle. Ronald Koeman has promised us to bring back the importance of the youth and promote and help them develop. In some cases, this proved to be true, in others, it didn’t.

But such is the way of football that not every talented kid on the street will go on to become the next star. Rather, that luxury is reserved only for the chosen few. Be that as it may, Barcelona seem to be relying on youngsters to carry them once more.

To put that into perspective for a bit, the two players with the highest minute-per-goal ratio at Barcelona are Ansu Fati with 119 minutes per goal and Ousmane Dembélé with 124. Lionel Messi is third on the list with 154 in a largely quieter season for the Argentine in front of goal.

But it’s the resurgence of the two young forwards that’s so refreshing and brings optimism. Of course, Fati is currently out injured while Dembélé has a bad track record with fitness issues himself. But if Barcelona can work past that and ensure both of their starlets can have a stady, injury-free careers, big things could happen.

At the moment, alongside Pedri, they seem to be the shining light of a struggling team, which is exactly what Barcelona are all about – the youth invigorating the old.

It is quite sad, therefore, that there are other highly talented La Masia graduates who could be doing the same for the club but are simply not being given the chance. However, as we’ve mentioned before, a new era dawns at Barcelona and with it, changes are coming as well.

And if we’ve learned anything in this trying times, it’s that the age-old formula is still doing wonders for the Azulgranas.

There’s certainly a lesson in that to be learned.