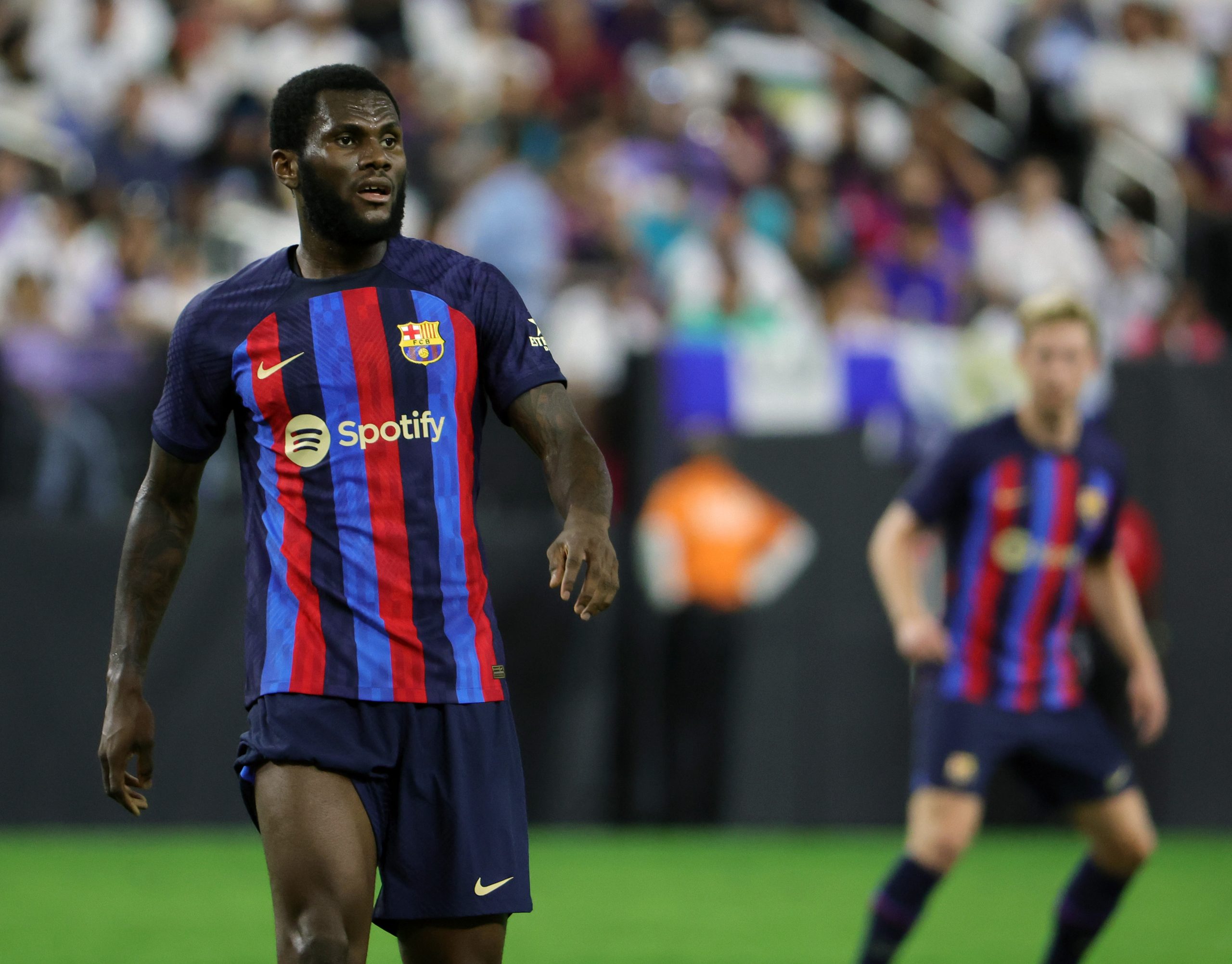 After an exciting month of July, Barcelona’s economic problems appear to have resurfaced once again as the club are facing a race against time to register all the new signings ahead of the opening game against Rayo Vallecano.

As things stand, the Catalans have an inflated wage bill that is preventing them from registering the new players. It has forced the club to look to not only offload the fringe players but also to offer existing stars renewed contracts with pay cuts.

A recent report from ESPN has chimed in on this period of uncertainty for Barcelona, suggesting the club are also running the risk of losing a couple of their new signings if they fail to register them on time.

The two players in question are Franck Kessie and Andreas Christensen, who both have a special clause in their contracts that will enable them to leave for free.

The clause will be applicable if Barça fail to register them before the opening game against Rayo Vallecano. The decision to leave the club will solely be on the players, meaning the two can wait around until the end of the month, should they deem it viable.

In the Barcelona camp, president Joan Laporta has been able to keep everyone calm. He is confident the two players will be registered on time, and even if they fail to do, the club have until the end of the month to register the new players.

Some of the new signings can already be registered now, although it appears Barcelona want to avoid any potential complications by registering them all at once.

A lot could depend on how well Barcelona manage to offload a few of the star players, including Frenkie de Jong or even Pierre-Emerick Aubameyang, who has emerged as a target for Chelsea this summer.