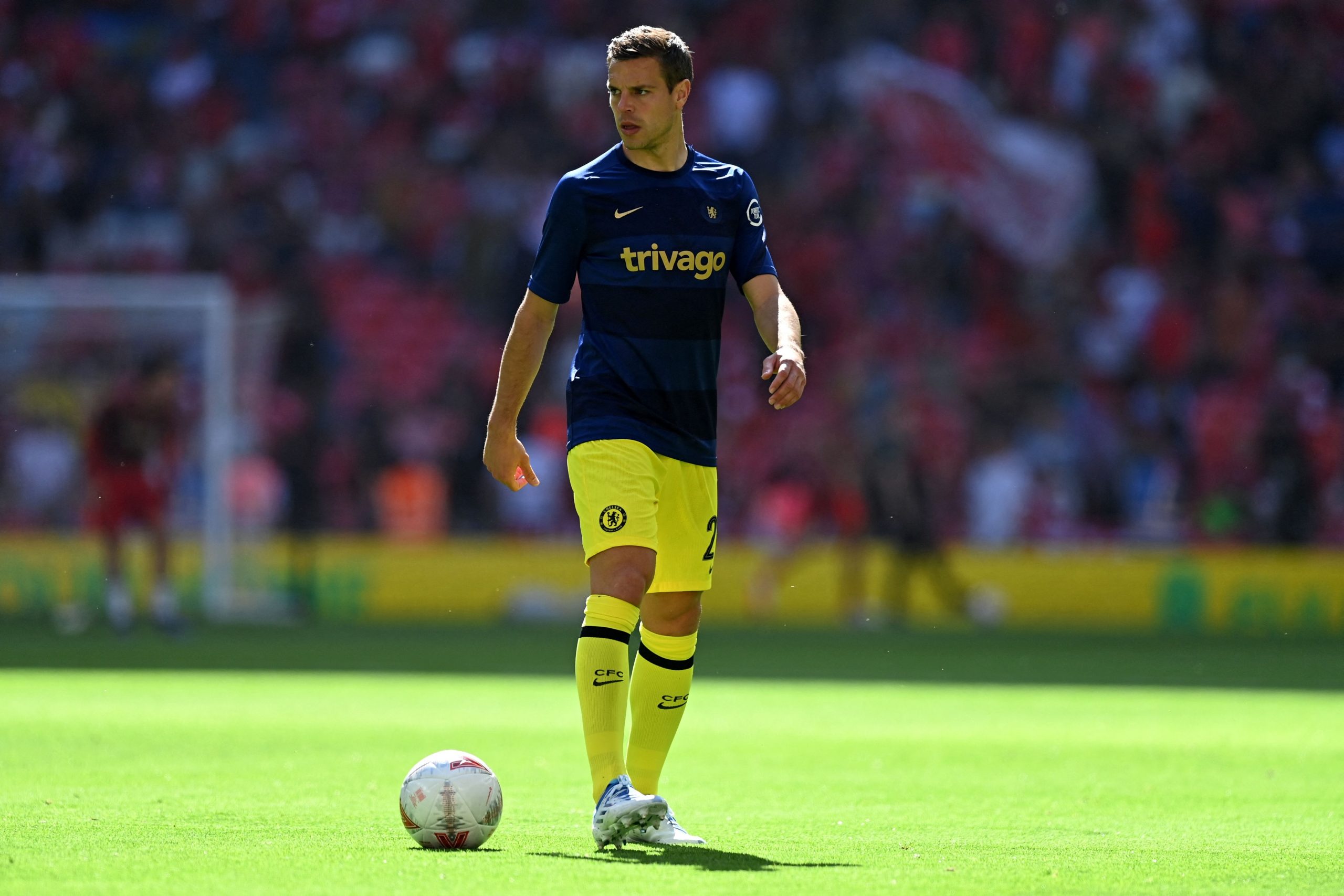 It is no hidden secret at this point that Barcelona are plotting a triple raid on Chelsea this summer for three defensive signings.

One of the three targets, Andreas Christensen, is already set to arrive when his contract runs out at the end of the season. Apart from the Dane, though, the Catalans are also pushing to sign his defensive teammates Cesar Azpilicueta and Marcos Alonso.

The latter is in the final year of his contract and could be available on the cheap in the summer as Barcelona look for a solid cover for Jordi Alba.

Meanwhile, Azpilicueta’s situation seems to have changed with the change in ownership at Stamford Bridge. The veteran Spaniard was in the final few months of his contract but saw a one-year extension option get triggered after making a certain number of appearances this term.

However, it is claimed that he had an agreement with the previous owners that they let him leave for a free transfer this summer, as he sought to return to Spain. But, Mundo Deportivo is now reporting that it may no longer be the case with the new owners set to take charge.

Chelsea are believed to be close to finalising the takeover, with a consortium led by American billionaire Todd Boehly set to become the new owners of the club. And, as per the report, they would be reluctant to let go of Azpilicueta on a free transfer in the summer.

Instead, it is claimed that the Premier League club could now demand as much as €11 million for their club captain in the summer transfer window.

Azpilicueta is already believed to have reached an agreement over a two-year contract with Barcelona, with an option of an additional twelve months.

But, if the new Chelsea board demands a sum of €11 million for his signing, Barcelona may rethink their approach for the Spanish defender.