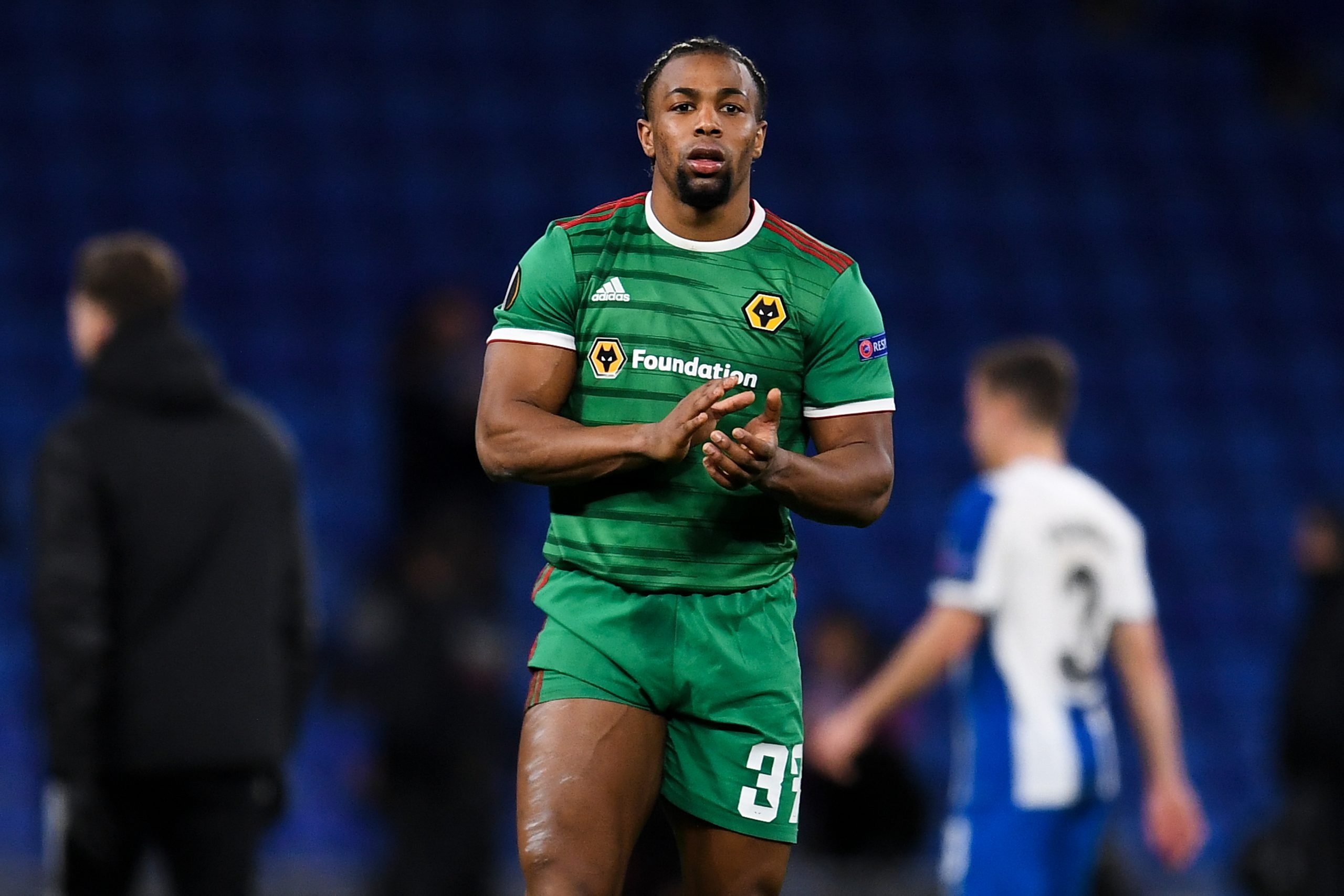 Adama Traoré has frozen contract negotiations with Wolves, according to a report from Goal . The former Barcelona youngster seems ready to return to his homeland.

Barcelona and Real Madrid seem ready to fight for the Spanish international’s signature. Traoré has spent five years in England with Aston Villa, Middlesbrough and Wolves. Last year, the winger came into life after years of struggling at first.

Traoré came through at La Masia before leaving in 2015. Last month, the 24-year-old debuted with the Spanish national team. He had a superb resurrection in England and has become hot property last summer. Wolves valued him at more than 100 million in the transfer window too.

9 months ago, Traoré explained that he is focused on his career with Wolves, but the circumstances seem to have changed since then.

? — Adama Traore (Wolverhampton Wanderers): “I heard things about Barcelona and Madrid. I don't know what will happen, this is speculation. Now the most important thing for me is to work for wolves. “ pic.twitter.com/RMdx4WTTLE

The former Barça player has a contract until 2023 at Molyneux. If the two Spanish giants want to get the Spanish speedster, they will have to break their bank or wait until next summer. For Barça, the 24-year-old would add the pace they require at times and he could be a gamechanger.