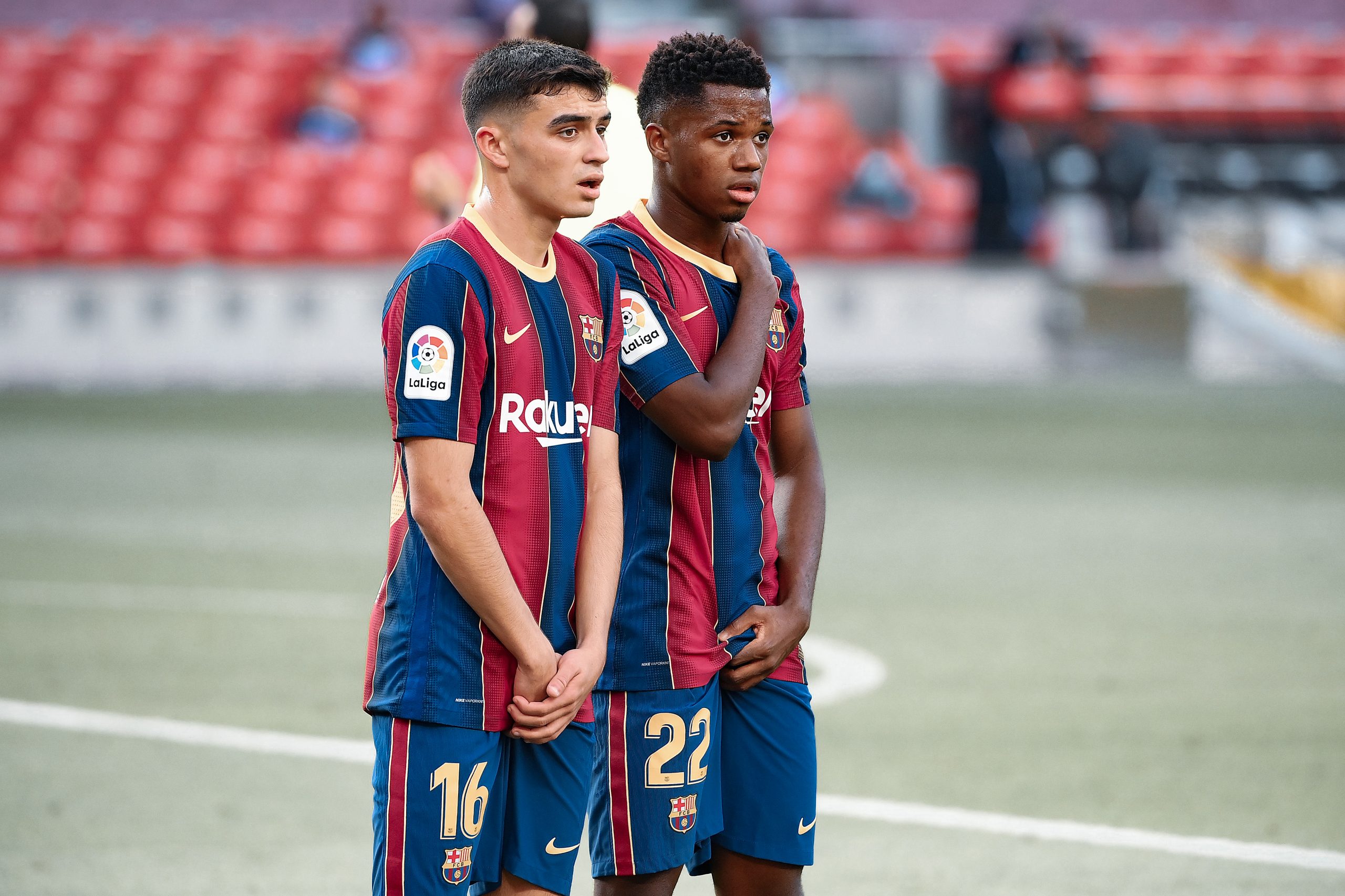 Ansu Fati and Pedri are among Barcelona’s most important players at the moment. Even though we are talking about two 18-year-old players, they are so undeniably good that the world has already taken notice.

Not only that but now that Transfermarkt’s market values have been updated on 5 January, the duo have become the most valuable 18-year-olds on the planet.

At the start of the season, Pedri was only valued at €15m but following a series of excellent performances, he now sits at €50m, the same as well-established stars like Philippe Coutinho and Eden Hazard.

Fati, on the other hand, is leading the way with his incredible figure of €80m and he is, at the moment, the most valuable 18-year-old player in the world of football.

It should also be mentioned that Pedri is sharing the second place with Eduardo Camavinga but that won’t really diminish his success.

Needless to say, if they can keep this level up and even improve as time goes on, Barcelona have found the stars that will lead the future generation of the Azulgranas. But this comes as no surprise since the Catalans were always at their best when they trusted the youth to shine when given the chance.

And now, years after the golden generation of La Masia, we may finally be witnessing something similar once more.

With them, the future looks bright.