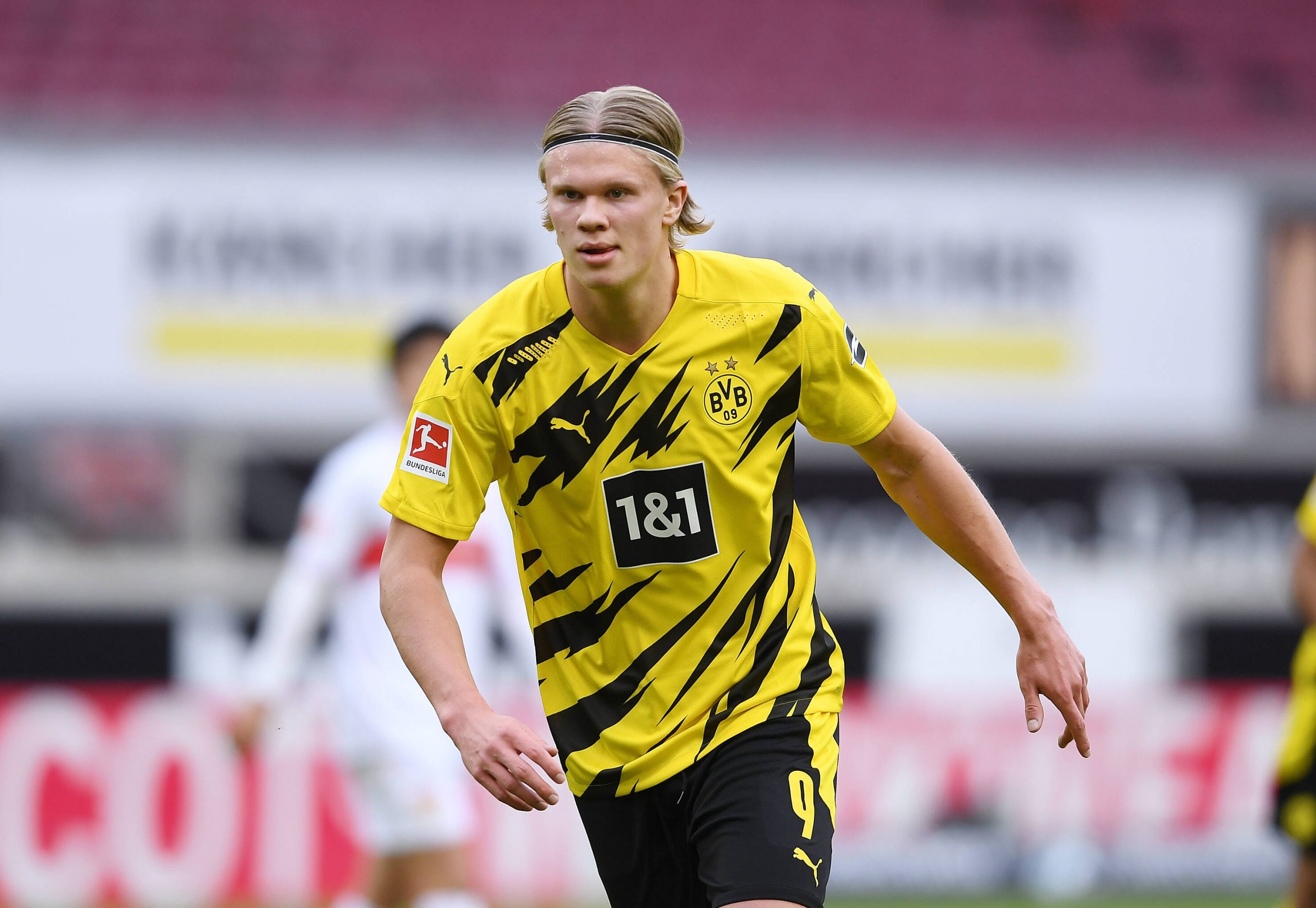 In an interview with Sport1, Erling Haaland’s agent Mino Raiola unfolded some cards regarding his client’s transfer. The Norwegian will be one of the most sought out transfers in the upcoming window. As many as five clubs are running circles to acquire his services.

Just like any other Raiola client, the super-agent will play a major role in deciding his client’s next destination. However, in a recent interview with ARD Sports, Dortmund’s Sporting Director, Michael Zorc, made it clear that they have no intentions to let the Norwegian superstar leave.

“I like to stick to what the contractual basis looks like and how the direct discussions were held last week. We have very clear plans to go into the new season with Erling,” said the 58-year-old.

However, Raiola has other plans. He is currently on Europe’s tour studying the different projects. Most recently he visited Spain and contacted both Real Madrid and Barcelona. He said that there have been talks with Dortmund, however he doesn’t agree with the situation.

“I can confirm that I was in Dortmund for talks,” confirmed the Italian. He also added “Michael Zorc made it clear to us that BVB does not want to sell Erling this summer. I respect this opinion, but that does not automatically mean that I also agree. BVB were very clear in their views. That’s okay with us. “

Raiola has had altercations with the Dortmund board in the past when he forced the German side to transfer Henrikh Mkhitaryan to Manchester United. However, he still maintains that he has a good relationship with the German club. “There is no war between us and BVB – absolutely not!”, exclaimed Raiola.

There have been a lot of reports regarding Haaland’s salary and commissions to Raiola and the Norwegian’s father. English media has reported in the past that the top agent wants Haaland to be the highest-paid player in the world. However, Raiola denied any such report and claimed that he would never talk about the details of the contract in the media.

“There is a lot of nonsense written about me. But I don’t care. I will never talk about talks or negotiations in the media. I only talk about that with my players, their families and the respective clubs,” according to Raiola.

If the reported figures — north of €150 million, in fee and €1 million per week in wages — are true, there are very few clubs in the world that can actually afford Haaland. Such a move will heavily favour the likes of Manchester City, PSG, and Real Madrid. We will have to wait and see how this whole transfer saga unravels in the coming months. However, the footballing fraternity is in for one of the biggest bidding wars in the transfer window ever.