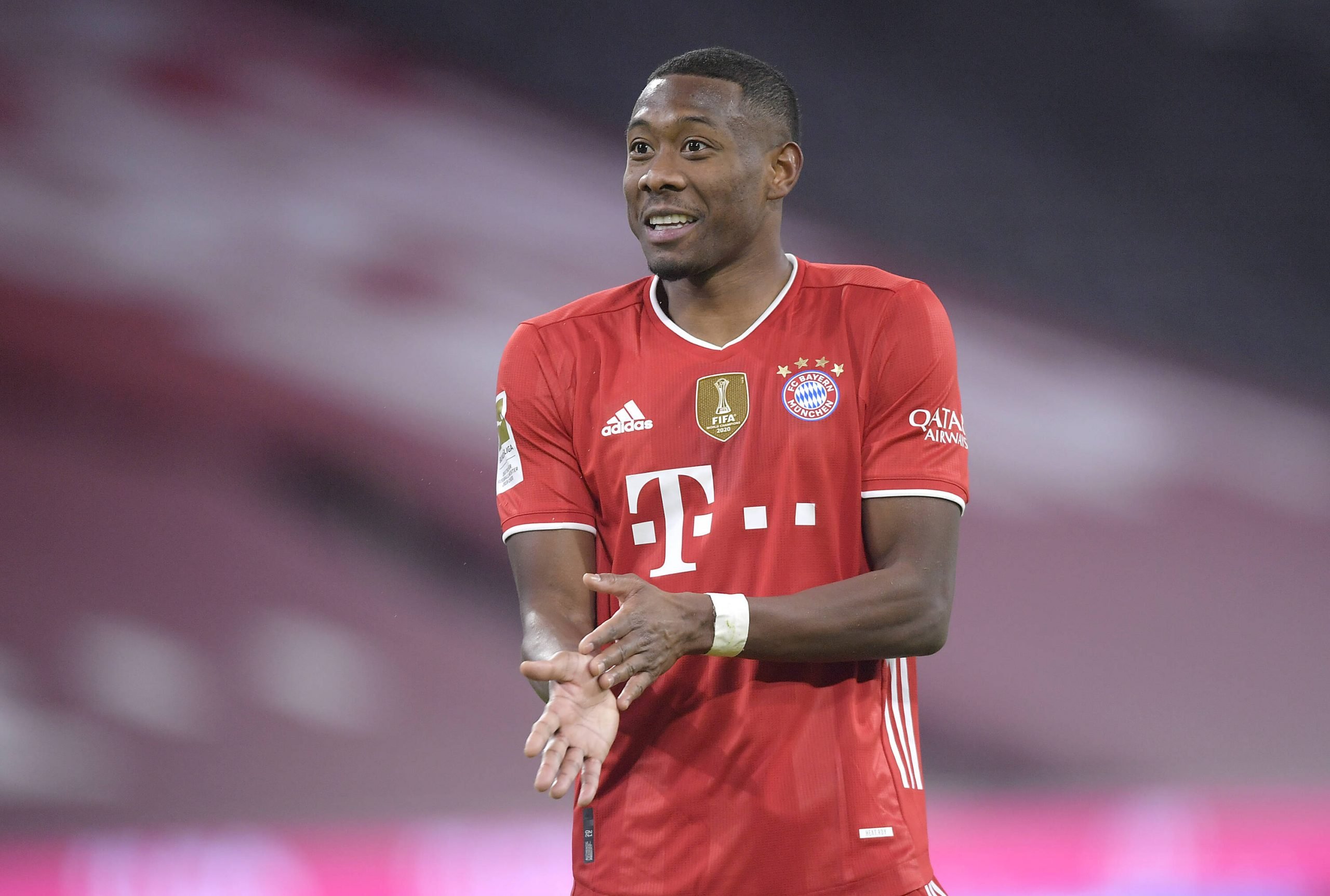 Last Sunday’s election victory for Joan Laporta might bring even more benefits to Barça than expected. As the new President has started this new era, the squad planning for the 2021/2022 season has started and is quickly evolving. One of the positions that Ronald Koeman’s side must strengthen is the defence, and according to Mundo Deportivo, the club has already reached a verbal agreement with David Alaba.

It is known that the 28-year-old is one of the most wanted defenders in Europe, and Barcelona has had him on the radar for quite a long time now. The Austrian’s agent is Pini Zahavi, with whom Laporta maintains a close relationship. Zahavi was reportedly in Barcelona last week with Fali Ramadi, Pjanic’s agent.

The two agents were visiting Madrid and Barcelona, where they contacted Laporta’s candidacy. Zahavi assured that they have nothing signed with Real Madrid, suggesting that he is free to negotiate with Barcelona and interested to play at the Camp Nou. Even though they reportedly reached a verbal agreement, there is nothing written on paper yet.

The Austrian defender would be a great opportunity for Barça as he stated some days ago that he is leaving Bayern this summer, as his contract expires. Not only would they sign him for free but also get a versatile player that can play centre-back, left-back, and even defensive midfielder, which makes him a smart signing for the club.

This close relationship that Laporta has with Alaba’s agent is nothing new for him. It is known that the new president has good relationships with multiple player agents, which brings the Catalan club back once again in the race for the most wanted players in the football world. This becomes even more important when it is known that Laporta has a close relationship with Mino Raiola – agent of probably the most wanted player in the world right now, Erling Haaland.

Surely, Laporta and Mateu Alemany (responsible for the sports operation and signings of the new board) will change the signing strategy of the club, which had gone obsolete in the last few years. Considering the current financial circumstances, however, we will have to wait and see how many of these signings can be completed.