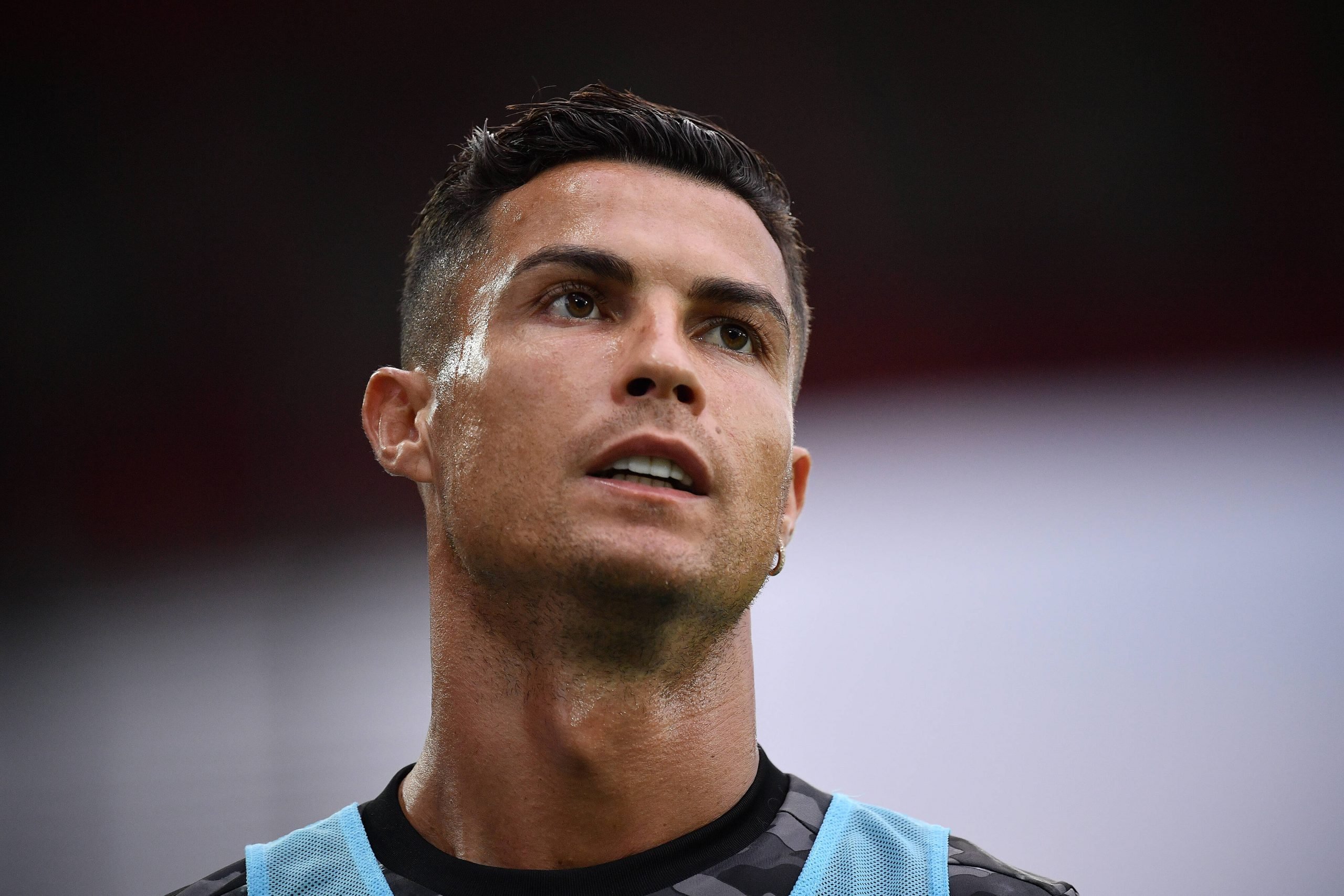 According to reports via L’equipe, Juventus star Cristiano Ronaldo is seeking to engineer a move back to the Premier League.

The record-breaking striker’s future has been in the clouds for the last few weeks, with every passing day making his continuity in Turin less likely. The 36-year-old is in the final year of his contract with the Serie A club and has been linked with moves to clubs across the globe.

Initial speculations led to PSG, though later reports hinted at a move back to Real Madrid. The saga took a new twist when Carlo Ancelloti, Real Madrid’s manager, took to social media to put any rumours to bed by saying that he has not asked for any such signing. The legendary #7, too, then posted on social media to douse the flames of his transfer news.

That said, Ronaldo is seeking to engineer a move to Manchester City. He has also talked to his Portuguese compatriots in Pep Guardiola’s side like Bernardo Silva, Joao Cancelo and Ruben Dias.

The Euro 2020 golden boot winner was on the bench for Juve against Udinese this weekend, with rumours about him wanting to be clear about his transfer making the rounds.

The Blues of Manchester are in pursuit of a striker to round off their side. Harry Kane is their primary target, though others like Erling Haaland have been linked with a move too.

Ronaldo could provide exactly the profile Pep Guardiola is looking for, however, there are hurdles to the move being completed. City is reportedly willing to pay Ronaldo’s salary, however, they aren’t prepared to pay a major transfer fee. For a move to materialise, a player swap would be necessary.

The Portugal captain’s move to Manchester would break the news, especially given his rich history with Manchester United’s arch-rivals. It would be bizarre to see Ronaldo at the Etihad, given his years of success at Old Trafford.

Nevertheless, the player is looking for a new club. Given City’s relative absence of financial troubles, the move could be one to keep media on its toes in the coming days.