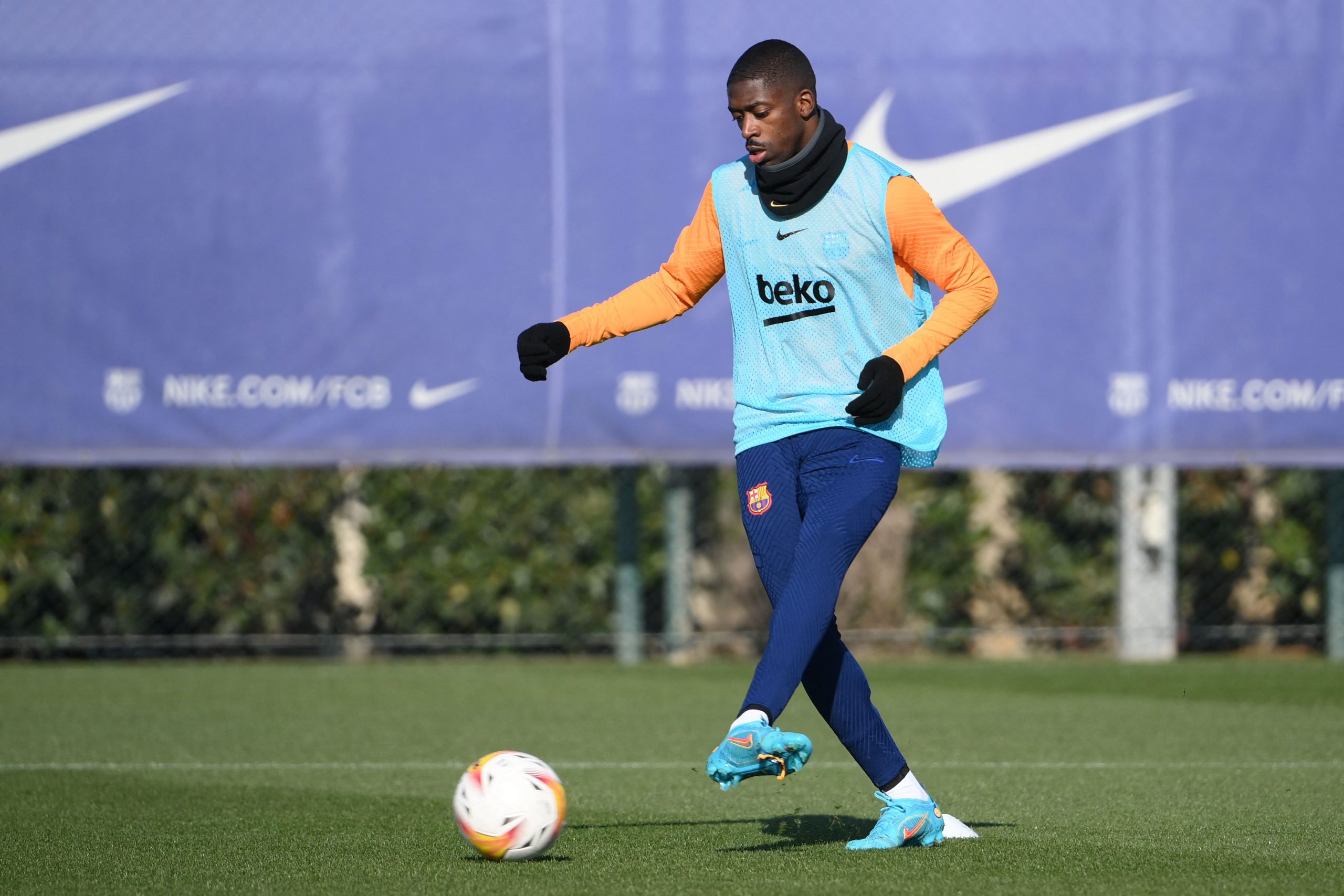 Tottenham Hotspur have not had the best time in the winter transfer window, with two players requested by Antonio Conte being hijacked by other clubs. Of the two is a certain Adama Traore. They were extensively linked to the winger over a permanent move before he decided to move to Barcelona on loan.

With several gaping holes in the team, solutions are scarce for Spurs. As such, they are considering a last-minute move for Ousmane Dembele, according to Paul O Keefe.

With his contract set to expire in six months, Barcelona have been fighting tooth and nail to offload the World Cup winner in the winter to make space for new signings.

They have reportedly agreed on a six-month contract with Pierre-Emerick Aubameyang, but the move cannot go through unless Dembele leaves the club.

Manchester United, Chelsea, and Paris Saint-German are also linked with moves for the former Borussia Dortmund winger, with a move to the Premier League looking like the likeliest solution.

The catch in the Dembele-Spurs situation, however, is that the Lilywhites are close to signing Dejan Kulusevski from Juventus.

As a left-footed winger, his position directly clashes with Dembele. And while the Frenchman can play on the left, that spot is reserved for the brilliant Son Heung-min, who is soon returning from injury.

The winter transfer window is due to shut down within the next 48 hours, and at this point, clubs will be desperate to make last-minute moves. Agents like those of Dembele will be offering their players to teams in need as a ditch solution, and rumours will flood social media.

It might be better to take these rumours with a pinch of salt, especially those surrounding soon-to-be free agents.

As for Dembele, if he ends up not renewing after denying Xavi transfers in this window, his relationship with the club and fans is only going to grow ‘fonder’.