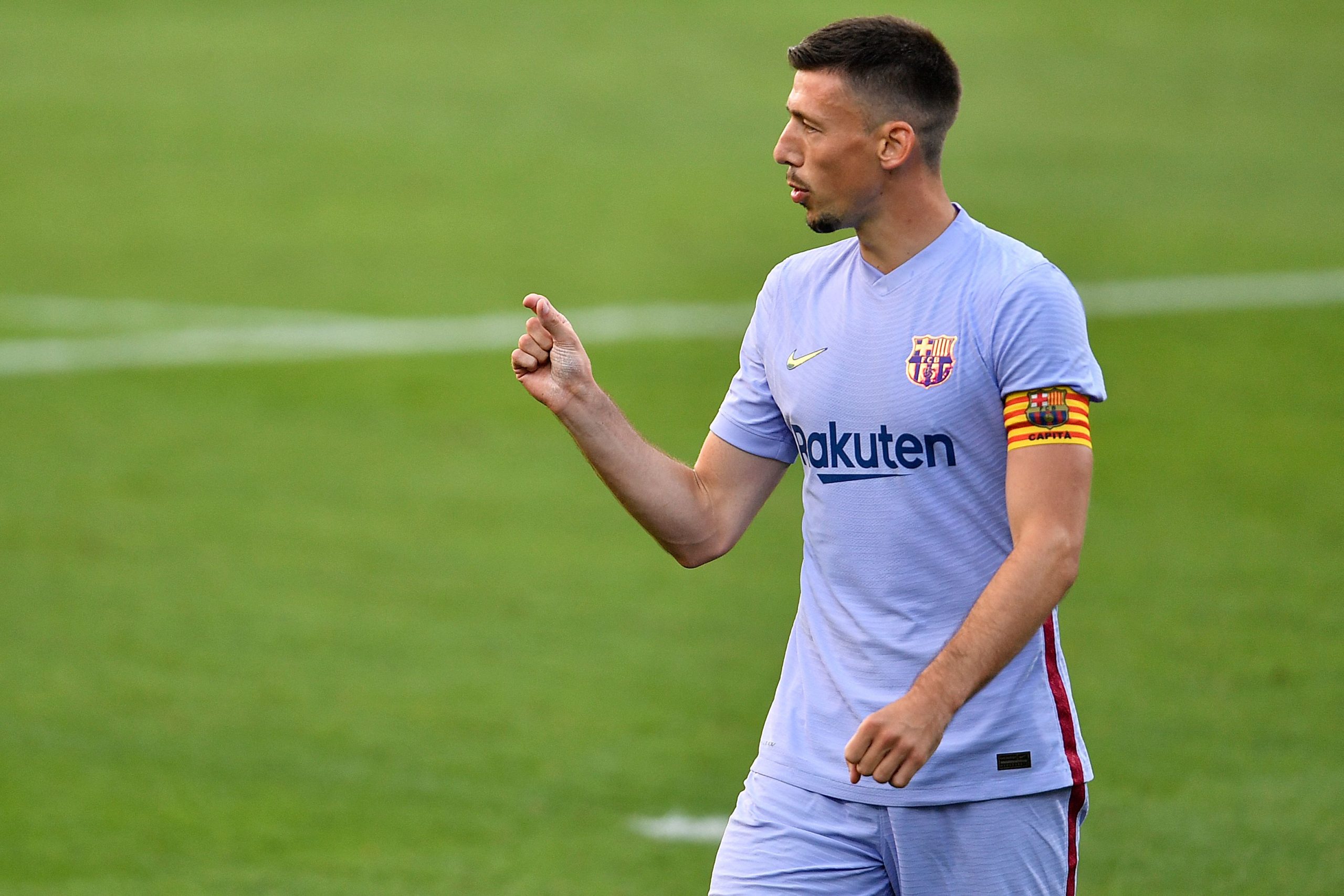 The imminent overhaul of the Barcelona roster is certain to end tenures of a few established names, and it’s no secret that a certain Clement Lenglet will be one of them.

The French centre-half, who signed for Barcelona in 2018, has a contract until 2026, but a series of dreadful performances over the last two years coupled with the arrivals of Ronald Araujo and Eric Garcia has effectively ended his Barcelona career.

Furthermore, if reports are to be true, players such as Andreas Christensen and Cesar Azpilicueta are on their way too, meaning that Lenglet’s presence will be no longer required beyond the ongoing season.

Now, his departure may not leave a lasting impact on Barcelona, but his presence will sure boost some of the top teams across the continent. The likes of Sevilla, Atletico Madrid, Tottenham Hotspur, and Arsenal are well aware of that.

As reported by Spanish news outlet Fichajes, the aforementioned teams have all the reasons to sign a central defender and are now exploring the possibility of signing him in the summer.

To begin with, his former team, Sevilla, are in a massive muddle with regards to their current centre-back pair of Diego Carlos and Jules Kounde.

The two, especially the latter, has attracted interest from several top teams, including a few from the English Premier League, and since the Palanganas know for the fact that it could be difficult for them to stop leaving, Lenglet could emerge as one strong option.

For Atletico, Lenglet has always been an option to consider. During the January transfer window, a loan exit was even put on the table but nothing really materialized.

The Madrid-based team considers the French defender as one low-cost signing, and since Sven Botman has practically become unavailable, he might as well be their next arrival.

At Tottenham and Arsenal, there are gaps to fill, and their respective managers will, indeed, look to sign a solid and long-term defender who could establish himself in the first team in no time. At 26 years of age, Lengle fits the agenda, meaning that the two London-based teams might head into a bidding war in the summer.