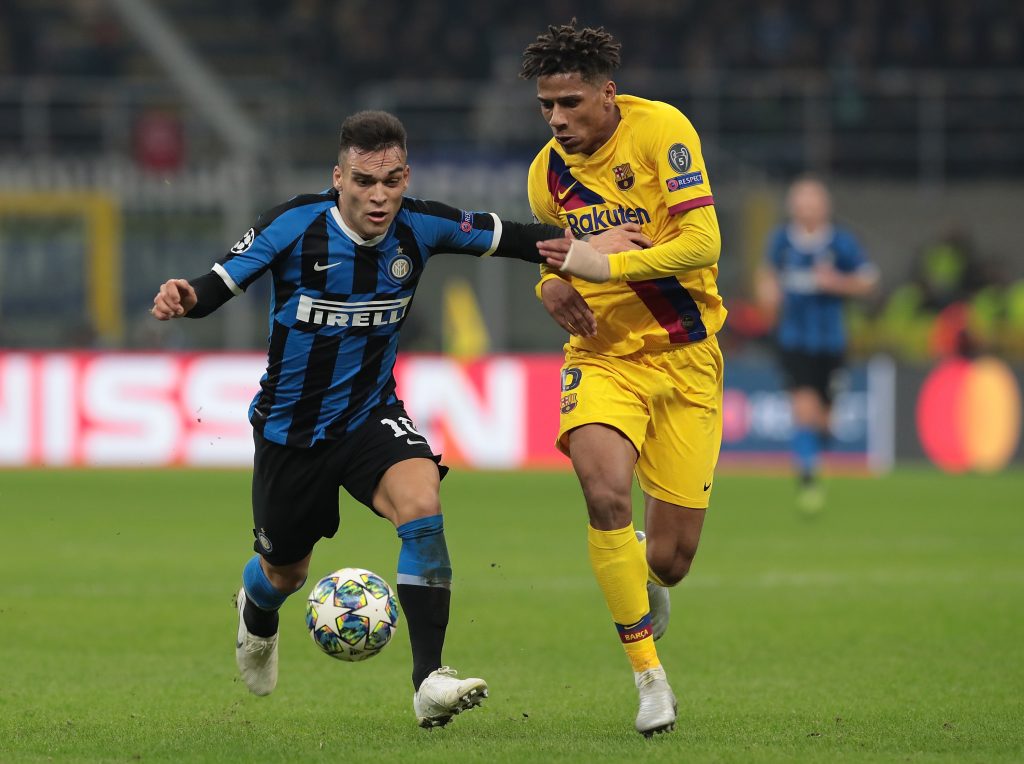 The Catalans are set to be quite busy trying to sell their players this coming summer. In fact, the Brazilian midfielder, Arthur Melo, has already one foot out of the exit door, and if the recent reports are to be believed, Todibo will leave Barça shortly after him.

Or at least that’s what Mundo Deportivo are claiming and the outlet also states there are many clubs interested in the young defender who has shown glimpses of what he can do during his loan spell at Schalke 04.

And with the likes of Watford, Southampton or even Koln, Napoli and Sevilla after his signature, if the same report is to be believed, Todibo will almost surely leave Barça and the Azulgranas are looking to cash in.

At the moment, it seems that they would like to get at least 25 million euros for the young talent and seeing how they got him for approximately only a million from Toulouse, he would make them quite a profit.

Of course, there is the other side of the coin as well – Todibo is quite raw but talented and could become a great center-back in the future. Are Barcelona making the right move by cutting him loose so quickly?

Even though there are countless rumors currently surround the club, this one seems quite likely and could happen sooner rather than later. And we will just have to wait and see whether it’s actually a good decision by the board which is adamant on raising as many funds as possible to dig themselves out of the hole they are now in.