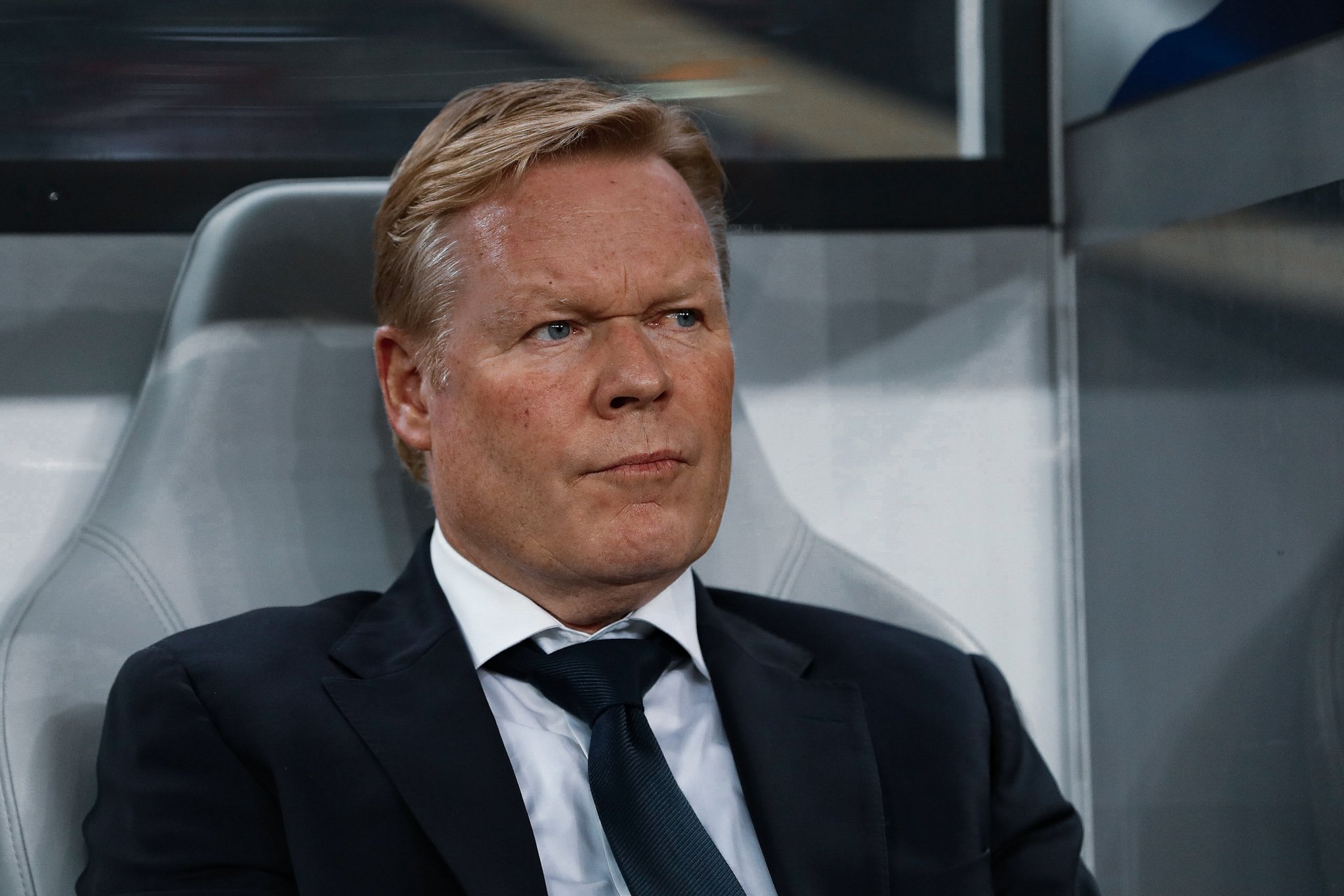 Ronald Koeman has promised Barcelona that there would be changes upon his arrival. And true to his word, the Dutchman implemented a series of structural alterations to the squad, starting with the personnel, the general outlook of the team and also the formation on the pitch.

Even though the Catalans’ traditional structure was always the old and trusted 4-3-3, which played to the strengths of their players the best, Koeman decided to implement his personal favourite, the 4-2-3-1.

On the face of it, it has to be said, this formation is a very balanced one. It offers adequate support in attack, stability in possession, eases the transitional play and also reinforces the defensive phase. However, it is not without weaknesses, as is the case with every formation on the planet, as it requires specific player profiles to be executed well.

At first it seemed like this was a welcome change. Barcelona were winning their first games of the season and Koeman’s troops were flying high. Until the bigger challenges rolled in, that is. So far, whenever the Azulgranas were faced with an opponent of a slightly higher calibre, they faltered and fluffed their lines.

The latest such setback was the humbling 0-3 defeat at the Camp Nou against Juventus which once again exposed the team’s weaknesses for everyone to see. But it also did one more thing – it finally prompted the locker room to speak up against Koeman’s tactics, namely against the 4-2-3-1.

It seems the team believes the 4-3-3 would once again suit their philosophy better and would not leave them as exposed as they have been throughout 2020/21. Not to mention that apart from the very results, even the personnel available is under a huge question mark.

The squad seems to be full of no.10s or rather, advanced or attacking midfielders and in this system, there is only ever room for just one of them to shine. Granted, in a 4-3-3 system, they’d never really play in their natural positions but there would at least be room to play two of them as more aggressive no.8s instead.

With the 4-2-3-1, however, Koeman is forced to play with a double-pivot which demands a very specific mould of players in order to be effective. And as such, it’s limiting the Dutchman’s use of other players who may not fall into that category but can still be highly effective when on the pitch and in other areas.

Going with a system that would potentially offer two game-changing midfielders to show their full potential rather than constantly having to rotate between a number of CAMs could very well be a much better solution.

So far, Koeman has been adamant on keeping the structure as it is but with the team speaking up and bad results piling up as well, it may be time for him to reconsider.

After all, it would be for the better of the team and the club as a whole.