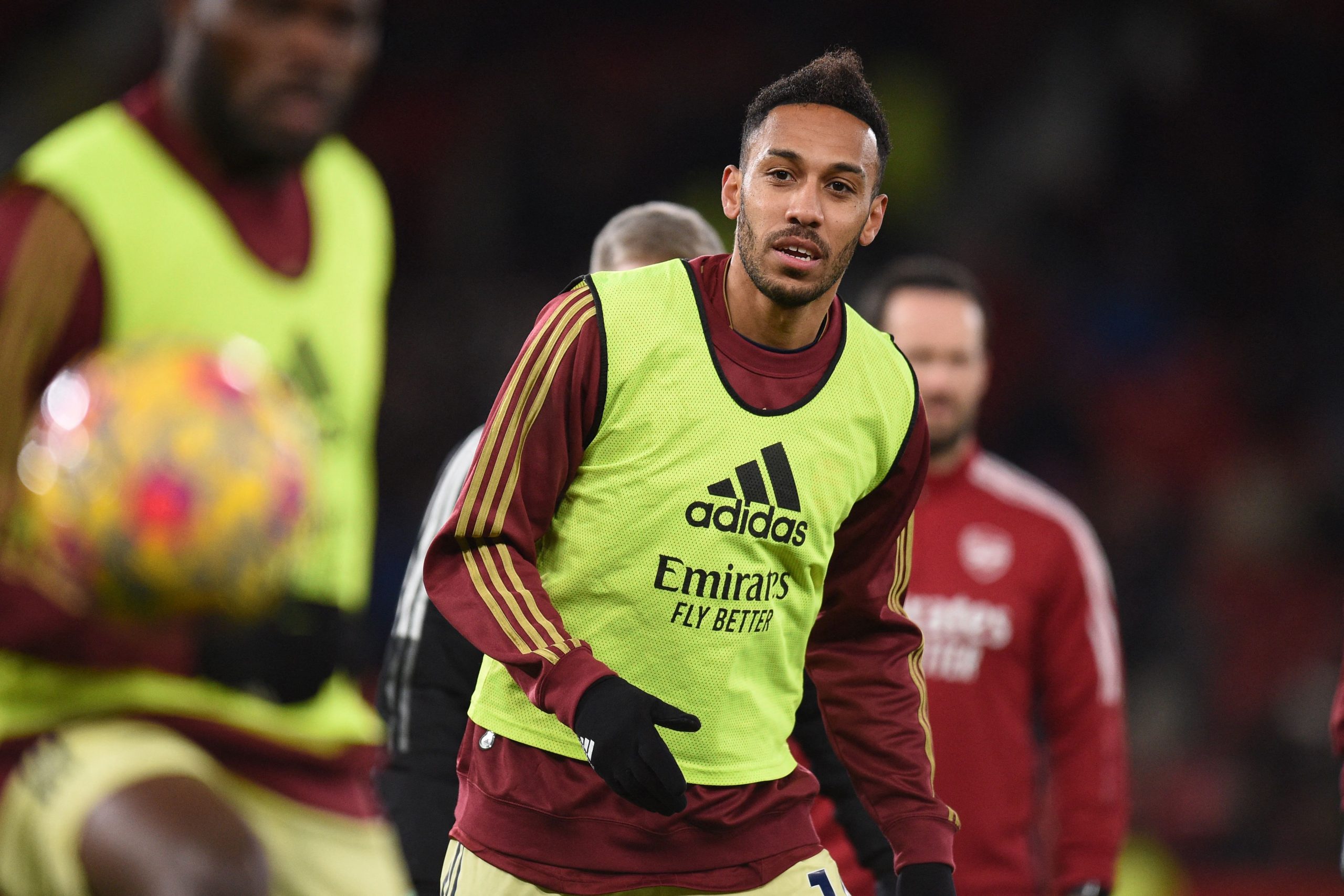 Barcelona pulled off a coup late in the January transfer window with the signing of Pierre-Emerick Aubameyang on a free transfer.

For a while it looked like the Blaugrana were set to miss out on the former Arsenal captain due to a disparity in wages being offered and demanded. However, the two parties were able to thrash out an agreement late on the deadline day.

What initially seemed to be a six-month loan deal turned out to be a permanent transfer on a Bosman, after Arsenal terminated the 32-year-old’s contract.

Barça were keen on signing a new No. 9 desperately in January, and in Aubameyang they have got a top striker with proven quality and pedigree at the highest thing. And Barça Universal looks at three things that the Gabonese international would bring to the table.

More competition among the forwards

Heading into the January window, Barcelona had Luuk de Jong as the only natural centre-forward at their disposal, as Sergio Aguero had to retire from the game due to a heart condition.

Martin Braithwaite and Memphis Depay are options but have not entirely convinced when deployed through the middle. Ferran Torres would is an option as well, but with Ousmane Dembele’s situation and Ansu Fati’s injuries, he is more useful out on the flanks.

So, signing Aubameyang provides Xavi Hernandez with added options in the centre-forward position. It also adds more competition within the roster, which should only spur the other strikers to up their game, which would stand to benefit Barcelona.

Speed in behind the defence

Aubameyang may have had some issues in recent times at Arsenal. But his qualities make him a great option for the Catalans to call upon when needed. A lethal finisher, Aubameyang is someone who brings his vast experience to the table, along with his searing pace and ability to make runs in behind the defence.

That sort of movement at great speed would allow the creative midfielders like Pedri, Gavi to play throughballs for him to run into. At the same time, it would also open up spaces for those around him to get into dangerous positions.

“We cannot achieve our goals without Auba. He improves everyone around him. Everybody who plays alongside him knows that he can make the difference from out of nowhere,” Thomas Tuchel had said of the striker back during his time at Dortmund (h/t Daily Mail).

The possibility of two speed demons like Aubameyang and Adama Traore running at defences is something that is bound to cause problems to oppositions.

It is true that the last year and a half has not been great for Aubameyang. But he still managed to score 15 goals last season and has netted seven times in just 15 games this term indicating that he is still capable of delivering the goods in front of the goal even when he might not be at his best.

A stellar record of 141 strikes in 213 matches for Borussia Dortmund and 92 goals in 163 games for Arsenal speaks for itself. Given that Barcelona have been goal-shy this term, owing to lack of a clinical presence at the top, Aubameyang’s arrival should help address that issue to a great extent.