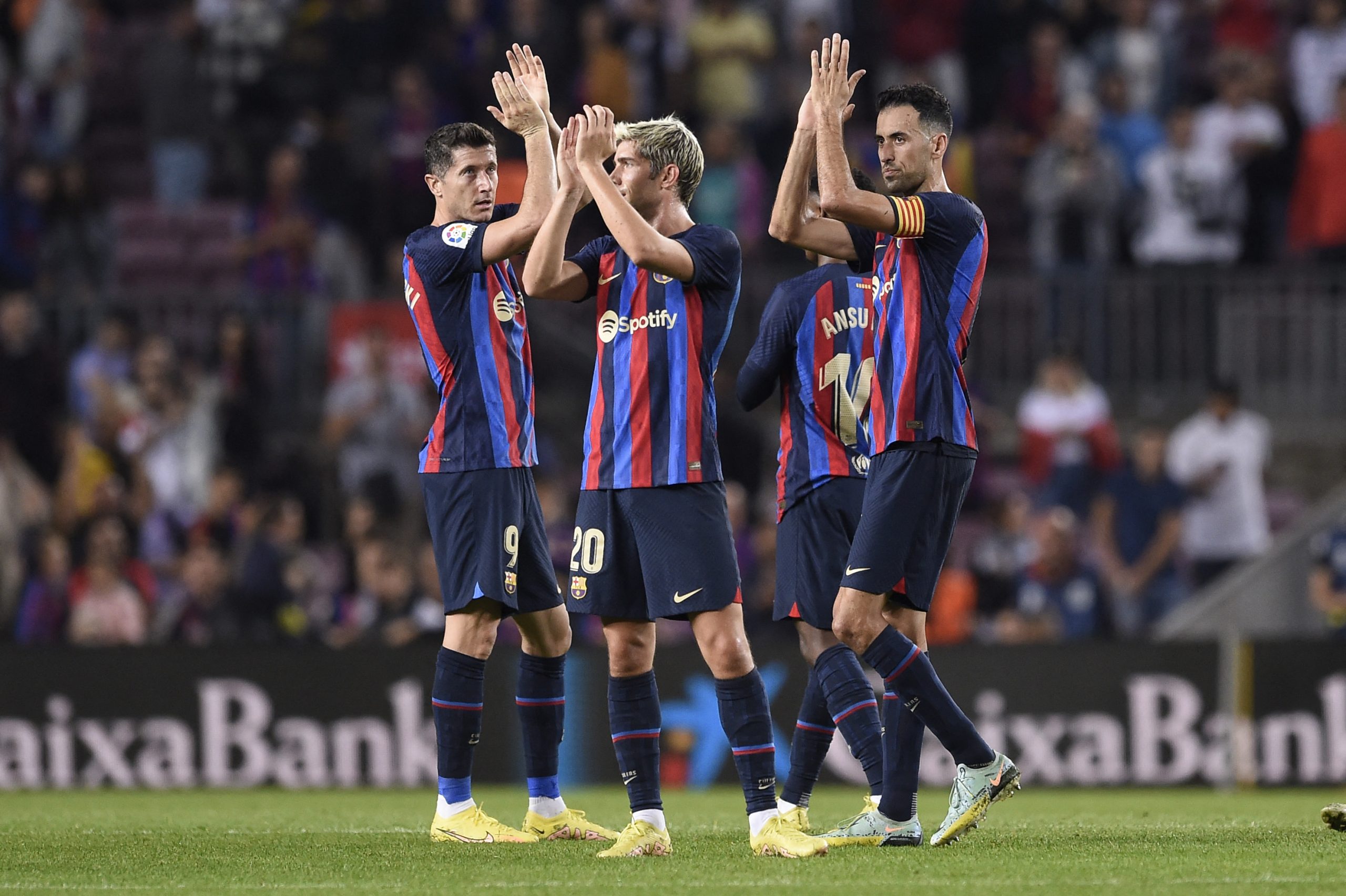 For one last time this season, Barcelona will step onto the field with the UEFA Champions League anthem playing in the stands as they take on Viktoria Plzen, the only team over whom the Blaugrana have scored a win in the competition this term.

Xavi is expected to make many changes to his lineup for the game against Michal Bilek’s men. Plzen have failed to score a point in five games so far and will hope to get off the mark against a Barcelona side that have no motivation for the midweek clash.

A large disparity between ‘what is’ and ‘what could have been’ is often difficult to come to terms with. Less than three months ago, Barcelona’s star-stacked squad was seen as a genuine contender to go all the way in the UEFA Champions League.

Yet, the reality of today is that the Catalans have been eliminated from the competiton in the group stage for the second year in a row.

Xavi’s men got off to a strong start to their campaign against Viktoria Plzen but hit their first hiccup against Bayern Munich as they fell to a 2-0 defeat despite being the better side. The next three European games were nightmares Barça will wish to forget as they managed just one point with two defeats and a draw.

They now face the Czech side again, albeit under different circumstances. The game at Stadion Mesta Plzne will be their final UCL game of the season. Though there is not much to gain from the result, Barcelona must be motivated to end the campaign on a high irrespective of its horrific course.

It is clear that the result on Tuesday is inconsequential to the Catalans’ season. While a win would certainly be a mood-lifter and serve as a springboard to reach new heights, Barcelona’s fate in the competition is fixed and nothing can reverse it.

Keeping the situation in mind, Xavi has decided to rest Robert Lewandowski for the game. The Pole has been the backbone of the team so far this season, stepping up clutch in almost every La Liga game and topping the league scoring charts.

He was once again the difference maker in the Blaugrana’s recent clash against Valencia at Mestalla as he netted a 93rd-minute winner. Having played over 850 minutes so far in the league alone for Barcelona, the Pole deserves a day off and has been granted the same for tonight’s clash.

The spotlight now turns to Xavi to see if the tactician can adequately compensate for the striker’s absence with the resources at his disposal. One can expect Ferran Torres to start as the centre-forward on the night given his goalscoring instincts and killer shot.

He will likely be flanked by Raphinha to his right. The Brazilian has a lot to prove after delivering continuous subpar performances in the last fortnight.

On the left wing, Ansu Fati would appear best placed to start. Given the strong names he is competing with for a starting spot, the Spaniard must use the opportunity on Tuesday to break ahead in the pecking order.

3. The mess in central defence

From one of the most formidable defensive lineups in Europe in terms of options, Xavi’s side have now truly gone to rags. Eric Garcia and Jules Kounde are unavailable for Barcelona’s trip to the Czech Republic after suffering fitness setbacks against Valencia and join Ronald Araujo and Andreas Christensen on the sidelines.

With his four best centre-backs ruled out, the manager has only Gerard Pique available to start as a natural centre-back on the night. The veteran could be accompanied by Marcos Alonso, for the left-back’s versatility is an asset Xavi admires and has exploited this season.

It is unfortunate that the Azulgranas have gone from riches to rags in such a short time. Pique has not played regularly this season and was horrific in the rare start he got against Inter Milan at Camp Nou. Meanwhile, Alonso is not a natural centre-half and cannot be expected to fill the void. For the two to start alongside each other is a scary prospect.