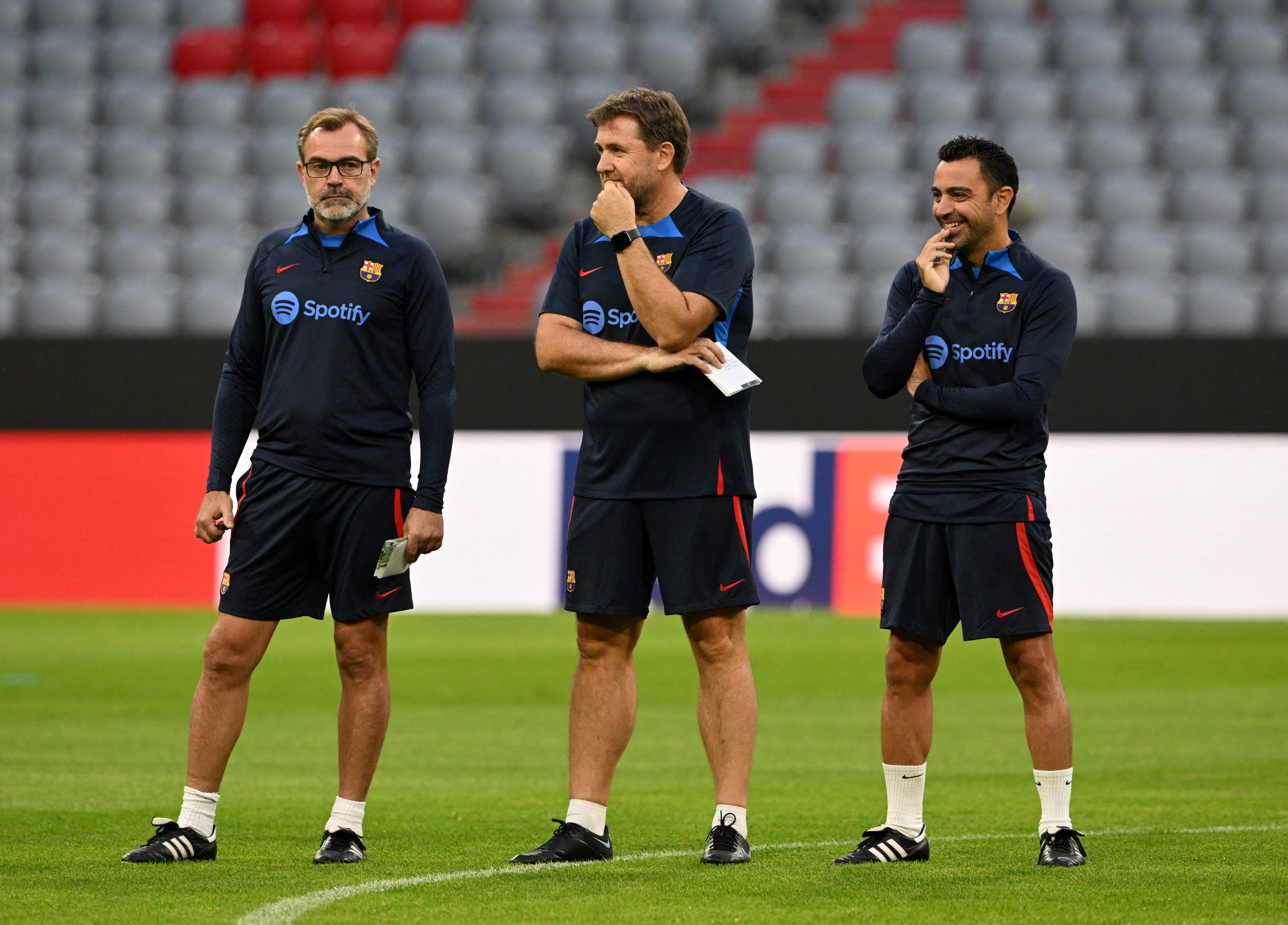 In just a span of two weeks, the atmosphere in Catalonia has gone from bloom to gloom. Just when it seemed like Barcelona found their rhythm, the international break arrived and brought a stack of challenges with it.

With the World Cup scheduled for November, clubs across the world have a packed schedule for the coming month and Xavi’s side are no different. In 31 days, they must step onto the field nine times and will face some of Europe’s elite in the process.

Their first opponents after the break are Mallorca. Javier Aguirre’s side currently sit tenth in the league standings with two wins and two draws in six games. The Catalans have won their last nine games against the hosts and will look to extend that record on Saturday night.

Barca Universal brings you three talking points from the team’s first game after the international break.

During the FIFA International break, every game, it seemed, brought a new injury to Barcelona’s doorstep. As name after name piled up, one realised what a soup the team would be in once club football returned.

Staring ahead at the most congested month of the season, Xavi has a whopping five players injured and unavailable. The worst hit department is quite clearly the defence while the one with the least concerns is the forward line.

The most devastating of all was that of Ronald Araujo. The Uruguayan sustained a thigh injury while on national duty and underwent surgery after consultation with Dr Ricard Pruna and Xavi. He is expected to be out for close to three months and will likely miss the World Cup.

Jules Kounde also suffered a thigh injury and has been ruled out for close to a month. The Frenchman has miraculously been spotted in training but will certainly be unavailable for today’s game.

Hector Bellerin rounds up the injury list in defence and his recovery will dictate his return. Sergi Roberto is also dealing with a minor issue but has been named in the squad list for the Mallorca clash.

2. Finding the right fixes in defence

With his two best centre-backs out for the next few weeks, Xavi Hernandez will have to put on his thinking hat. He is not at a shortage of options as yet, but one more setback in the defensive department could hurt the team’s run.

In the absence of Araujo and Kounde, Eric Garcia and Andreas Christensen will be relied upon heavily by the manager. Garcia has been rock-solid at the back this season, proving his doubters wrong and cementing his place in Xavi’s plans. Christensen too has not laid a foot wrong so far and will look to make the most of his chance.

The duo will be put up to a real test in the coming weeks, for Barcelona’s entire defence will rest on their shoulders.

At right-back too, Xavi is in a tricky situation. Bellerin, Kounde and Araujo were the manager’s three preferred occupants for a starting position on the right of defence. However, all three players are unavailable for Saturday’s game.

Roberto has been included in the squad but he is unlikely to start at Son Moix, meaning Garcia could be asked to move out to the right-back slot, allowing Gerard Pique to partner Christensen in the centre. Marcos Alonso could start at left-back having not been involved in the international break.

3. No stopping the momentum train

Except for a minor setback in the campaign opener, Xavi’s men have been dominant in all their games this season. Even in their only loss which came against Bayern Munich, the Catalans dictated the game and were the better side for most parts.

The month of October is gruelling and crucial to the team’s campaign across all competitions. The Blaugrana have fixtures against Inter Milan, Real Madrid, Bayern Munich, Valencia and Villarreal and Athletic Club in a span of 31 days. Needless to say, a lot rides on the results of the next eight games.

If Barcelona can pick up from where they left off against Elche, they can churn out great results in the next month. Though the manager has several players unavailable, he also has the required resources at his disposal to fill the voids.

A winning start at San Moix would set the right tone not only in the dressing room but also on the field. At this stage of the season, the margin for error is low and Barcelona cannot afford even a minor slip-up.