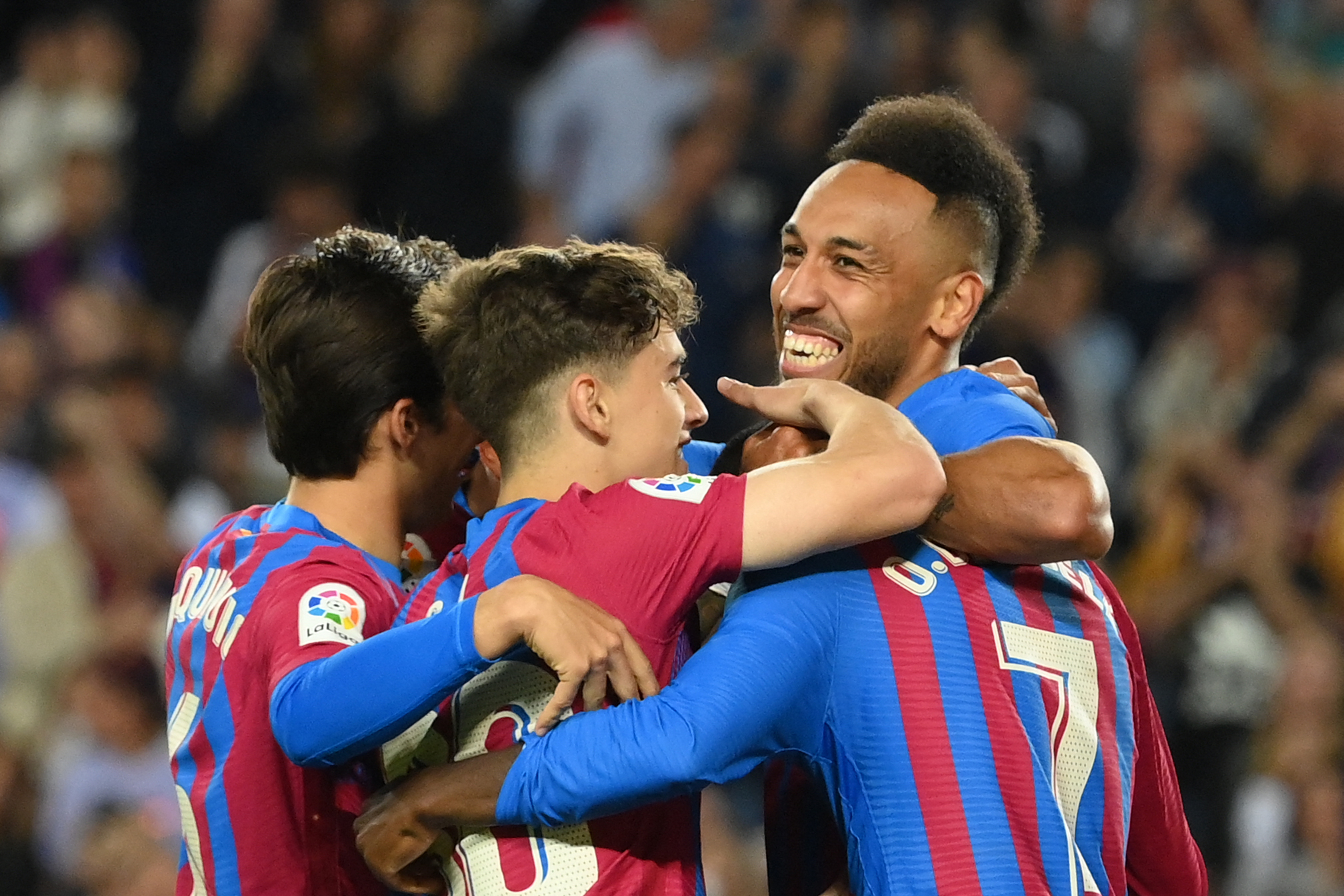 Barcelona’s penultimate clash of the season sees them travel to the Coliseum Alfonso Perez on Sunday. The game will see two sides battle it out, with neither having much to fight for.

Barcelona have secured Champions League qualification for next season, and are set to finish second in the league if they hold onto their form.

Meanwhile, Getafe are five points clear of the relegation zone and will only face elimination if they lose both their remaining fixtures and the teams placed below them win theirs.

Xavi will look to use the final two games this season to test his bench strength and build confidence and chemistry for the next year. The coming matches will be a big factor in deciding who stays at the club and who departs in the summer.

Barcelona are on a three-game winning streak for the first time since the beginning of April. Needless to say, the manager will look to end the season without dropping any more points, and it begins with Quique Flores’ side tomorrow.

If Barcelona’s existing list of absentees, including Sergi Roberto, Pedri, Nico, Gerard Pique and Sergino Dest, was not enough, the manager now finds himself without four more players.

The clash against Celta Vigo earlier this week saw the Catalans pay a hefty price in terms of personnel. Jordi Alba, Eric Garcia, and Frenkie de Jong picked up yellow cards and find themselves suspended for the game at the Coliseum.

Moreover, Garcia also had to undergo surgery earlier this week for a thumb injury and will be out for a longer period.

To make matters worse, Ronald Araujo’s presence on the night is under a cloud of doubt too. The Uruguayan sustained a serious concussion during Barcelona’s last game and had to be stretched off the field.

Though reports say he will be ready to face Getafe after returning to training today, Xavi may not choose to risk his star defender.

With so many players unavailable, the attention will turn to the bench. The likes of Clement Lenglet, Riqui Puig, and Oscar Mingueza could get starts on the night as one final chance to prove their worth to the manager.

2. The dismal state of central defence

Centre-back has always been a worrying position for Barcelona in recent years. Yet, there has been sufficient back-up at most times to cover even the direst of situations.

On Sunday, Xavi could find himself unequipped to deal with the lack of players. Gerard Pique, Ronald Araujo and Eric Garcia will all be unavailable to face Getafe after the latter two suffered injuries in Barcelona’s last game.

With three preferred defenders out of action, the coach will have to turn to the bench on the night. Clement Lenglet will likely start at the Coliseum, but the question as to who will start alongside him remains.

Oscar Mingueza is best placed to be the second central defender, however, his lack of regular minutes could come back to bite Xavi. Getafe have a lethal counter attacking setup, and will look to capitalise on the Catalans’ weakness on Sunday.

3. One final shot for Riqui Puig

When Pedri was declared to have injured his thigh, the popular opinion was that Puig would finally get his chance to impress under the new manager. Yet, it was not until Nico sustained an injury too that the youngster recieved minutes.

In Barcelona’s last two games, Puig has seen a combined 55 minutes of action. During that duration, he struggled to make an impact worth noticing. Though he seemed to have found the back of the net in Barcelona’s last game, the move was declared offside.

Recent rumours suggest that the player could leave Barcelona on loan in June. If they are to be believed, the clash against Getafe could be his penultimate game in Blaugrana colours.

There has never been a shadow of doubt over Puig’s commitment to the club. The player still wishes to don the garnet-and-blue colours, and Sunday could be one of his final chances to make an impact and prove his worth to Xavi.

With Frenkie de Jong ruled out of action, Puig might finally have an assured spot in the starting lineup against Getafe alongside Sergio Busquets and Gavi. Whether the La Masia talent manages to utilise his chance remains to be seen.