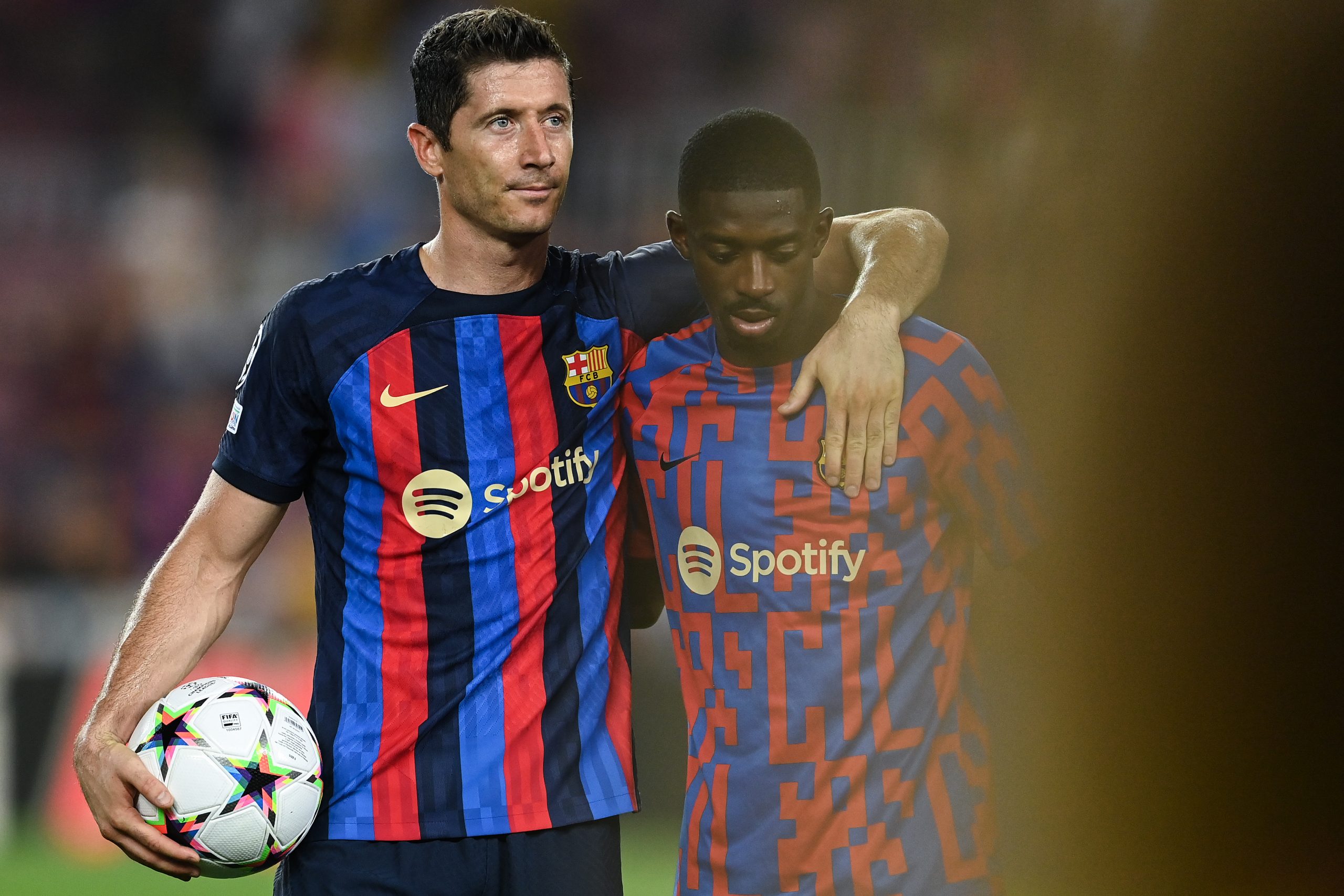 After a flamboyant performance in their UEFA Champions League opener, Barcelona return to La Liga action on Saturday night. The team have endured a dream run so far this season and could not be in a better headspace.

The Catalan frontline has been firing on all cylinders, with Robert Lewandowski and Ousmane Dembele being in red hot form. At the same time, the midfield is oozing with quality and the defence looks far more assuring than in recent seasons.

The next clash on the roster is against Cadiz at the Ramon de Carranza. Sergio’s side have had a disastrous start to the season, losing all four games and conceding ten goals. They are yet to find the back of the net and are the only club on zero points in La Liga this year.

However, that makes them even more terrifying for Barcelona. The Catalans have not won a single game against them in four attempts in the last two seasons. Cadiz’s poor start just means they will be going the extra mile to secure any a point or three.

Barcelona are, still, the overwhelming favourites, but have their own set of worries heading into tomorrow’s clash. Barça Universal brings you three talking points ahead of Barcelona vs Cadiz.

Xavi Hernandez opted to change up the fullbacks against Viktoria Plzen and deployed Sergi Roberto and Jordi Alba in place of Jules Kounde and Alejandro Balde. Yet, Barcelona could see a third, completely new, fullback duo against Cadiz tomorrow.

The Blaugrana were busy on the deadline day of the transfer market, signing both Hector Bellerin and Marcos Alonso on free transfers. The duo had their contracts with Arsenal and Chelsea terminated by mutual consent before committing their future to Barcelona.

Despite training with the group, they did not make their debuts against Sevilla or Viktoria Plzen. Saturday could finally be the day they wear the garnet-and-blue for the first time.

Marcos Alonso has good chances of starting at left-back, especially given that Alba played the full game against Plzen. Balde and Alba are no easy competition, and the Spanish international will have to prove his worth to the manager to have any chance of playing regularly this season.

The situation with Hector Bellerin is different. While Sergi Roberto and Jules Kounde have played at right-back this term, it is clear that Xavi does not see either player in that position in the long run.

Bellerin had a good run with Real Betis last season and must continue the same form tomorrow if he is to stake a claim for a starting spot.

2. A much-needed break for Pedri

At just 19-years-of age, Pedri is already one of the most influential midfielders in world football. The youngster is the heart and soul of Barcelona’s midfield and quite comfortably amongst the best in the world.

The Canary Islander has started every game under Xavi this season and has clocked close to 400 minutes in less than a month. While the likes of Sergio Busquets and Gavi have got their deserved share of rest, the Golden Boy winner is the one player who has not received such a favour.

A tough game lies ahead against Bayern Munich, and Pedri’s genius will be required for every minute of that ordeal. The fixture against Cadiz, it appears, would be the ideal opportunity to give him some breathing space.

Sergio Busquets and Gavi will start in midfield at Estadio Ramon de Carranza. The third place could be taken by either Frenkie de Jong or Frank Kessie who showcased his unique profile against Viktoria.

3. The calm before the storm

On Tuesday night, Xavi’s men take on Bayern Munich at Allianz Arena. The prospect of facing the Bundesliga champions surely doesn’t bring out the fondest of memories, but it is clear that the clash is more evenly balanced this season.

Barcelona have faced Bayern in the last two seasons, losing all three games against the Germans. The first defeat was the most painful and bore the famous score line of 8-2. Last season, they lost both games by a 3-0 margin.

The Catalans look mightily stronger in this campaign after a phenomenal transfer window and will look to avenge their recent defeats. The clash between the European giants will be a blockbuster clash, and the game against Cadiz is the calm before the storm.

The first consideration ahead of the game at Ramon de Carranza is the momentum. The Azulgranas have been scoring goals freely this season and will look to keep that going while also ensuring that their unbeaten streak is not disturbed. A loss against Cadiz could have repercussions on Tuesday.

Moreover, Xavi will have to tread a tightrope tomorrow. Rotation will be essential to keep his resources fresh, yet, too much rotation would hamper the rhythm of the team. Needless to say, all decisions on the night will be made keeping the game in Bavaria in mind.