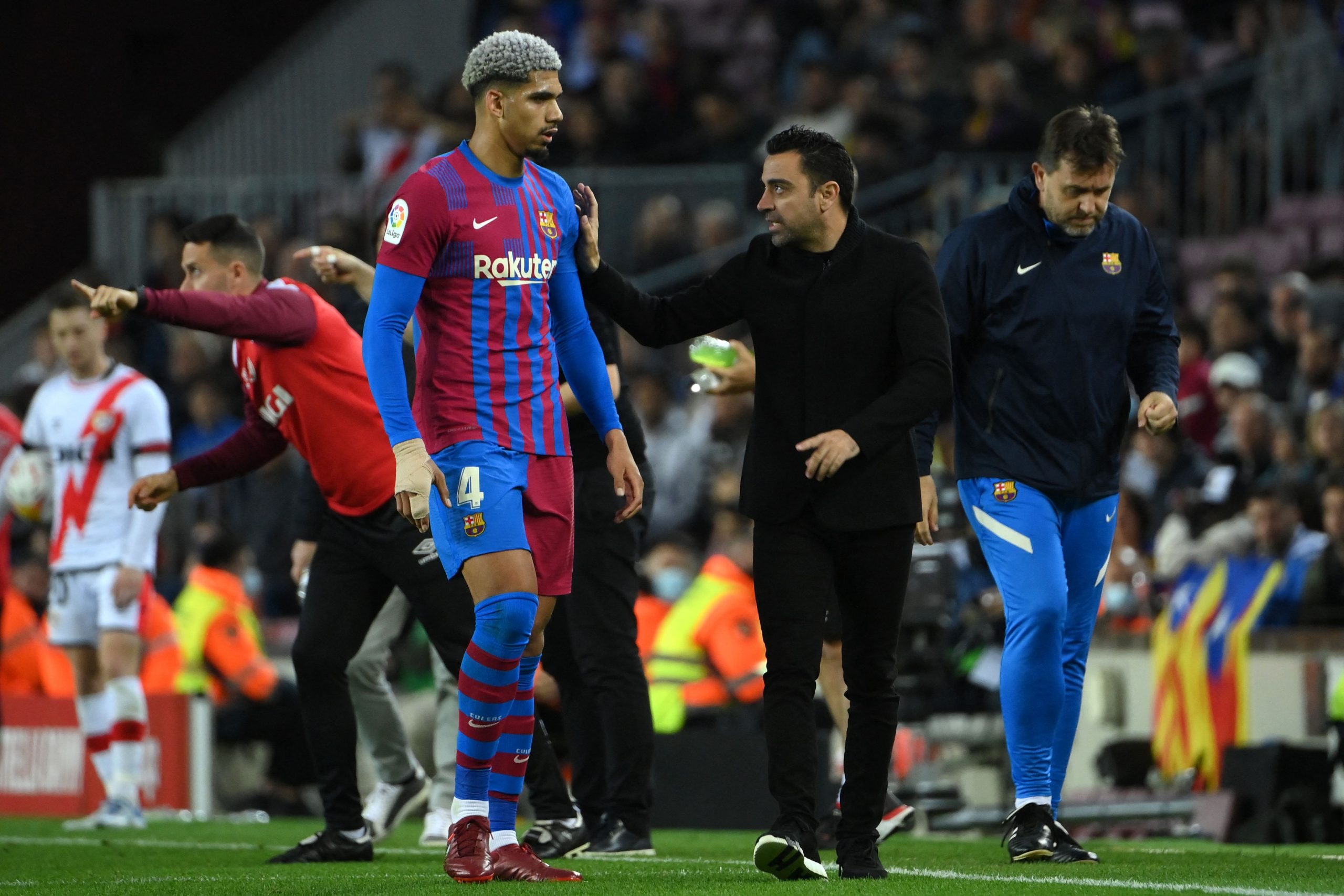 Three defeats in four games does not present a pretty sight on Barcelona’s results sheet. The team’s smooth run has been marred by a big dent in the past two weeks, and a return to their top form seems a distant dream.

Rayo Vallecano shocked Barcelona at Camp Nou earlier this week after the Catalans failed to find a response to Alvaro Garcia’s seventh-minute opener. Despite that, the Blaugranes are still third on the league standings but now find themselves level on points with Sevilla.

A win on Sunday is a must if Xavi wishes for a top 2 finish in La Liga. However, Mallorca are not a team to be taken for granted. The Palma based side have overcome their poor run of form and picked up two wins in their last three games.

Here are three talking points ahead of Barcelona vs Mallorca.

Having the home advantage is given a great deal of importance in football. The support of fans is usually a factor that pushes the hosts to perform more freely and hence dominate games.

However, the recent form of the garnet and blue suggests otherwise. Barcelona have lost their last three games at Camp Nou, making it the longest losing streak at home in the Catalans’ history.

Their poor run of home form began against Eintracht Frankfurt. Xavi’s side needed a win at Camp Nou to qualify but were completely outclassed and outplayed on the night.

Four days later, the team hosted Cadiz at Camp Nou and once again fell to a defeat. A Lucas Perez winner early in the second half was enough to seal three points for Sergio’s side as Barcelona had no answers to going down.

Most recently, the team dropped three points against Rayo Vallecano. After conceding in the opening minutes, the Catalans could not put together a comeback against Iraola’s men.

Now, Mallorca threatens to take Barcelona’s losing streak at home to four. Xavi must sort out this issue on Sunday, for another defeat would not go down well with the club faithful.

2. The return of Ansu Fati

Since his debut for Barcelona in August 2019, Ansu Fati has made the headlines for a plethora of reasons – some emphatic and others heartbreaking.

The teenager was breaking records for fun before his injury in the 2020/21 season.

He became the youngest ever goalscorer in Champions League history, Barcelona’s youngest player to find the net in La Liga and the youngest goalscorer for the Spanish national team, amongst others.

However, a meniscal injury saw him on the sidelines for 305 days and changed the course of his career. Though he has returned and scored after recovery, there is a worry that Fati has become extremely injury prone.

The winger missed 30 games this season through back-to-back hamstring setbacks. Though Fati seemed set to make his comeback against Cadiz or Rayo Vallecano, Xavi decided not to rush the teenager to avoid a possible relapse.

Sunday could be the day Fati dons the Blaugrana colours at Camp Nou again. The player is said to have completely recovered and could make an appearance off the bench.

This will come as a huge relief to Xavi, who has already been reeling under the pressure of injuries in the last 30 days. With Pedri too on the list of absentees now, the Spanish international will have to step up his game from day one.

There was a time not too long ago when Barcelona put four goals past every team that crossed their path.

Creating chances and putting them away had become a habit for the Catalan front-line, with Ferran Torres, Pierre Emerick Aubameyang, and Ousmane Dembele enjoying dream spells.

However, April has not been too friendly for the Azulgranas. In their last three games, they have only scored one goal. Further, the team has conceded five goals in the last four matches.

It is time for Xavi to ensure his men wake up and smell the coffee. A team of such quality can have no excuse to be so poor in front of a goal. A tactical change may be required, but one can expect rotations in the forward line against Mallorca.

Memphis Depay had a great cameo in the last game and was the only Blaugrana shirt trying to move the ball forward. He could start on the left wing with Luuk de Jong given a chance at centre-forward.