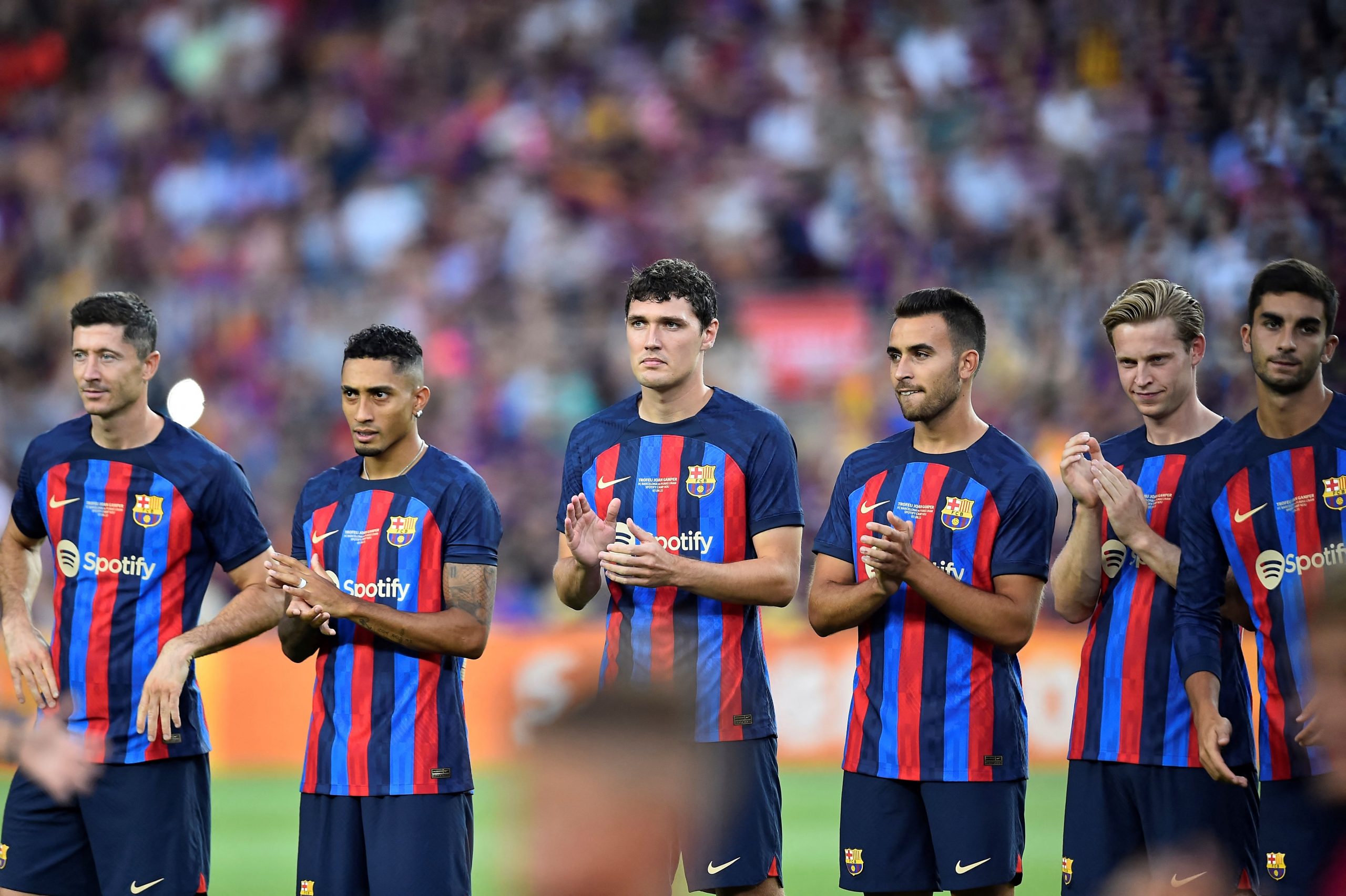 The aura around FC Barcelona heading into the new season is special. Just over a year ago, doom and gloom seemed to whisper across the streets of Catalonia as the club tried to cope with the loss of the best player in the world.

Twelve months later, the buzz around the team is back. Joan Laporta, Mateu Alemany, Jordi Cruyff and Xavi Hernandez pulled off an unbelievable transfer window by signing quality players across the field.

It has not been easy for the club to pull off marquee signings in the transfer market. The economic levers activated are nothing short of a gamble and can only be called a success if the team begin to win and bring back economic returns.

Questions persist over the registration and availability of the new signings, but one can safely assume that the board will work a way out of the mess. The onus is now on the manager to utilise the squad provided and compete on all fronts.

Barcelona’s league season begins with a clash against Rayo Vallecano at the newly named Spotify Camp Nou. Barça Universal brings to you three talking points ahead of the season-opener.

The signing of Jules Kounde can be considered the most important move of the summer market. The former Sevilla defender has been widely regarded as the best centre-back in the league for years now and brings a superb sense of security to Barcelona’s back line.

For a long time, it was thought that his combination with Ronald Araujo was the right way to head forward. The two youngsters have complementary styles and could form a formidable partnership at the back.

However, Xavi seems to have other ideas. The manager is not convinced by the options he has at right-back and plans to use the Uruguayan in that position for the upcoming season.

In such a scenario, the race for the second starting spot in central defence is blown wide open. Gerard Pique is not a favourite to start given his age, and one would expect either Andreas Christensen or Eric Garcia to get the nod.

While the new signing has been solid in pre-season, Garcia seems to have the manager’s trust. The La Masia star had a key role in almost every pre-season friendly and could start with Kounde on the night.

The world did not have to wait for long after kickoff at the Joan Gamper to witness a special connection between Pedri and Robert Lewandowski. In just the third minute, the midfielder picked out an exquisite defence-splitting pass to feed the Polish striker, who put the Blaugranas ahead.

Two minutes later, the new signing returned the favour when he set Pedri free on goal and set up the team’s second goal on the night. Eventually, the duo would combine again for the fourth goal 14 minutes later.

To say that Lewandowski is one of the world’s best finishers would be an understatement. In addition to his goalscoring capabilities, the Polish player’s anchor play and involvement in the final third has been severely understated for years, but will be extremely important for Barcelona.

Given Pedri’s world-class understanding of the game, one can expect him to strike up a lethal partnership with the former Bayern Munich star this season. That could well begin on Saturday when Barcelona face Andoni Iraola’s side.

Hopefully Barcelona can register him.

3. Spoilt for choice in the final third

No club in Europe can boast of superior options in the final third to Barcelona. Xavi has a goldmine of talents after the summer transfer window that includes a perfect blend of experience and youth.

While Pierre-Emerick Aubameyang is one of the world’s most lethal goalscorers, he will find himself benched to Lewandowski for a major part of the season.

The same can be said about the wings, where Ansu Fati, Ousmane Dembele, Raphinha and Ferran Torres, will have to fight hard for just two starting spots.

Against Rayo Vallecano, Xavi will look to give both Lewandowski and Dembele a start. However, the identity of the third starting forward at Spotify Camp Nou is unclear.

Purely going by pre-season, one would expect Raphinha to get a start on the night. The Brazilian recorded two goals and four assists in just five friendly games so far for Barcelona and is in red-hot form.